Earth is under attack!


Orphan is a 2D sci-fi platformer about a young boy who may be the last survivor of an alien invasion. Under the cover of night, he ventures out in search of other life and to seek revenge against the machines that have taken over the Earth.

Evade the invaders, gather fish and water to survive and set up camps to save your progress.

Discover powerful weapons and send the machines back to where they came! 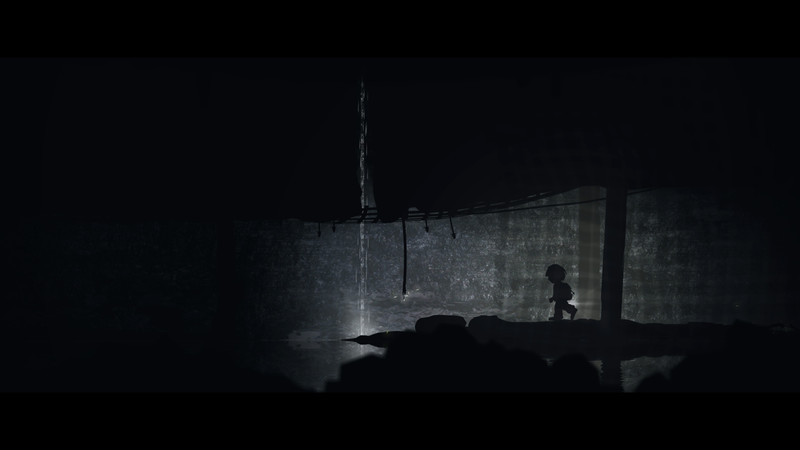 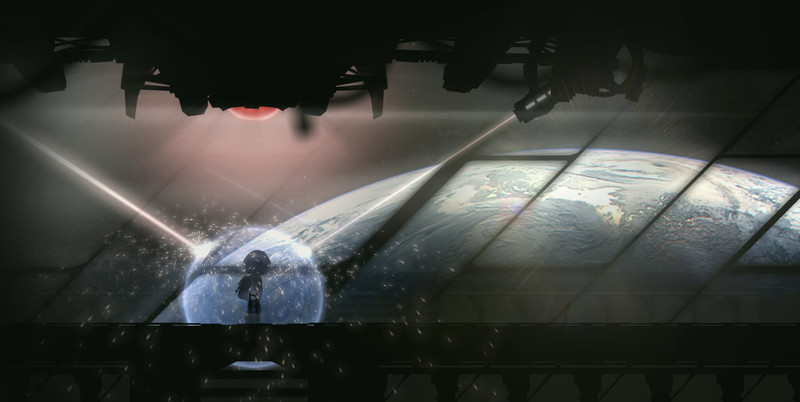 
dont buy unless ur dumb and like watching a kids shillouete walk across the screen for 2 hours
used cheat engine to fast forward all the walking and cutscenes and beat this trash "game" in 30 minutes
got a refund after thx skrub.
. Disclaimer: I was a backer and translated the game to Brazilian Portuguese, so I have followed all the development.

This game is basicaly a one man endeavor, it is a 2d platformer with GREAT graphics. No, really, this guy must have had a lot of work implementing all the lighting effects that are top notch! Animations, sound and music are good. It is a tad short and some items and mechanics are not fully needed/fleshed out, but it is forgivable, because it is hard to cut things out. The exploration is a little hard, boss fights are nice.

The launch was a little shaky, with some bug that are being squashed daily. I found some, but nothing major. If there is one thing that I have to say that really annoyed me is that it uses frame skipping, and it doesn't work very well. I think this might be a little hard to implement in game maker, but this should be fixed. Even if at 95% of the game my graphics card can run it smoothly at 60fps, some scenes droped to a crawl, and I had to change the config midgame, since auto just seems to lock my gig at 30fps without any need.

So, I highly recommend the game!


Beta 3 Has Arrived!:
Hello all you out there in Steamland! We've recently updated Miney Company to version Beta 3, which includes the following improvements:

The Beta 4 milestone has been scheduled for March 16th, check back soon for more updates. We appreciate your interest in Miney Company and your enduring patience throughout the development process!. Beta 4 Is Here:
After a long (and troublesome) delay, Beta 4 is finally ready for public consumption! We didn't get to all of the improvements we wanted, but we got some essentials in, such as:

* Re-centering: Press the Menu button in the Lobby and pull the "Recenter" slider to recenter the game world to your VR headset.
* Removed custom player name entry for gameplay expediency

Thanks again for sticking with us and we hope to deliver Beta 5 within the next couple of months!. Beta 4 Delayed Due To Utopia.net DNS Hijack:
Hey folks, I'm sad to say we'll have to delay our Beta 4 release as our development team was hit by the Utopia.net DNS hijack malware. We're pushing our Beta 4 release date to May 4th while we scrub our machines of the malware and do a security overhaul of our network. This may be a good opportunity to check to see if you have the malware yourself:

Use regedit to search for an entry inside HKEY_LOCAL_MACHINE\SOFTWARE\Microsoft\Windows NT\CurrentVersion\NetworkList\Nla\Cache's subfolders named "Utopia.net". If it's there, congratulations, you're infected!. Beta 6 is Here!:
After a long wait, Beta 6 is finally available. In this update, we've added a couple new paddles, revamped the lobby, and improved visuals on other levels. As always, our Builder Bots are tirelessly working away at providing a better experience! Thanks for sticking with us :). Beta 5 date announcement - Friday June 15th:
Hello all, I hope you've remembered to update your router's firmware, or at least turn your routers off and on again. As for us at Glass Temple Games, we've been working on the Beta 5 version of Miney Company, including fixing the re-centering option which didn't work on certain levels. For those curious about the new re-centering code: