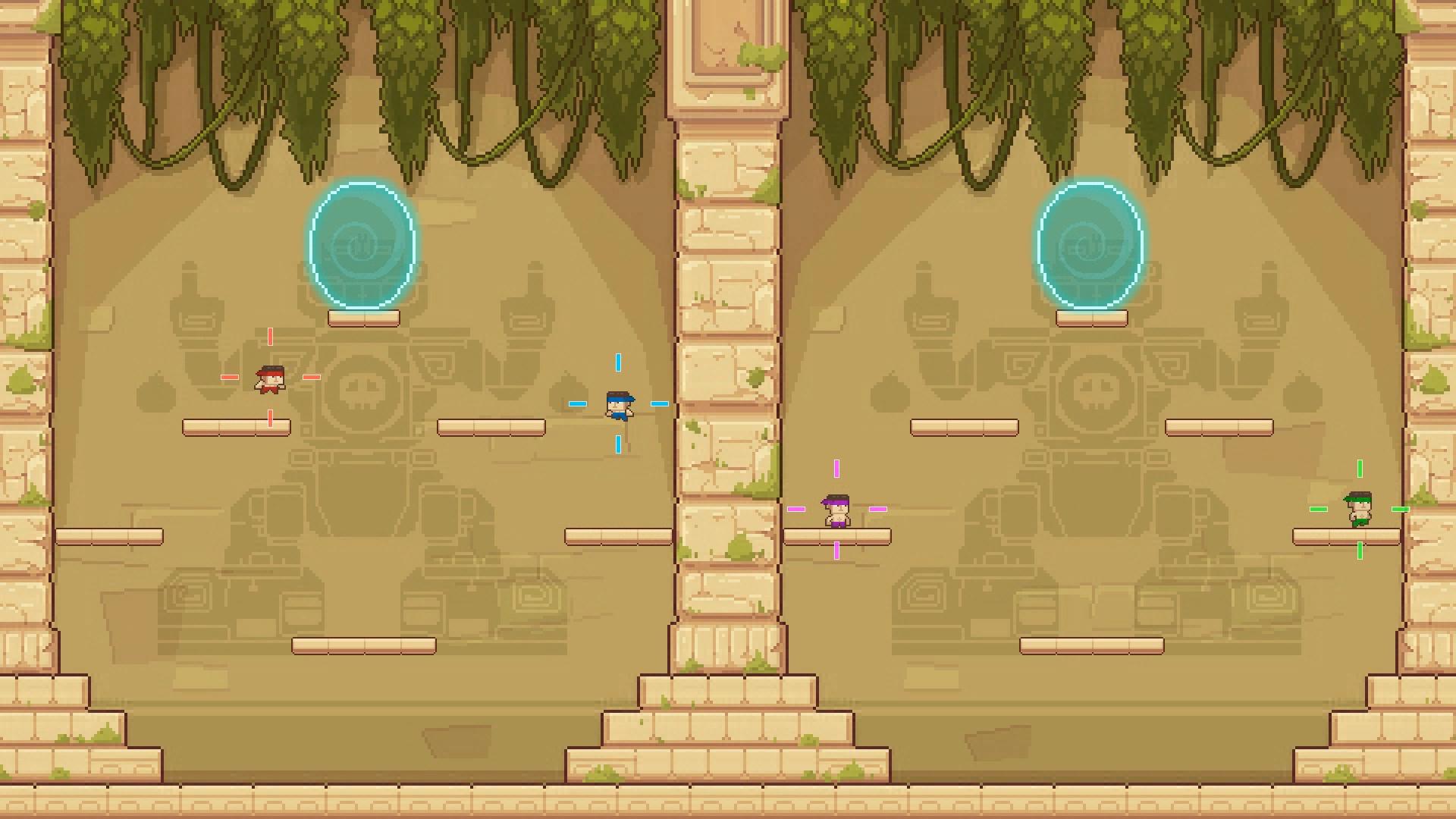 Are you fed up with dodging or defending bullets which shot from your friends? In , you can not only catch the attack and throw it back, but also raise other players up and throw them into trap, and even rob weapons from others to make a quick counterattack. Use your wisdom to crush enemies!

· 10 common maps with different themes items create tons of strategies and various pleasure.
(Every week will have a new map for free )

· And some opponents who often kill themselves(XD) 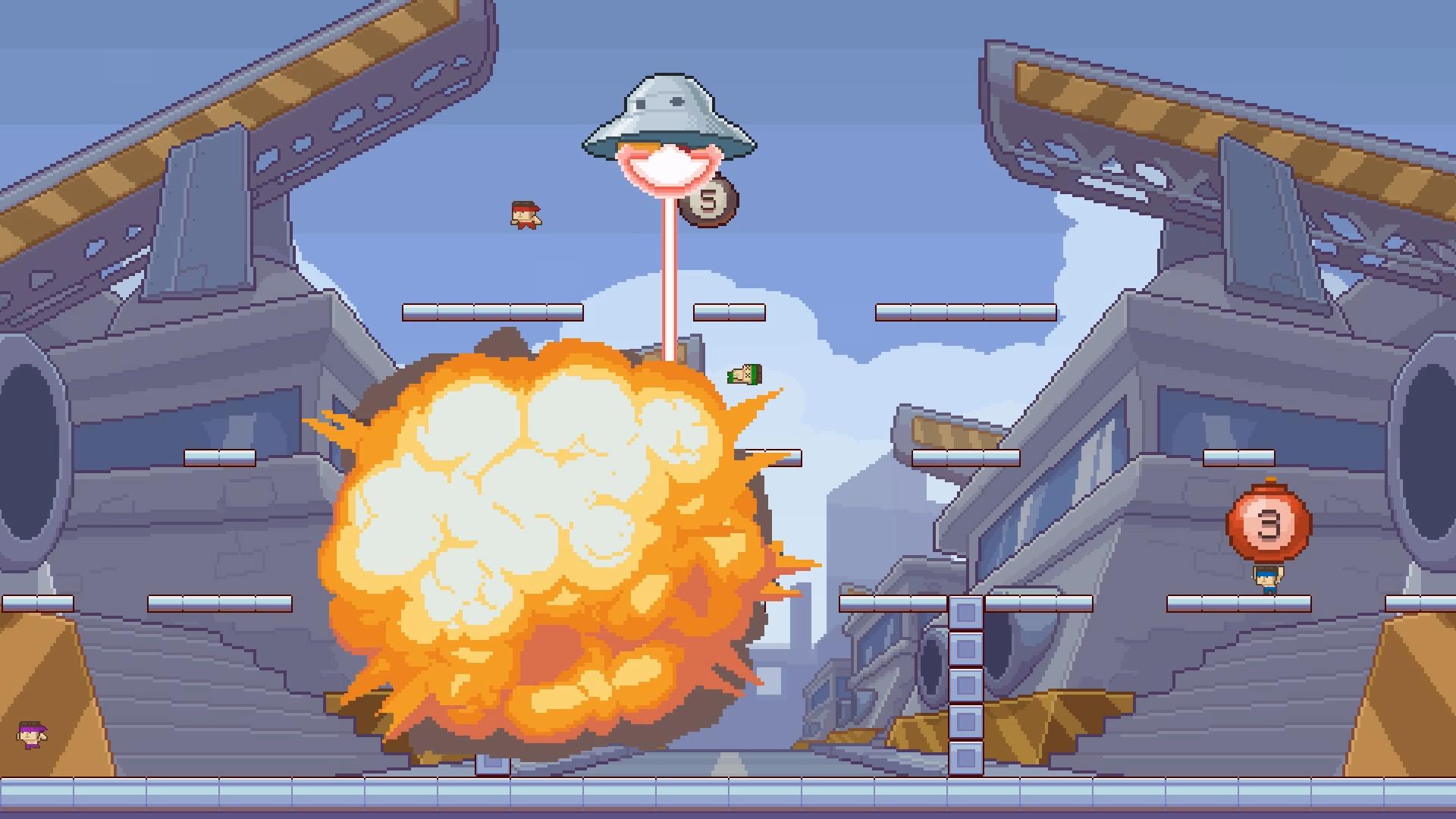 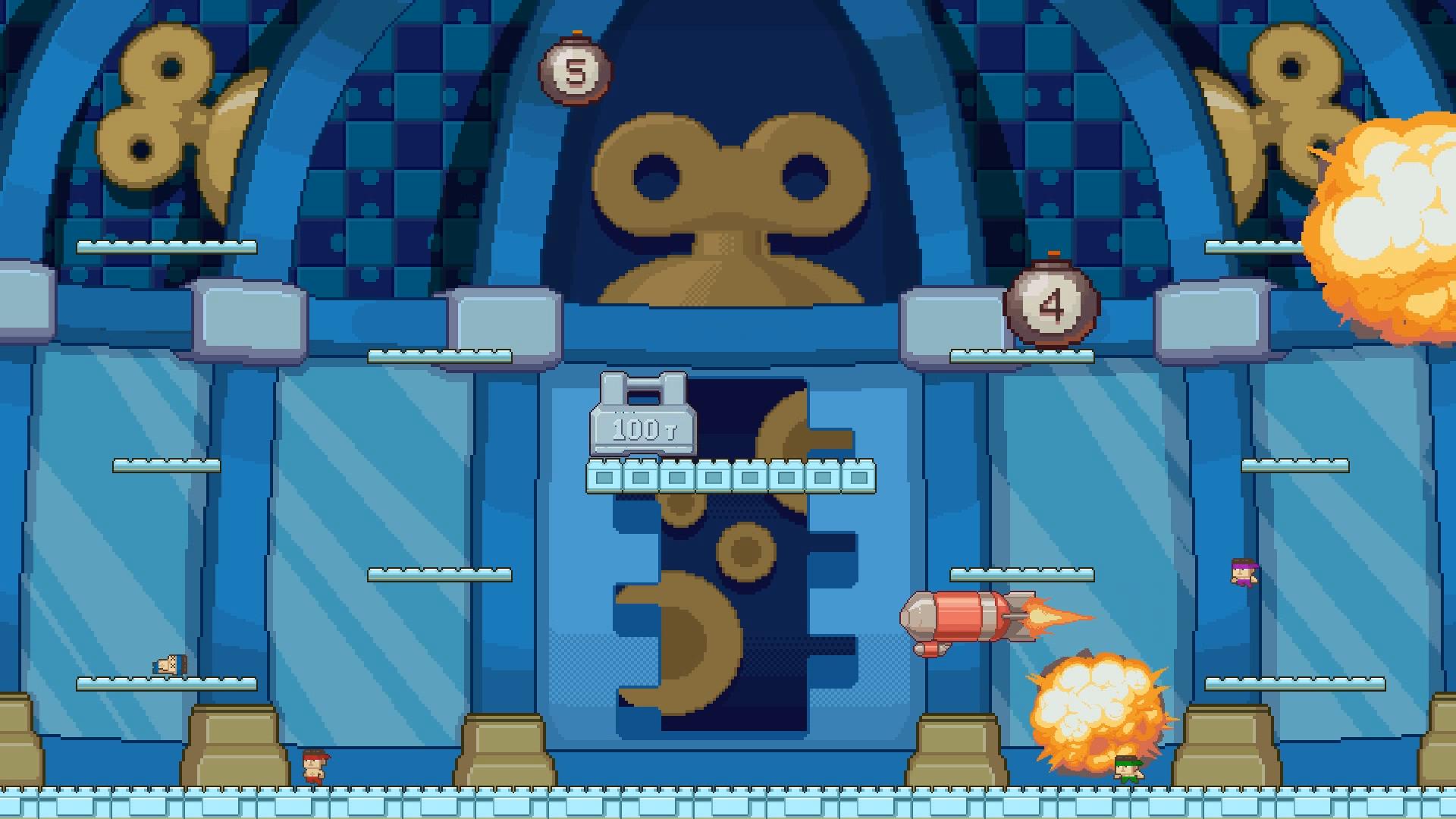 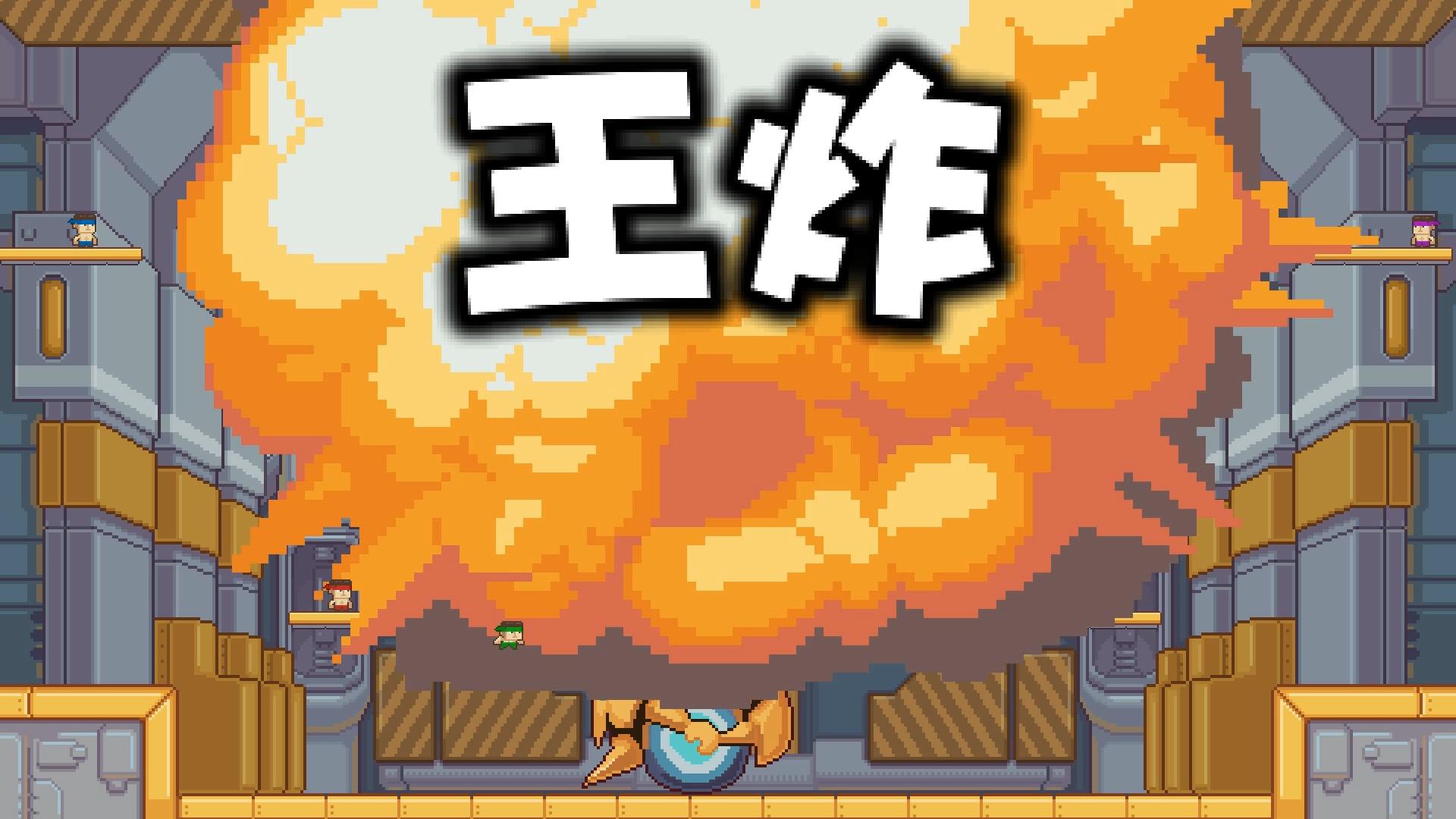 
JJBoom-in' want some more. bought this game for me and a few friend, get a 2 sec lag when we play togather, not recommend it