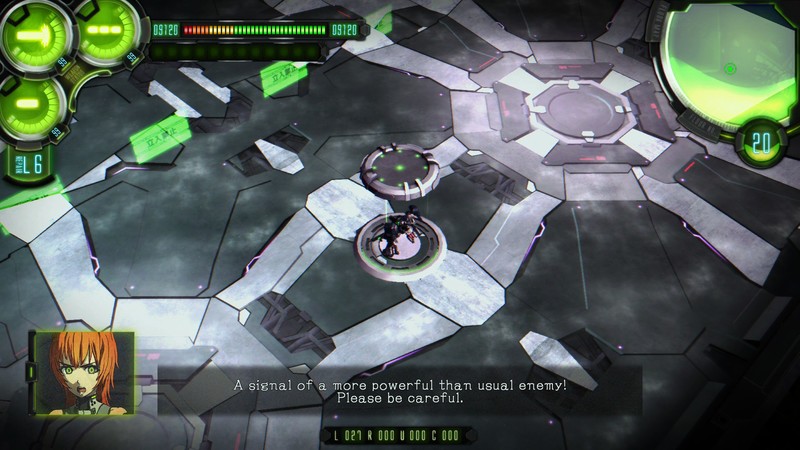 Mecha Hack'n'Slash "Damascus Gear: Operation Osaka HD Edition",
is now out on Steam with full HD graphics!
Pilot your humanoid mecha "GEAR", alongside with your dependable operator!
Will you be able to pay off your debts before the due date?

Aside from the improvement of graphic quality, the effects within the dungeons have been upgraded!
Included in the PC version are all the DLCs from the PlayStation®Vita release!
New weapon parts and high difficulty missions awaits you!

[GEAR System] - This system is revealed by the Atsuga Corporation in the mid-21st century revolutionized all technologies, allowing for the perfection of piloted humanoid robots called [GEARs].
With the outbreak of the World War Four in 2050 and the loss of control of the [GEAR System] that followed, the world changed completely.
The berserk [GEARs] became know as [RAGE], and combat GEARs around the world began a total massacre of humanity.
Humanity was pushed to the brink of extinction, but a few survivors escaped underground and began analyzing the GEAR System to prepare for a counterattack. The war between humans and RAGE was exceedingly fierce, but thanks to the counter-RAGE organization [Freyja] and a certain GEAR mercenary, they steadily began recovering key locations on the surface. In 2112, over 50 years after the war began, humanity reclaimed Japan from the RAGE. 30 years later, in the [Cosmopolis] built upon Osaka, a pilot with an inherited [GEAR] and huge [debt] sets out with his Operator to become a Ranker in the Arena. It will not be a story for the history books, but simply a battle for their freedom...

The goal of "Damascus Gear Operation Osaka" is to repay the hero's significant [debt] before the due date.
In the [Cosmopolis], GEAR pilots fight day and night in the [Arena] for large sums of Eyn(this world's currency). The hero will participate in the Arena as a Ranker, aiming to use the prize money to repay his debt.
Once per day, the hero can choose to go on a [mission] or enter the [Arena].
In [missions], you explore dungeons to collect new parts, while you can win prize money and rank up by fighting in the [Arena].
Use [missions] to enhance your GEAR, and earn prize money in the [Arena] before the due date. If you don't make it by the due date...
7aa9394dea 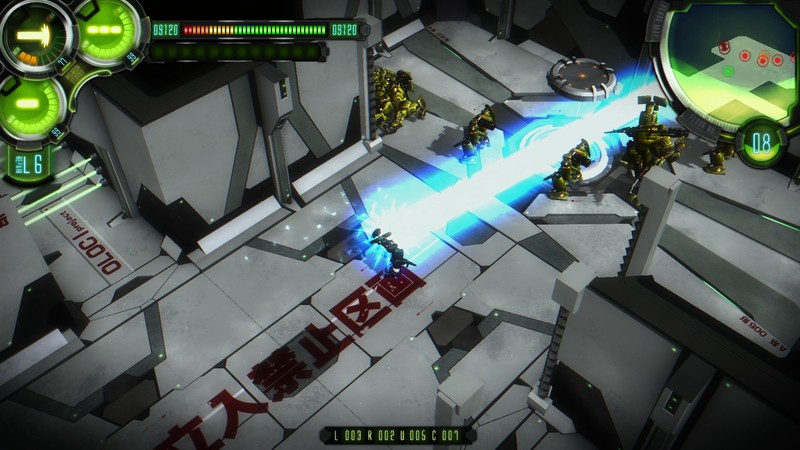 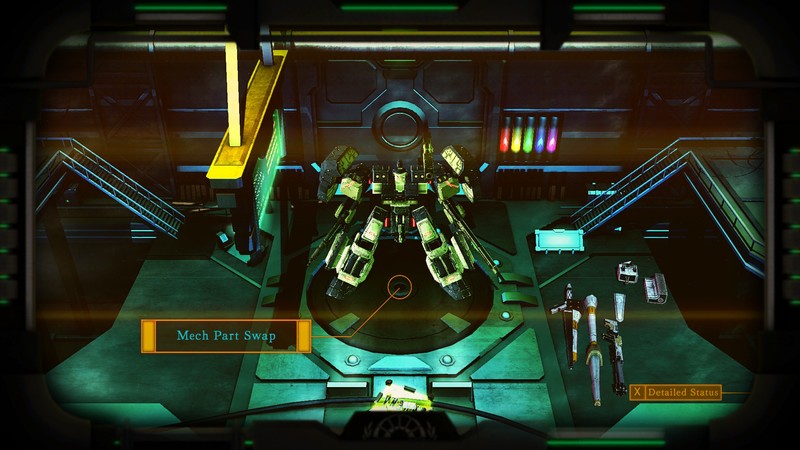 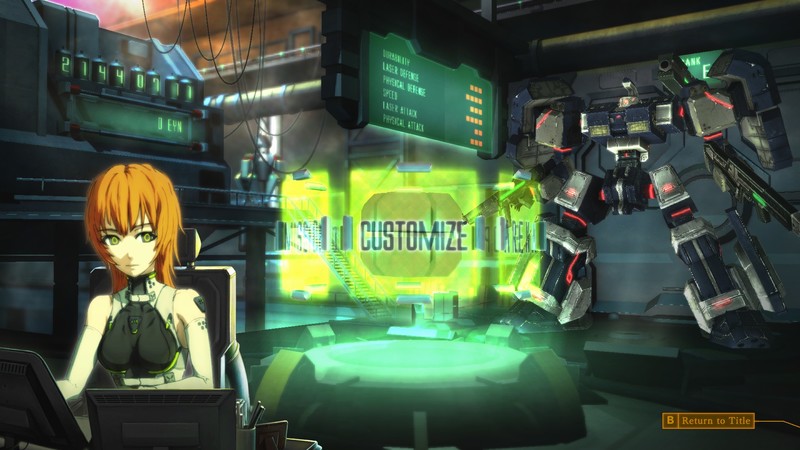 A decent example of sequel done right.
Most of the issues with the previous game were fixed in this one.
+No more pointless fetch quests
+Lock on function
+Unlimited dashing
+Better graphics and sound effects

As for the game itself - calling it "diablo with mechs" would be an overstatement, since it has much less depth and complexity than even Diablo 1, and it comes nowhere near games like Front Mission or Armored Core in term of mech customization.
It's a simple, small, borderline indie dungeon crawler with cute little cyberpunk plot and anime twists that you can see a mile away.
I managed to finish story in about 8 hours, but there is also post game grinding content.
Still I recommend this game, even if not for the full price, but for something like -30~60% sale definitely.. Simple but charming. The customization is decent, the overall mechanics are accesible, the soundtrack is catchy and I can't stop myself from doing one more room even if that means finding a big\u2665\u2665\u2665\u2665\u2665GEAR that ends killing me, lol.

I haven't finished yet, and will update the review at that point, but for now it's a 7\/10: Not perfect but fun, and at the current value (with -25%) I believe it's worth the price.. I'm not sure if I should be recommending this game or not...

For a cheap pick up its a lot of fun if you're into japanese mech games and Diablo but the game has a big issue... you're pushed through the game with a looming threat from loans you need to pay off and the threat is definitly real, and this adds some sort of rogue-esk elements where you inevitably fail and each time you fail the game resets, which it does several times after your 30 mission\/day deadline is up because you just dont have the stats to win.

Even if you had godly levels of luck and skill you still wont win, and thats frustrating because it means you need to go back through *nearly* all the same dialogue and play all 30 missions\/days again, only to fail again.

In general the difficulty spikes seem malicious or due to incompetence, as if they had to make them game longer and thought they could arbitrarily have you play it 5 times, and atm I've just lost for my 2nd time and have no idea if theres even a game past the 30 day mark... it sure seems like theres still things that happen in the story after that... it would be stupid if the game just pat you on the back for paying off a debt, but I have nfi because the hurdle is so \u2665\u2665\u2665\u2665ing huge it blocks out the sun.

Theres definitly fun to be had if you're into mecha and dungeon diving, more so if you love rogue-like games I guess, but the game just seems to rely to heavily on the stick.

After writing this I think I realise I just really enjoy both the mecha and diablo style parts of the game so much, and the rogue-like elements dampen the blow just enough that I enjoy the game even with it constantly beating my brains in with a rock, but I think the games too niche to really recommend.. Want something like Armored Core? Well go elsewhere because this is certainly nothing like it, with the exception of being able to customize your mech, but that's it. The gameplay is more like an action RPG like Diablo than a mech action game. I liked the mech designs, even if they aren't anything special, they were pretty cool. Graphics are fine, it's a port of a Vita game so don't expect anything amazing.