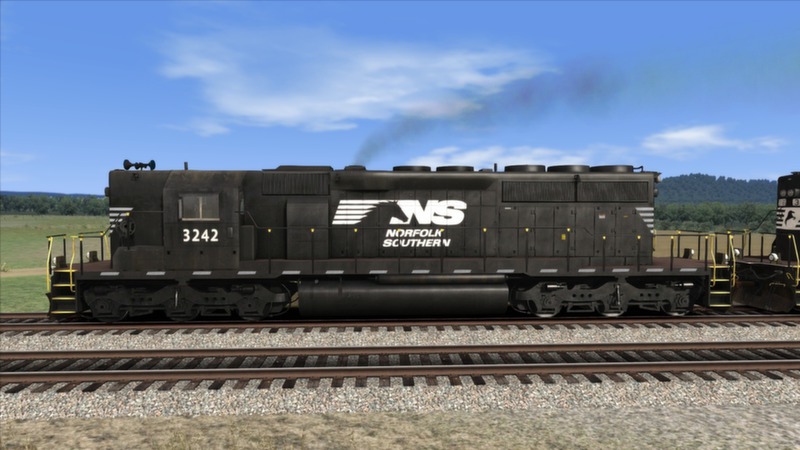 The SD40-2 High Nose is a classic US diesel locomotive for Train Simulator, and a great add-on for fans of the Norfolk Southern Railroad.


The SD40-2 first rolled on the rails in 1972 and its 3,000 horsepower engine and hauling ability soon made it a popular choice for railroads across the US. The High Nose is one of many variations based on the original design which were created to suit the requirements of different operators, such as Norfolk Southern. The Norfolk Southern Railroad is a major Class 1 railroad in the United States, with 21,500 route miles in 22 eastern states, the District of Columbia and the province of Ontario, Canada. The most common commodity hauled on the railroad is coal from mines across several states. The railroad also offers an extensive intermodal network in eastern North America.


The "high nosed" variant of the SD40-2 is so called due to the full-height hood in front of the cab area, whereas other SD40-2s usually have a low hood with windshields above. 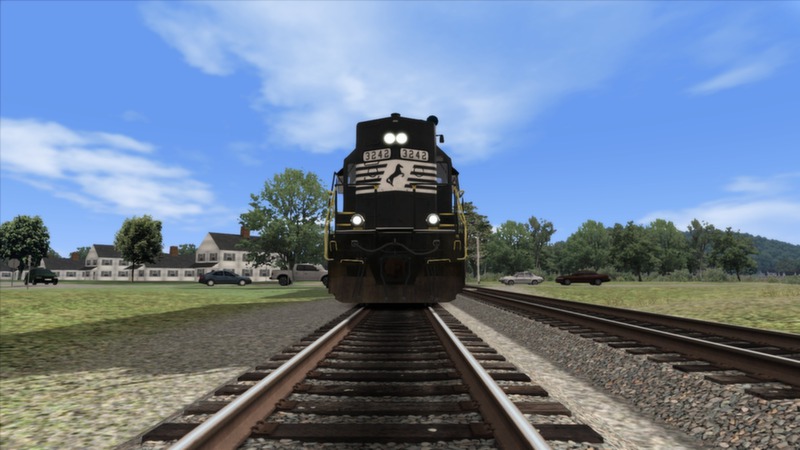 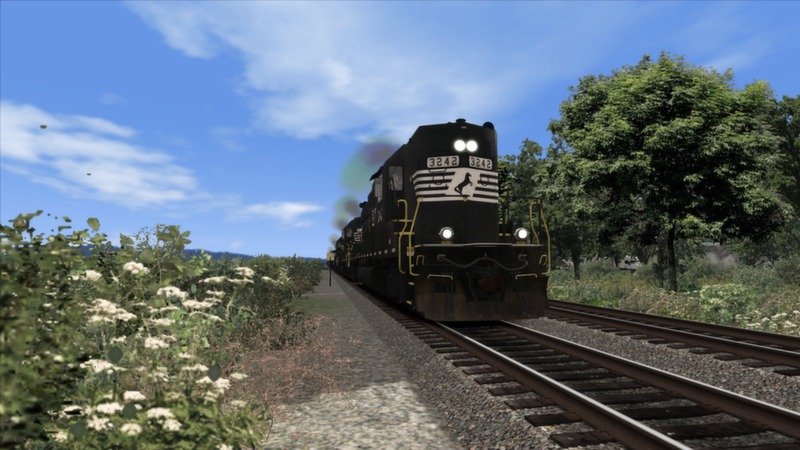 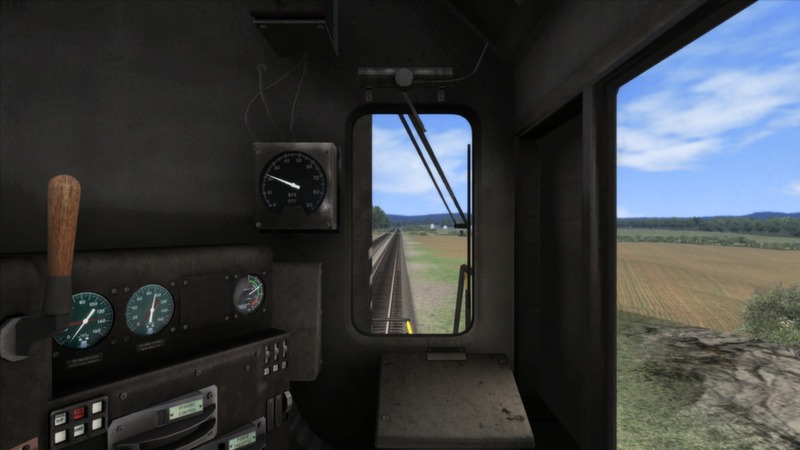 Interestingly enough, the scenarios are mentioned neither in the de...