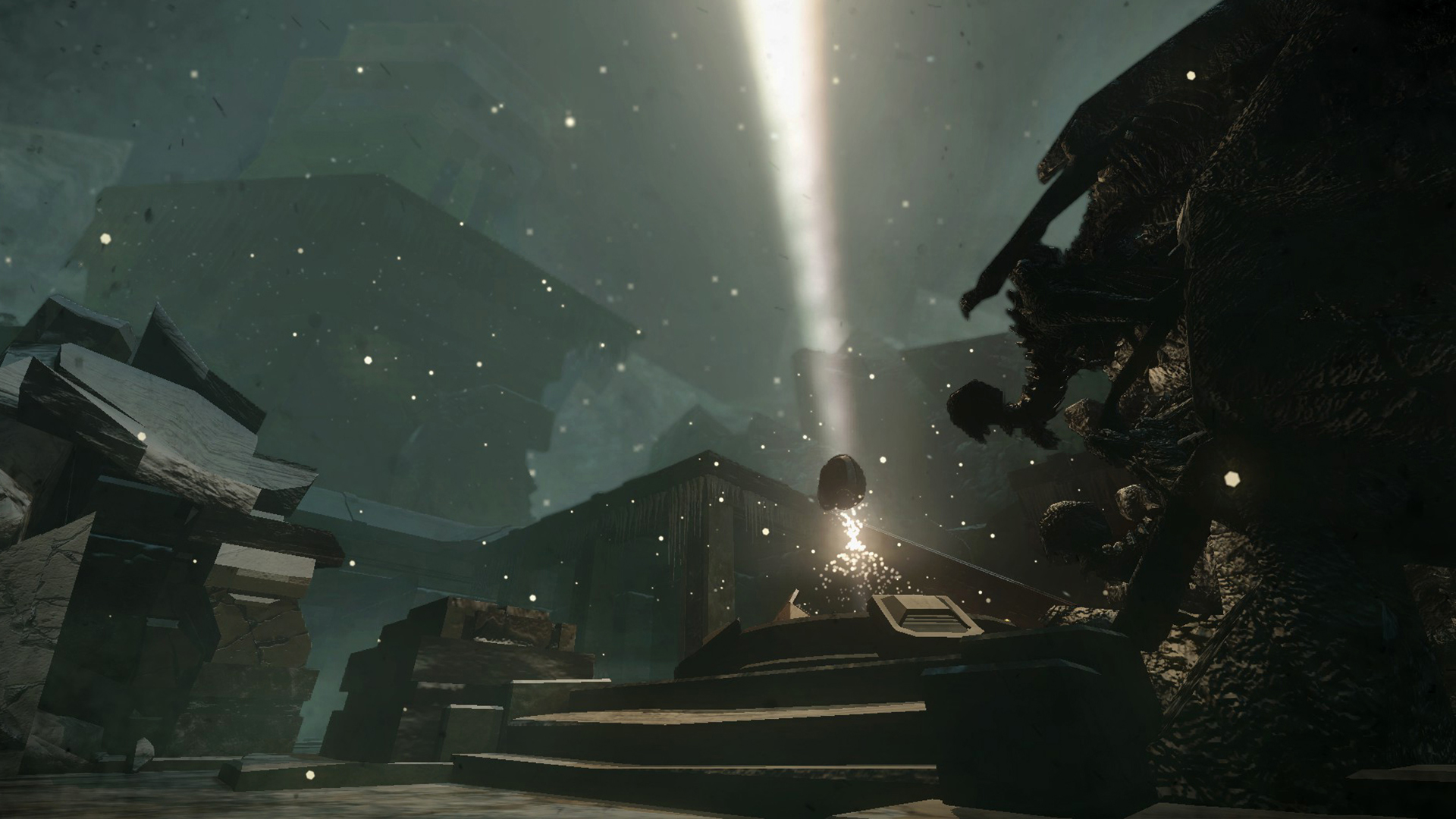 
The Flock is a first-person asymmetrical multiplayer thriller for 3 - 5 players. You get to play as one of the agile monsters that make up the Flock. Competing against the other monsters, you need to find and claim the Light Artifact. The player that finds the Artifact transforms into the Carrier, a slower and vulnerable humanoid. Only the Carrier can win the match. The game will feature three distinctive maps with their own tactics and level mechanics.

As the Carrier you need to fend off the Flock by shining your light upon them as they are attempting to gain the Artifact for themselves! The Flock are vulnerable to the Artifact's light, but turn to stone when they stand still; rendering them immune to the power of the Artifact.

When you are one of the Flock you must use your increased movability to find the wandering Carrier. Stalk it, frighten it, and pounce when the moment is right.


Unfortunately the game didn't do well enough for the population to decrease in any way worth mentioning. Vogelsap ran out of money a long time ago, and therefore the server that keeps track of the population run out too. We said we would rather go down then change our philosophy for this game. Well.. it became the first thing; we went down.

Please read our FAQ regarding the population to learn more about what it was that we were trying to do.

Join THIS STEAM GROUP if you want to find new players to play with. And read THIS if you want access to the beta update. 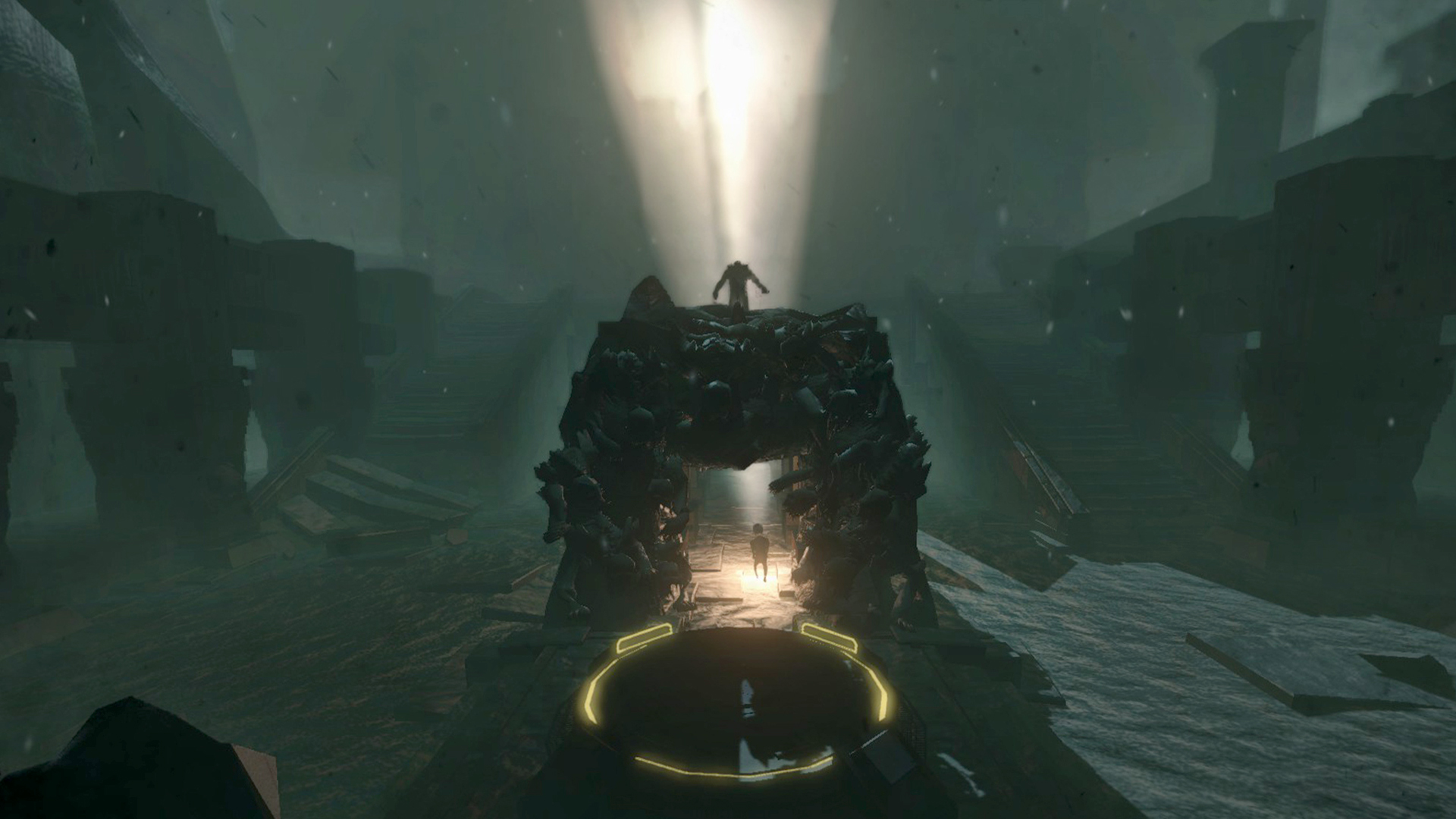 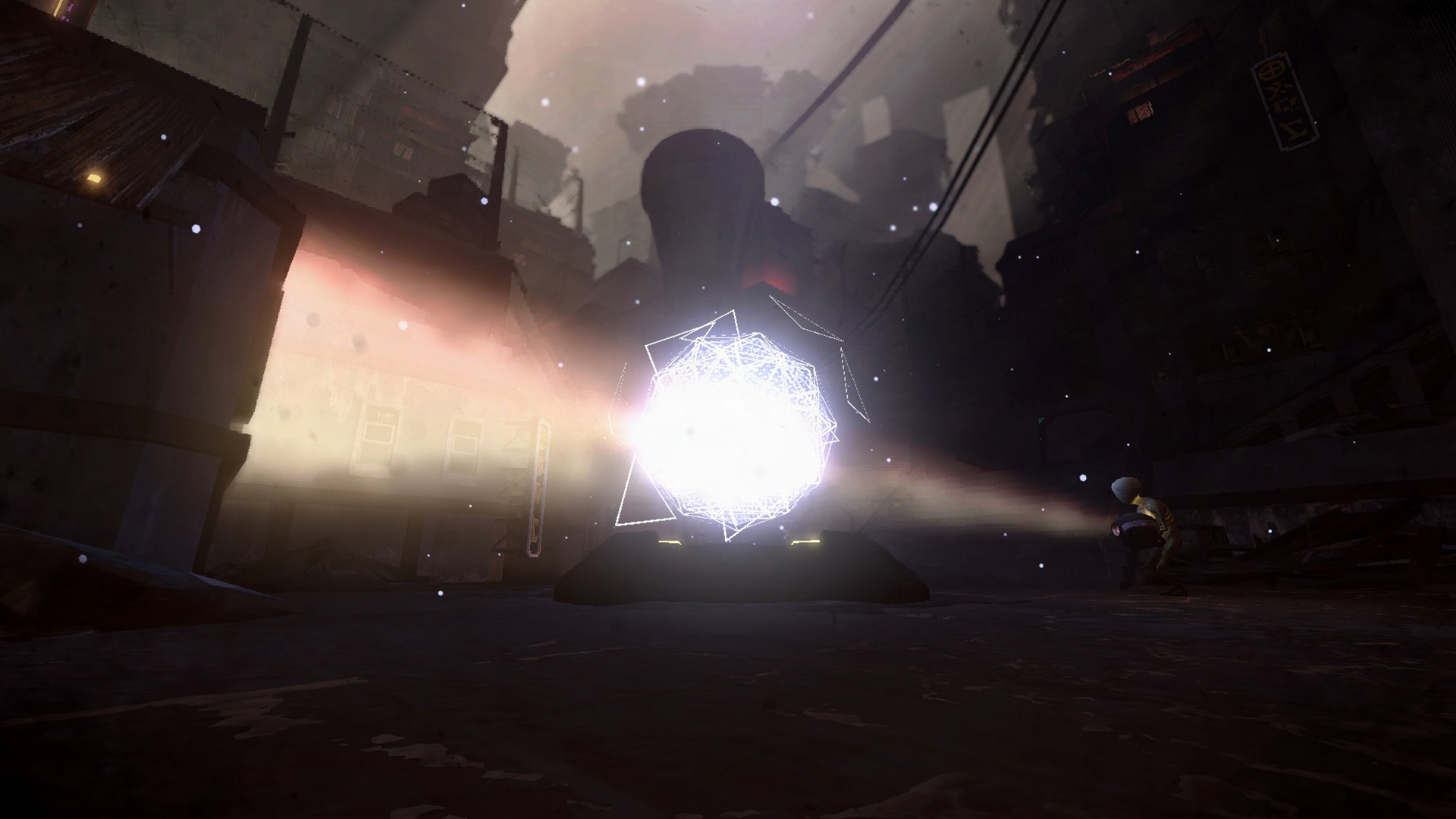 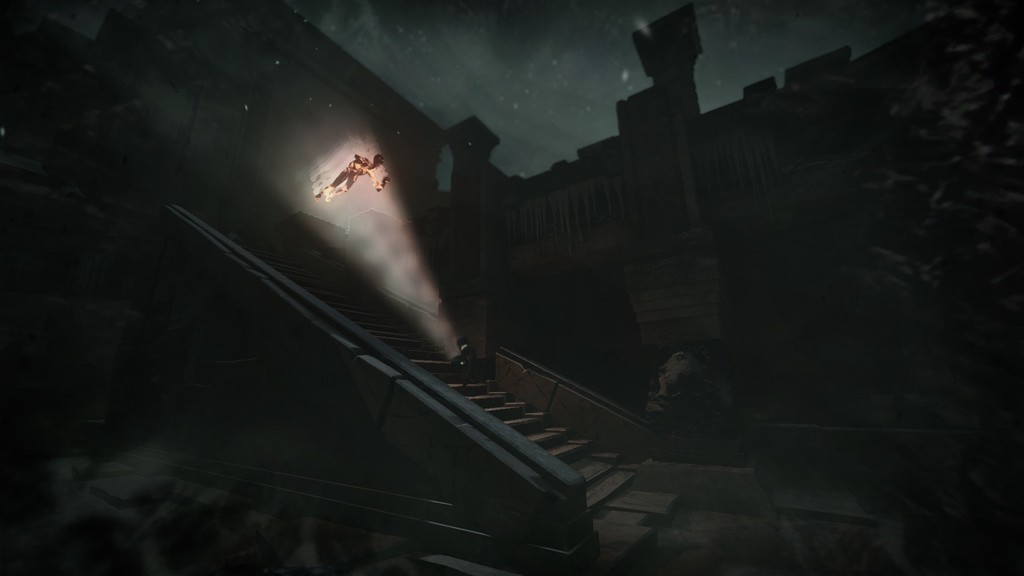 I picked up the game on sale a long time ago, when it was still "Active" but was unable to play for the first week because Life is a thing, by the time I actually had time to sit down and try it out, The game was dead. 100% No servers, No one online, Player count was nonexistant. I never even got to try this game before It went from playable to unplayable in a week.