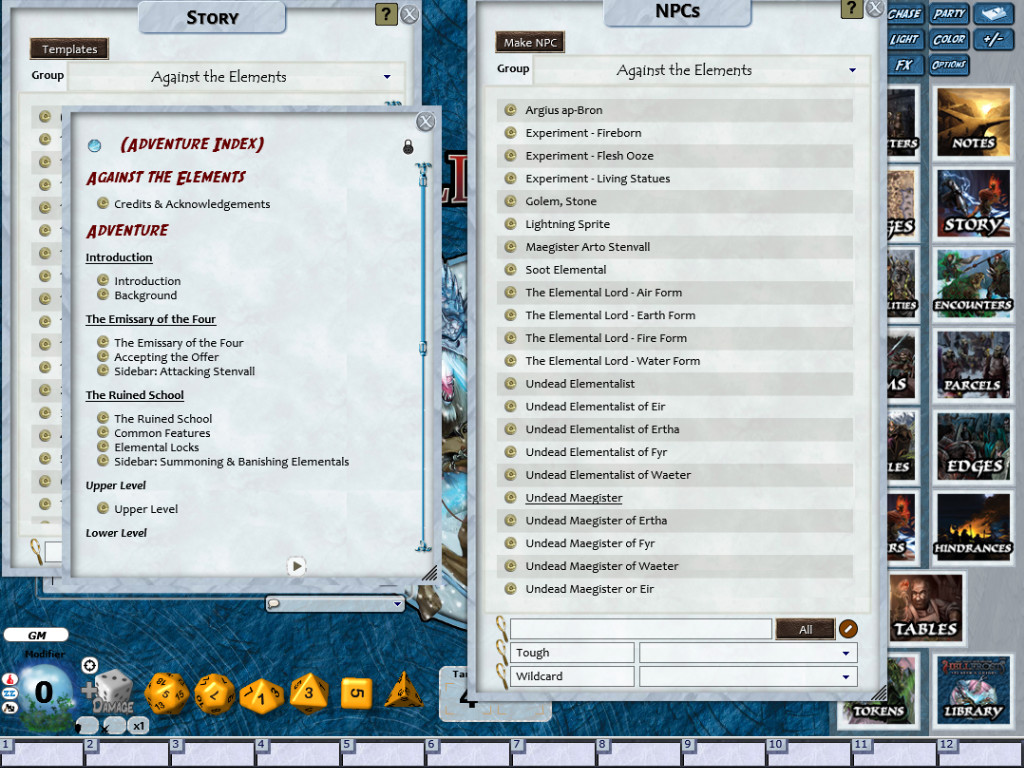 Uncover the power of the ancients!


Before the Blizzard War, the Convocation of Elementalists had many schools of magic. Many of the remote schools were destroyed during the conflict, the great secrets they held thought lost forever.

Recently one establishment has been rediscovered, one which the Convocation would like explored and looted. For five centuries the school has lain untouched by the outside world, but it has not been completely ignored. Something lurks in the heart of the ancient school, something powerful, something which hungers...

Are the adventurers destined to survive their foray into the lost school of magic, or will they struggle to survive Against the Elements? 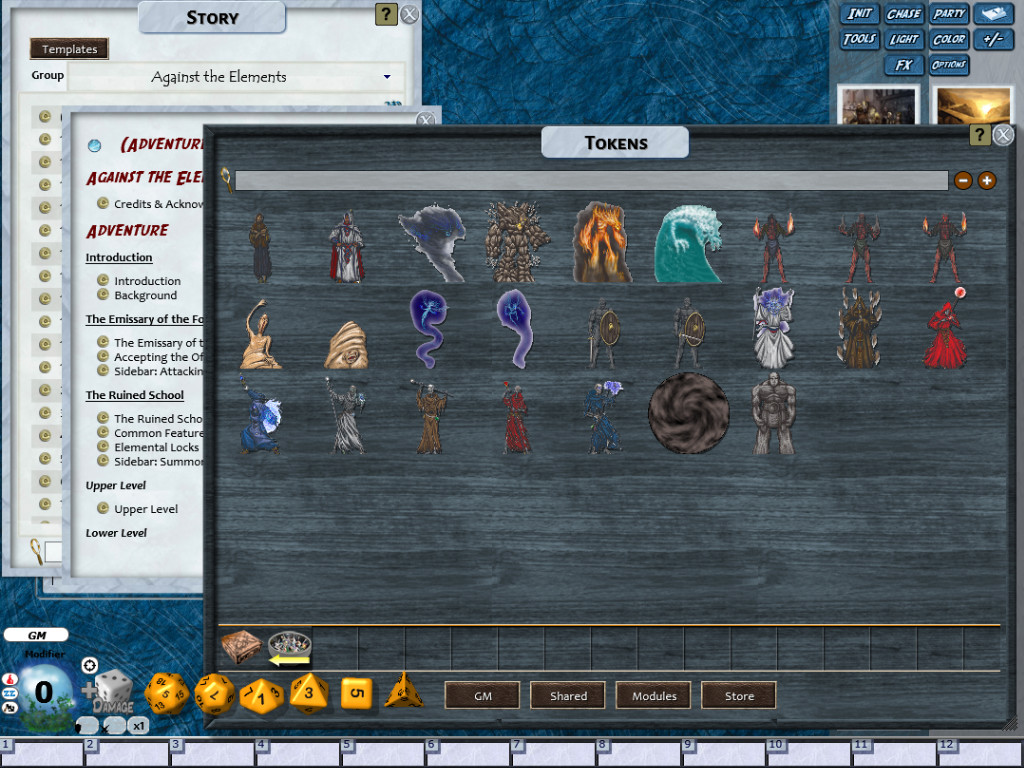 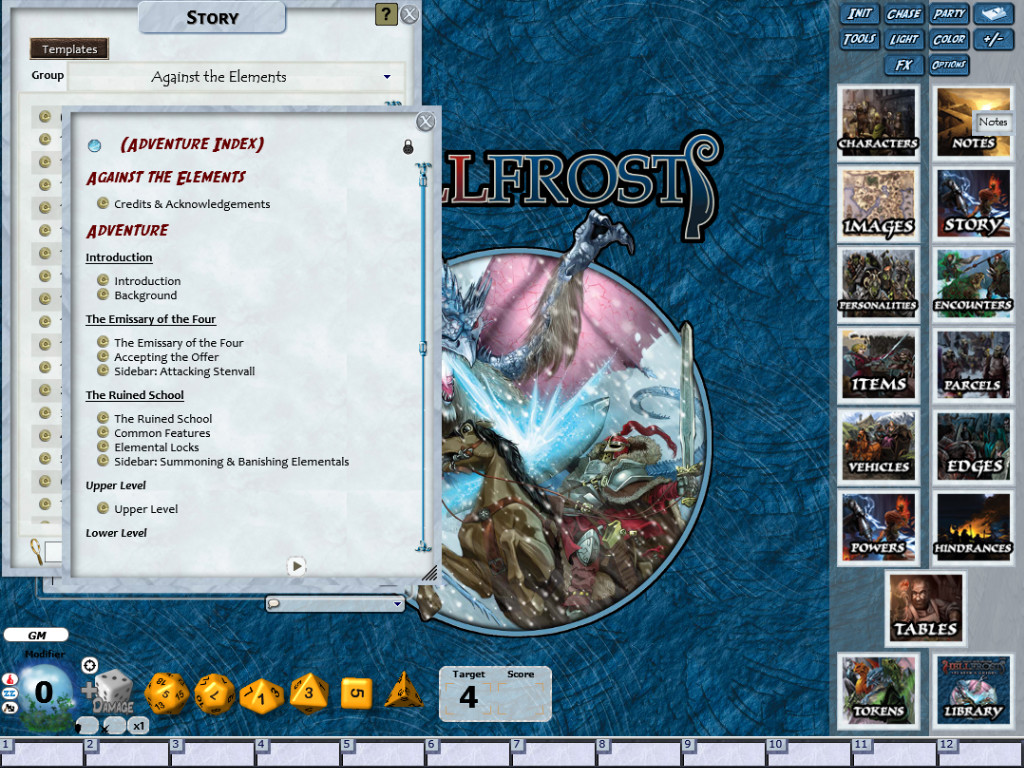 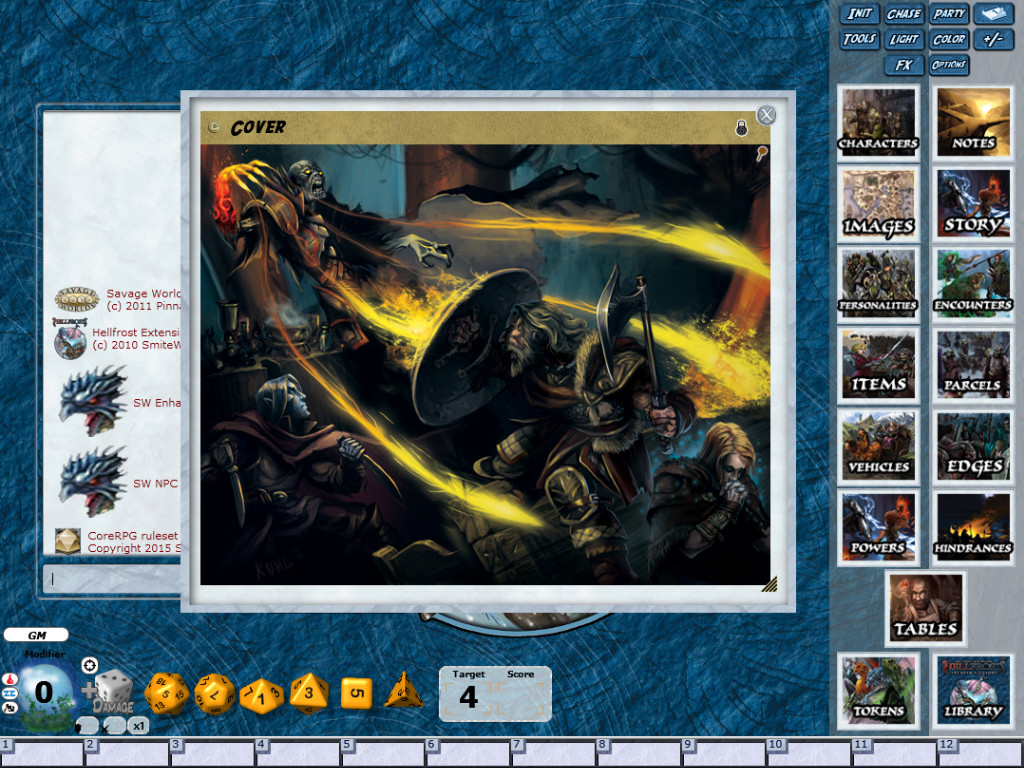