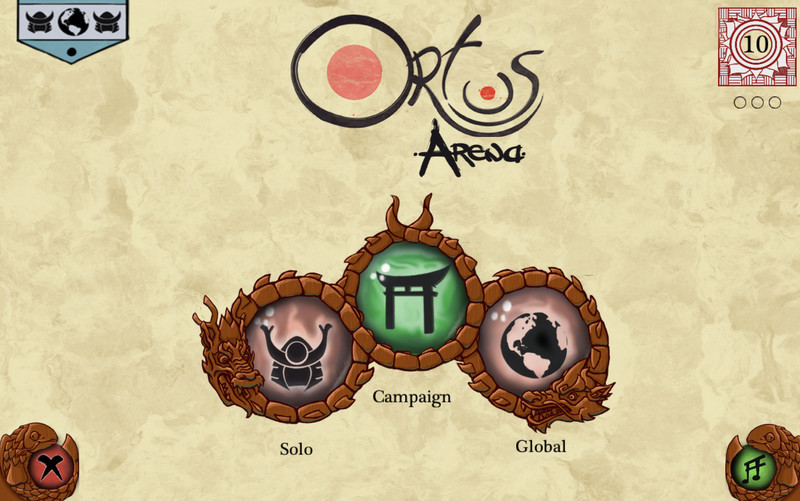 ORTUS IS NOW FOR FREE

The story of Ortus Arena

You are a cunning Warlord to one of the two ruling houses that have existed in bitter rival. You grave for intensive 1vs1 mental combats that get more intense every minute.

The Ortus arena is the place to be: in a time of the mystical oriental warlord era and in a place where strategists engage each other in intellectual battles.

You lead a band of handpicked warriors to The World’s Core with it’s raging energies that feed the prime elements. It is this energy you must harness and wield to your purpose. You have to make tough decisions: finding the balance between cunning attack and defence strategies.


Look here to learn how to connect to a friend online.

Challenge your tactical skills against an online friend. Enter this online multiplayer turn based board game arena, within a resource management setting! Or get more information at https://www.ortusgame.com b4d347fde0 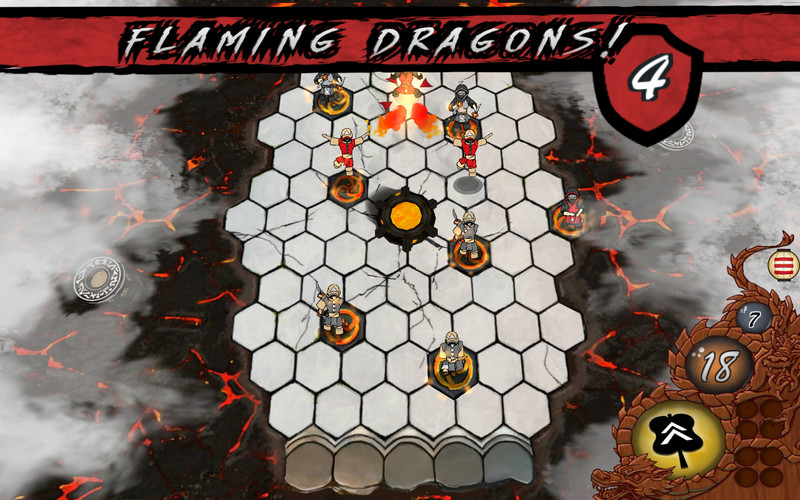 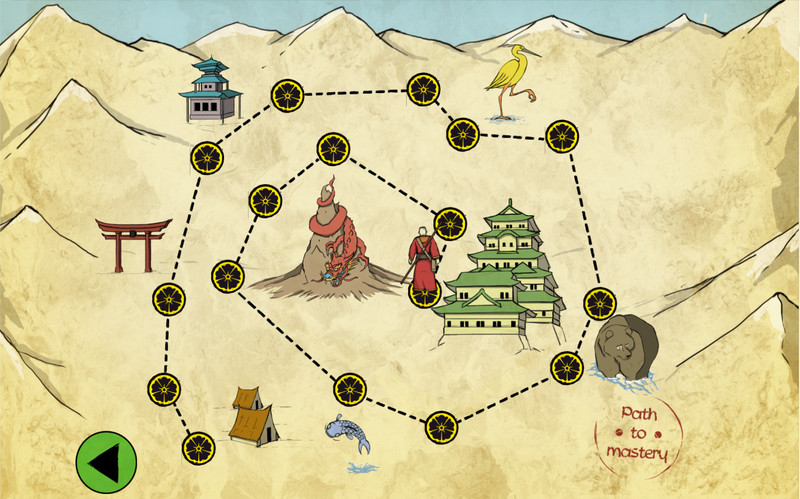 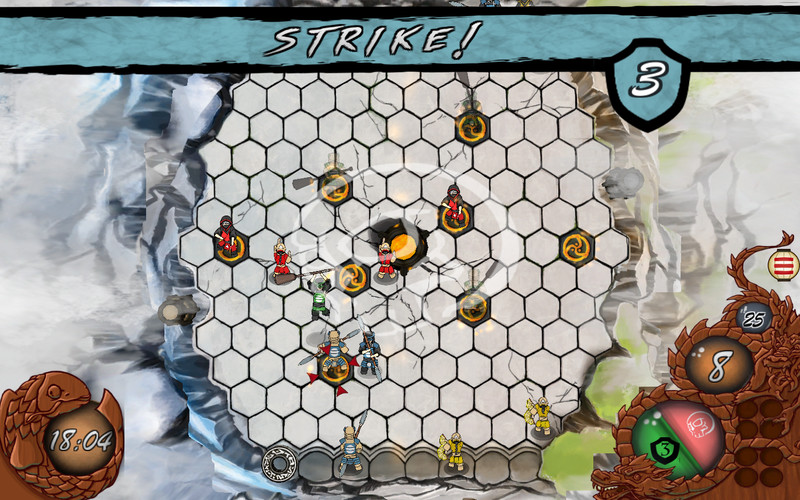 Poor graphics quality, Some bugs are there. Game play is fine. To me, it is a waste of time and money.. Interesting game, with a set of elements that would make competitive play pretty complicated, which is nice. My suggetion is that the game may need a "tie" condition, cause sometimes it is locked on the same spot if no player decides to be aggressive. Even though it is a great stratigic game. In my head, it is a chess game with a resource management!. Having played the physical version before, I was very happy to hear the game finally arrived on Steam.
The game is 100% skill based and since it comes in 2 flavors (basic and master) it can be played both in a casual and advanced way. The master version is really interesting, as even an apparently already-won match can be in fact re-balanced in 1\/2 turns.
Graphics is not super fancy but quite cool, and does a good job of not distracting the players. Music is very good.
The campaign teaches you pretty well how to play.
The current biggest problem is that it lacks both players playing online and a challenging AI to play against. With at least one of those elements in, this becomes a great game. However, I am pretty confident the studio behind the game will its best to improve the current situation!. This is a great two player game. It is symmetric, turn based, non-random, relatively complex, and as far as I can tell, it lends itself to quite a few different play styles. My favorite part is the intricate dance between expending energy on conquest versus reserving it for defense, and the orgy of destruction that ensues once one of the players decides it is time to attack.

The only problem with the game is that there are not enough players on-line, and the matchmaking interface is basic. The AI is barely adequate, but does its job in helping you learn the rules and some basic strategies.

It has been a long time since I have been so eager to play a game while having trouble finding any opposition.

So, buy the game, learn to play, and come play on-line!. Played it for a couple of hours, still doing the campaign missions. I have to say that the AI is sometimes absolute crap, but most of the time it is difficult enough for a beginner like me. I like the overall style of the game, most of the times it's also smooth. (though it "crashed" back to the menu a few times)