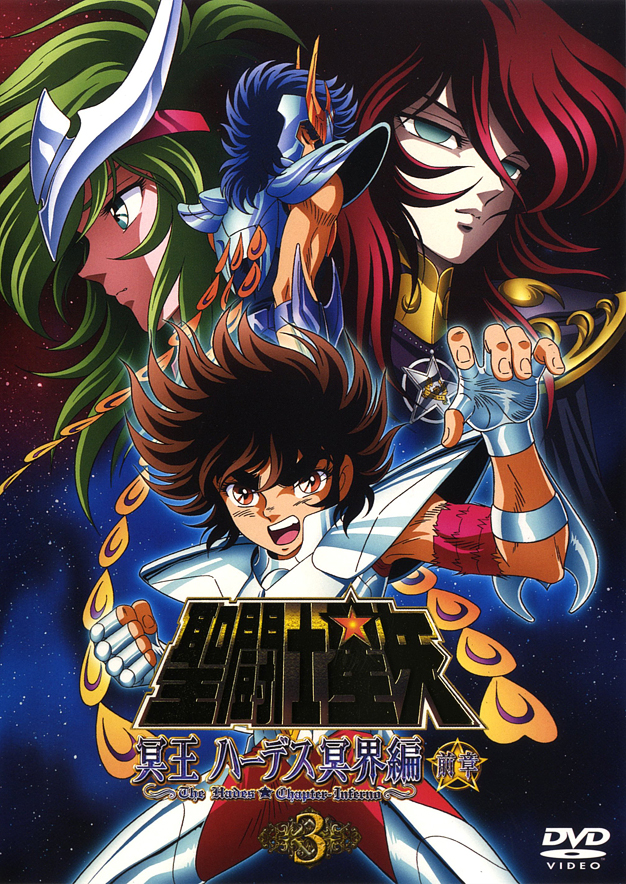 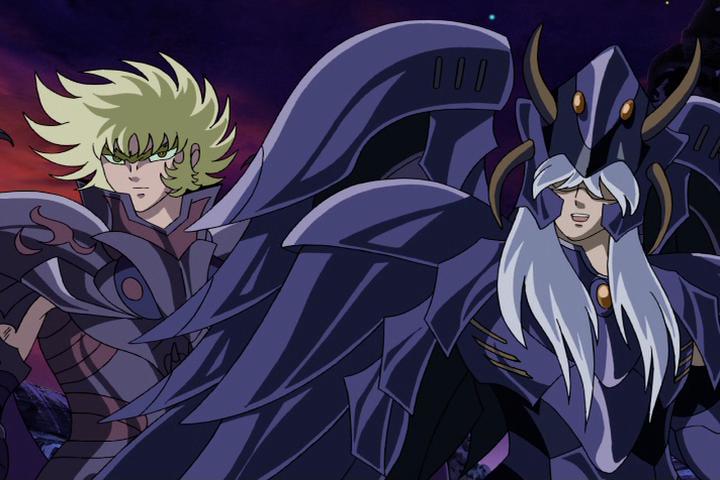 Seiya and the rest of the Bronze and Gold Saints who have survived the Sanctuary battle have entered the world of the Dead. They are fighting to get to Hades and defeat him.
The animated adaptation of the Hades Saga (From the original "Saint Seiya" manga) started very well with the 13 episodes of the "Chapter Sanctuary". It is from this point where trouble starts.

With a clearly lower budget than "Sanctuary", the animation of "Inferno" is extremely cheap to the point of being almost laughable at moments. The fighting scenes left too much to be desired, lacking of most of the emotional impact and excitement that the ones from the "Sanctuary" original video animations and the first anime series.

On the other side, the plot, being a completely faithful adaptation of the manga (Without any change made to it) was entertaining to watch, even if there are several moments when thing seem to be happening way too fast. The character's designs were decent, and the music was okay (With most of the score being entirely taken from Seiji Yokoyama's work on the previous TV series) I guess that this wasn't entirely bad, but in my opinion it could have been much better.

6.5/10 I am a big fan of Saint Seiya and I loved the Chapter Sanctuary. However, this season has many closeups where only the mouth is moved. It is very annoying to watch. Not to mention, the finale (episode 25 I believe) is just plain terrible. TERRIBLE!!

It was a far cry from the very dramatic and emotional finale to Chapter Sanctuary. Much could have been done that animators just didn't do. Perhaps the biggest gripe I have with the entire season was the last two episodes. The saints just spent too much time being redundant so that the animators wouldn't have to animate any more fight scenes (i.e. Hyoga's fight with the last judge).

Overall, this was a huge disappointment, and I hope Elyseum would be better. It's funny how an anime of this quality outranks Akira Kurosawa's best movies.