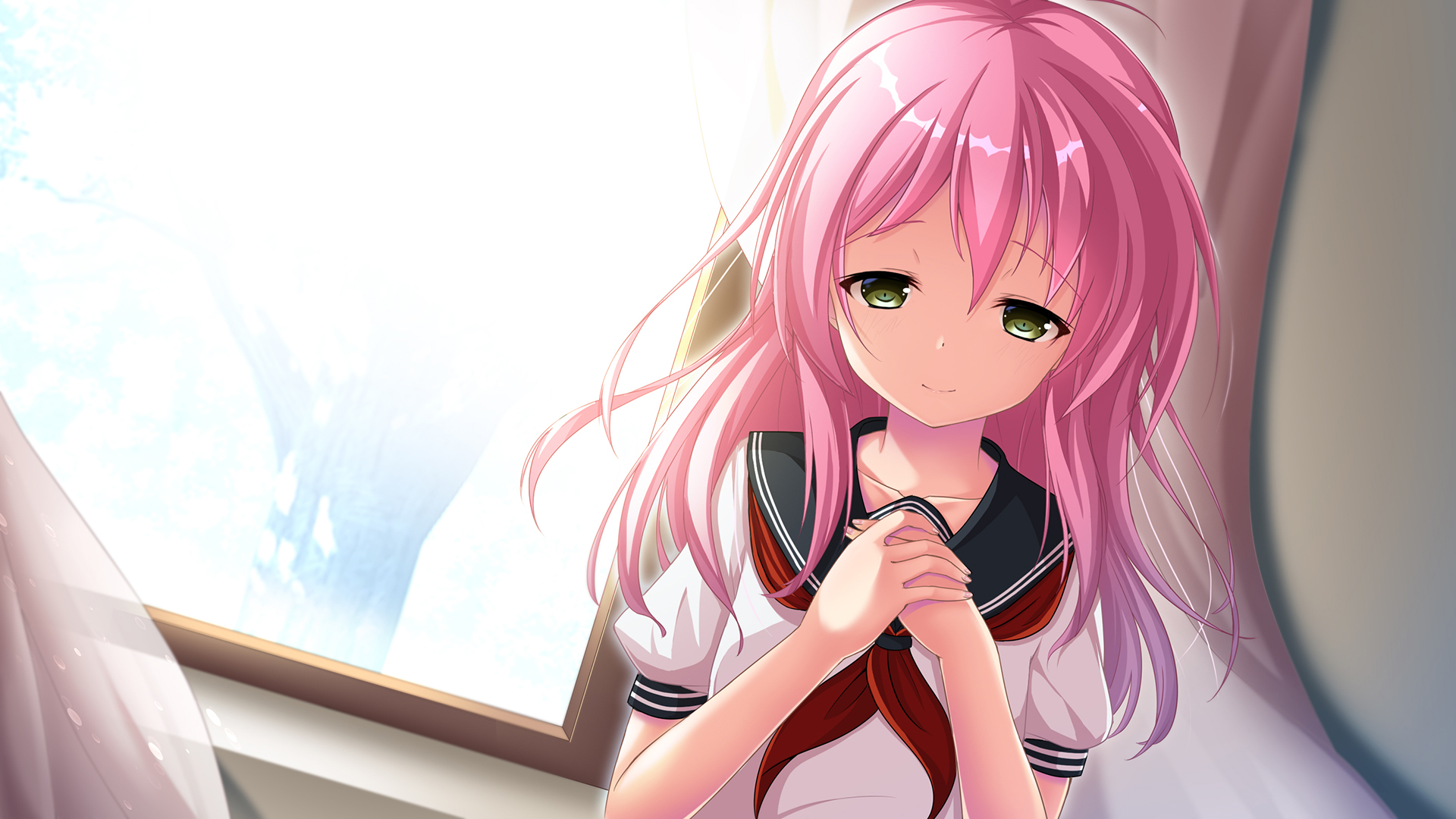 
Jun Mizushima, a senior high school student at Higashi High, is ordinary in every way, except for the fact that he’s the only son of a wealthy businessman and that dabbles in video game development in his spare time.

Aside from those two things though, there’s one more thing about him that’s far from ordinary: he has an ability to make everything he wishes a reality. Or, so he thinks. But as life throws him hurdles and challenges in the form of a rival group and a looming deadline for the auditions for an international game competition, Jun realizes that he has to adjust to this terrifyingly new stage.

Will he manage to solve all his problems using this ‘ability’ of his, or will he be forced to accept that perhaps everything he has ever believed in has been nothing but a lie?


Tamaya Kagiya is a new, independent game studio specializing in visual novels. We are focusing on creating enjoyable stories that leave a lasting impression on the audience. The vision for this novel is to recreate and recapture the feeling and the emotional moments from anime influences.

Please support our first full product and Kickstarter success! It's thanks to everyone we're here! 7ad7b8b382 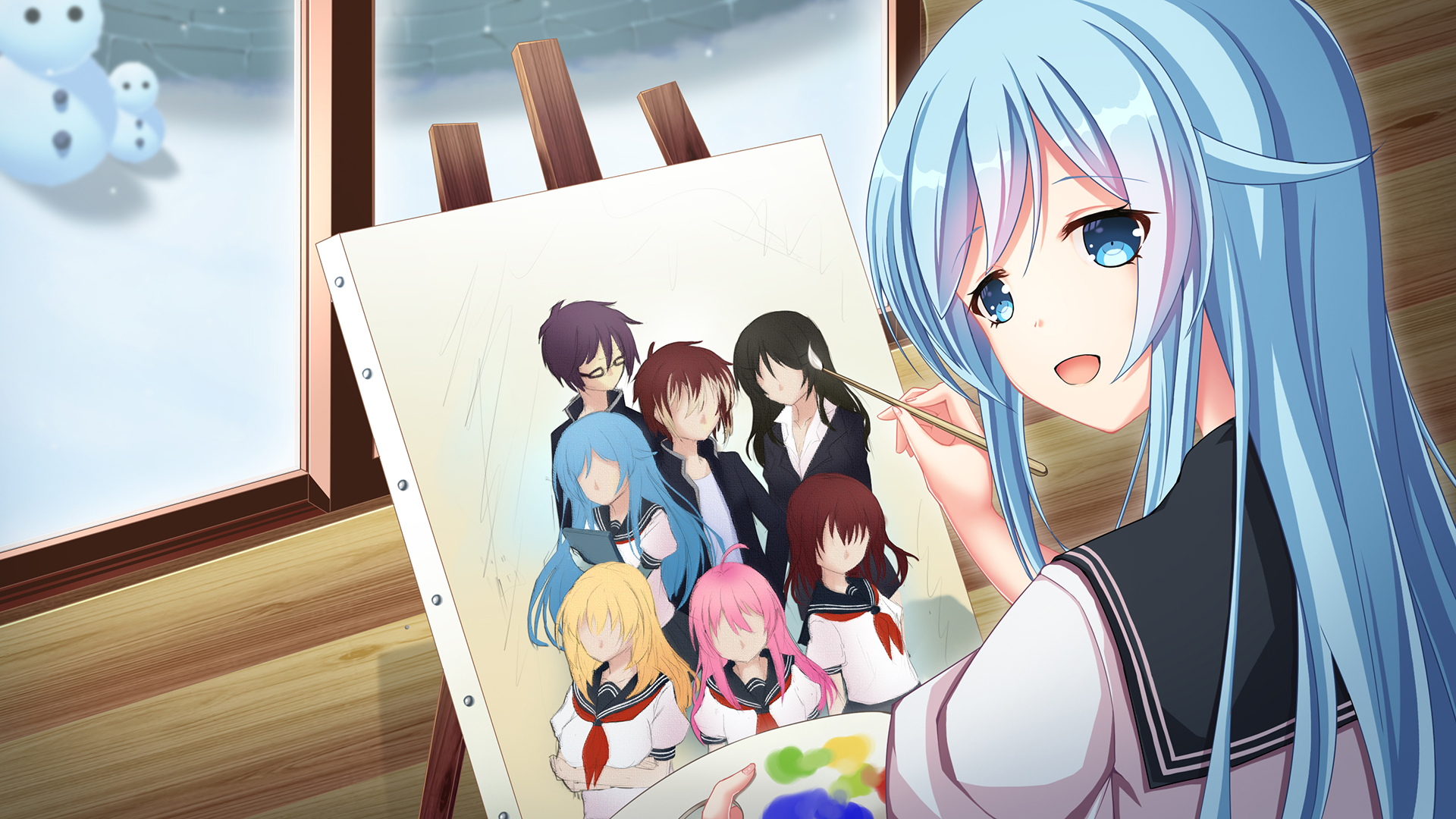 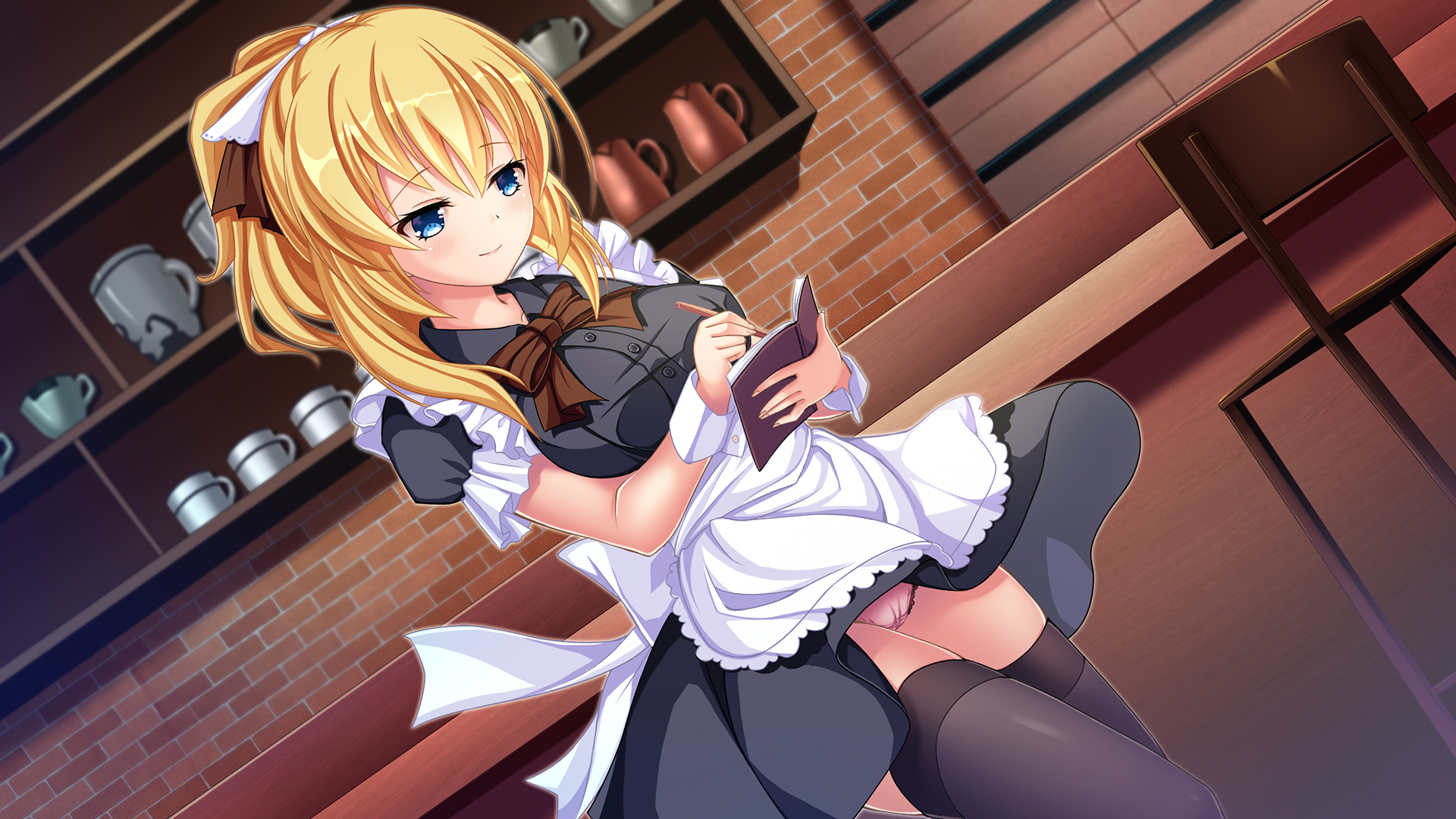 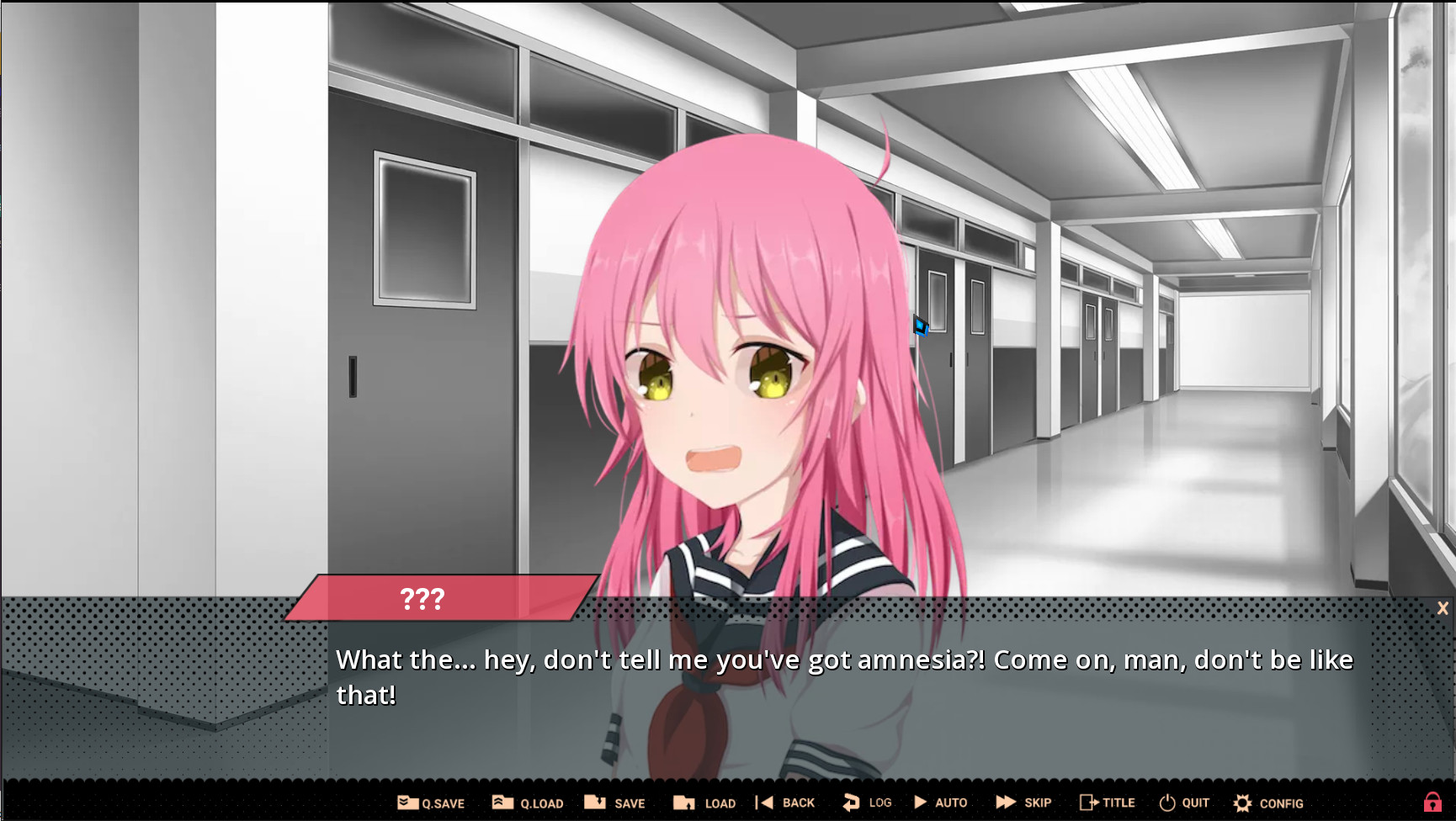 don't know if I'm missing anything but as far as I can tell its a visual novel equivalent to a B rated movies, it's very meh. doesn't stand out much but I guess its alright kinda.

wouldn't recommend at 10.99 pounds tho, not with the likes of nekopara and even sukara. I dont even know where to begin about this game. In the few hours that I have played so far I have become completely invested in the characters and in the story. They are all so loveable. Ive only followed Yui's route so far and it has had me smiling, laughing and getting teary eyed. That to me is the sign of a fantastic visual novel, when your invested in the characters and want to be in that world with them. The story has also been pretty well written so far and is captivating. Although nothing grand in scale it is still a very endearing "highschool" story that is fun to play though.

My only wish is that the game had a few more choices in it so far. Most of the choices are for getting you on route paths as far as I can tell instead of actually having something like a conversation with the characters. I know in certain instances I wish I could just speak for the MC but I understand how difficult it is to make a story with choices that have impact instead of having meaningless choices just for the sake of having a lot of choices.

Im looking forward to finishing this game, I think I still have time left and I cant wait to keep moving forward with these characters!. As expected in the early version "Kachuna" I love the new little details with the chibis of choosing on who's route you'll be chosing. I like the little new dialog from the previous ones. I still adore the charcters and how the story is leading to. The music is cool, I like the new added ones, and still like the art style of it. During the two hours, I thought, I'll be getting a CG by then, but I guess I have to wait till I get to a specific scene, I still like it though, it keeps me in suspense on like, "Is it going to happen! or like ohmy god!!!!" My voice was killing me during the stream for this game. I seek justice in this.