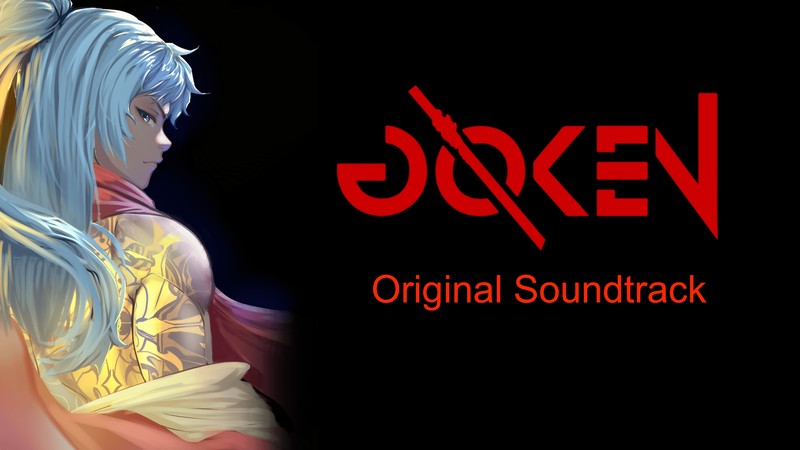 What's up guys. It's me, Nobuaki.
I'm sure you don't know me but here you are, holding intrest in my soundtrack.
Thank you for that.

Have you guys enjoyed GOKEN?

The game itself was all about bringin' the good old RPG back.
But the soundtrack was all composed in a rather unique fashion, by yours truly.

"Edge" the rockstar and protagonist of GOKEN played a key element in the composition.

He's clearly not your conventional hero.

Brusque and rude but somehow lovable at the same time, he's a rockstar.

I felt that the scores that represent him couldn't be something large scale like an orchestra.
It had to be something cool, funky... it had to rock.

That's what propels GOKEN too.

The unique fusion of good old fashioned RPG with an "Edgy" tune.

Different kinds of music finds its way into GOKEN so be sure to tune in the next time you boot up GOKEN.

I'll be pumpin’ more sound out for GIANTY and its games so keep your ears opened for some kick-ass tracks.