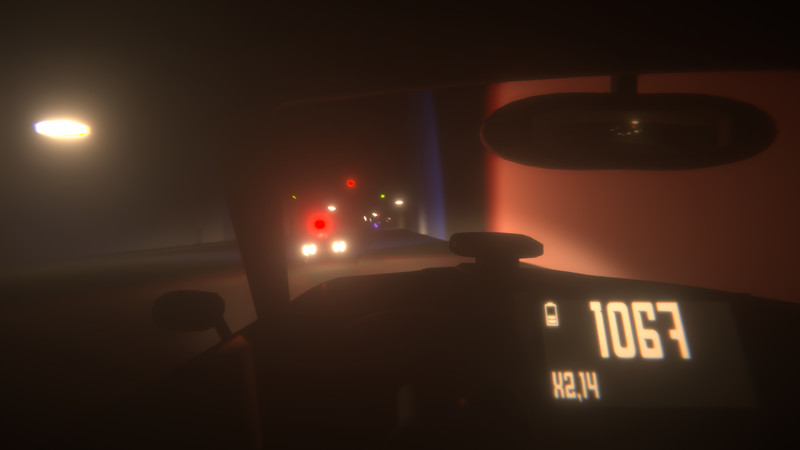 Downtown Drift is a racing game where the player takes on the role of a get away driver. Your goal is to land drifts to score as many points as possible. Every time you successfully drift a multiplier increases, so the more drifts you do in a row the more points you get. However there is a catch, anytime you hit something your multiplier resets and you are back to square one. To make things worse, local authorities are out to arrest you.

At launch there will be a global leaderboard where you can compete against players all around the world aswell as your friends on Steam.


Here are a couple of tips to get started:


Here are the controls for the game (Keyboard/Controller): 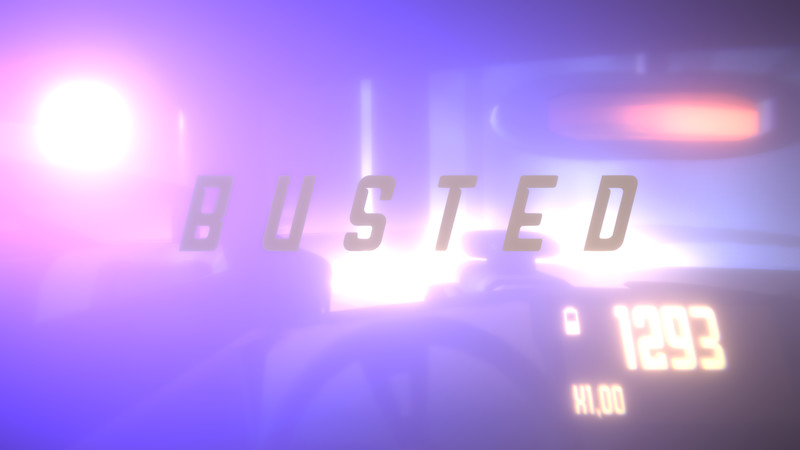 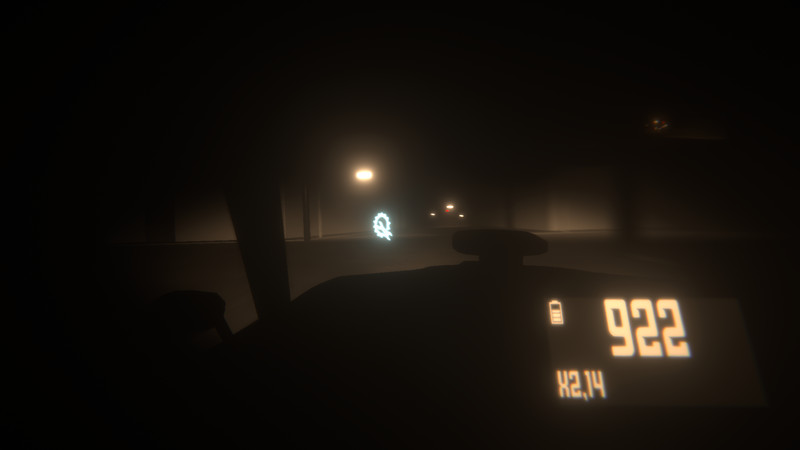 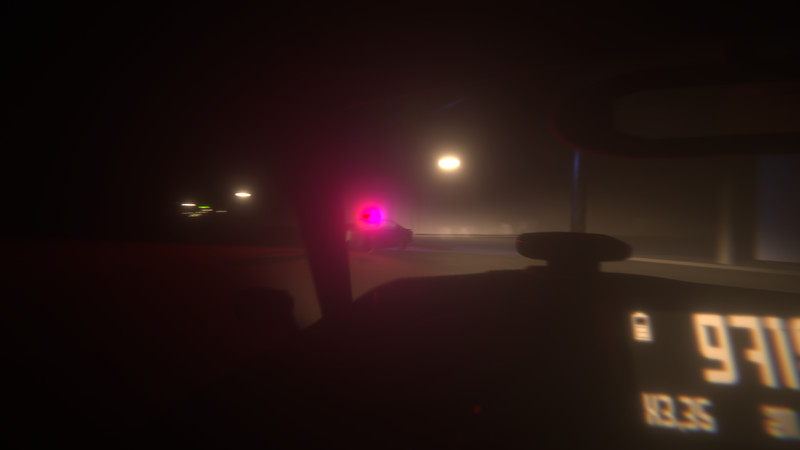 
At its current state, I do not recommend this game. The Main menu and options menu freeze for me several times. I have no idea what the keys are for this game with no explanation. Steam Achievements are broken ATM i assume. Needs alot more work. Though on the plus side I do like the concept of the game, just needs more expalnation.


Initial Release Feedback:
So from what I've seen so far there is a decent amount of problems with the current build of the game. First it seems like the actual goal is not very clear. I did try to put up some tips in the description of the Steam page, but it would probably be more useful to have some sort of a tutorial in the game itself. Besides that there seems to be some issue with the options menu as well as achievements not being unlocked properly.

I will make sure to release an update tomorrow including bug fixes as well as a way to look at the current Leaderboard. That way you can tell what position you are on the global ranking.

The next step after that would be to include a tutorial in the game that properly explains all mechanics. I am not sure if I will be able to add an extensive tutorial next update, but be sure that one will be added during the next days.

Thank you for trying out Downtown Drift!

. Release Postponed:
As mentioned in my announcement yesterday I have to unfortunately push the release back a day or two as the game is still being reviewed. I am sorry for the inconvenience.
Thank you for your understanding. 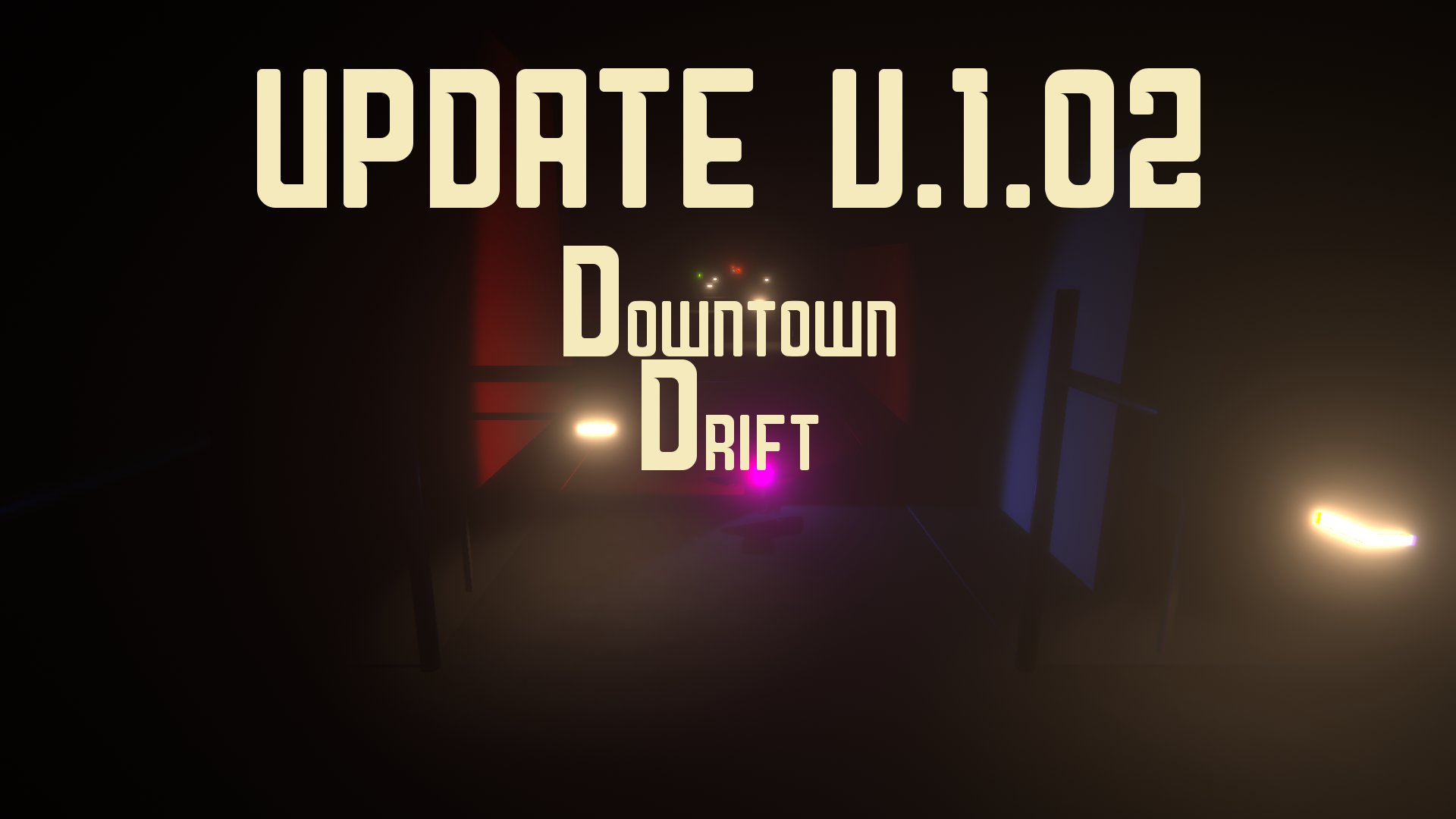 Here are the changes for this Update:


Also I might have to push back the release from Wednesday(22nd May) to Thursday(23rd May). I am still working on implementing a global leaderboard that is connected to Steam and adding some basic Achievements as well. 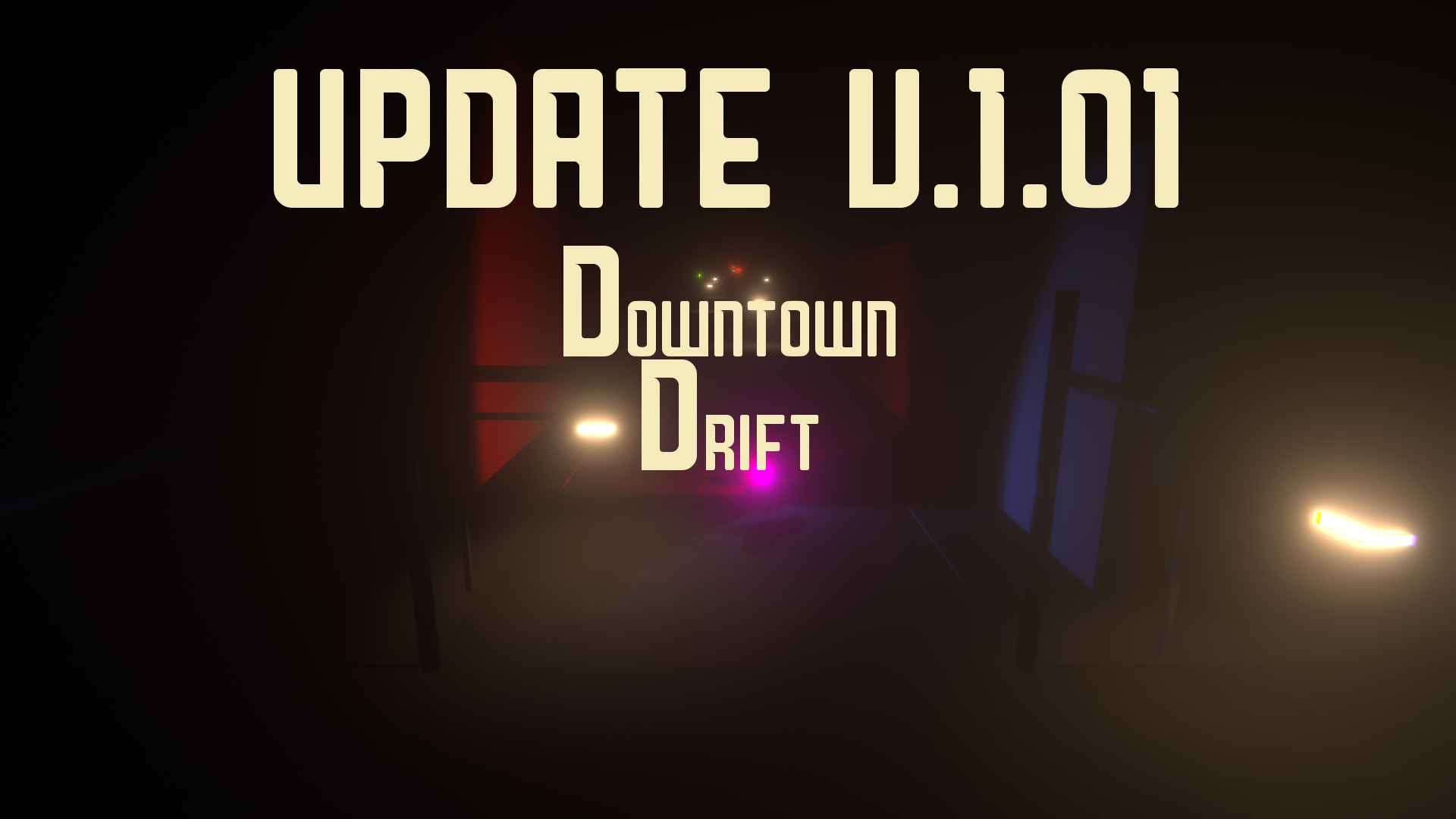 Here are the changes for this Update:


Since the rate at which you get points has been changed the leaderboard is going to reset for this Update.