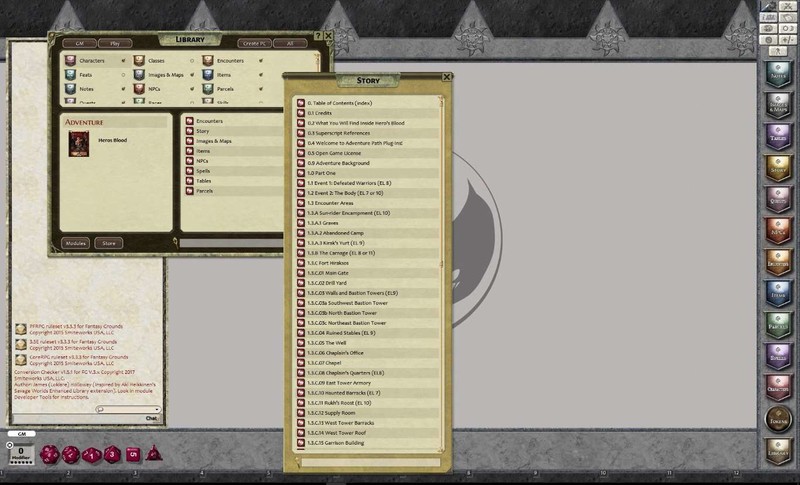 A Tale of Heartless Horror

As the PCs make their way through rugged territory claimed by warlike barbarian clans, they discover a frontier garrison surrounded by a corpse-strewn battlefield. Upon further investigation, the PCs find that the entire garrison has been slaughtered to a man and the fort has been turned into a charnel house. Furthermore, the bodies of the barbarian besiegers and those of the slain Corovossan solders all bear ghastly chest-wounds and have had their hearts cut out and removed. Who or what caused these terrible mutilations? And why is the silent, lifeless garrison’s main gate barred from within? What terrors may arise when the fires of courage turn to hate and the battlements run red with Hero's Blood?

Hero's Blood is a Pathfinder Roleplaying Game adventure for 4 to 6 10th-level characters. It can be run as a standalone wilderness adventure or tied into an ongoing campaign dealing with warfare or clashes between a corrupt colonial city and the tribes of the hinterlands and is an ideal complement to the official “Red Queen Adventure Path,” easily connecting to the fourth adventure in that series. This adventure deals with the theme of corruption of the mind, body, and soul, using the corruption rules presented in Pathfinder Roleplaying Game Horror Adventures, to bring an extra element of terror to PCs as they uncover acts of carnage and cruelty that are even more sinister than they appear. If you want to bring home the horrors of war to your PCs, open up the pages of this terrible tale stained crimson with blood and Make Your Game Legendary!

Requirements: An active subscription or a one time purchase of a Fantasy Grounds Full or Ultimate license and the included Pathfinder ruleset. 7aa9394dea 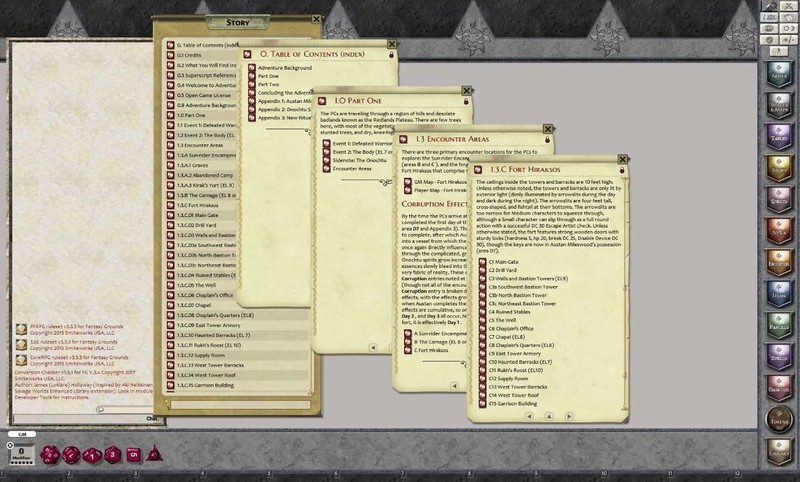 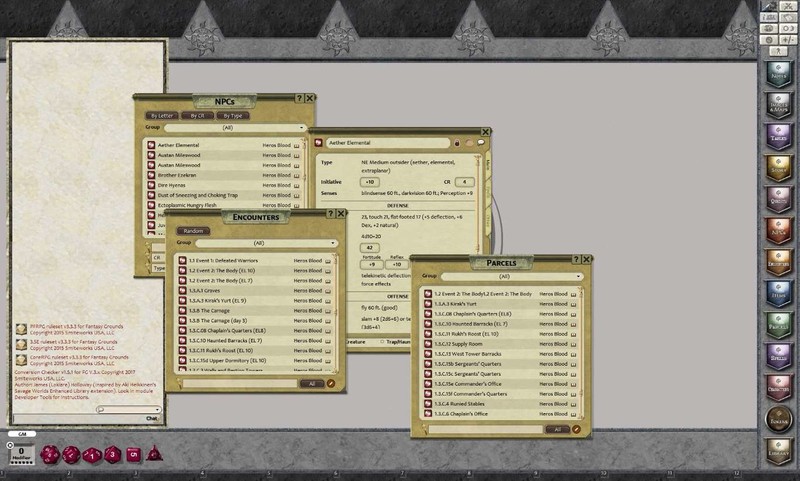 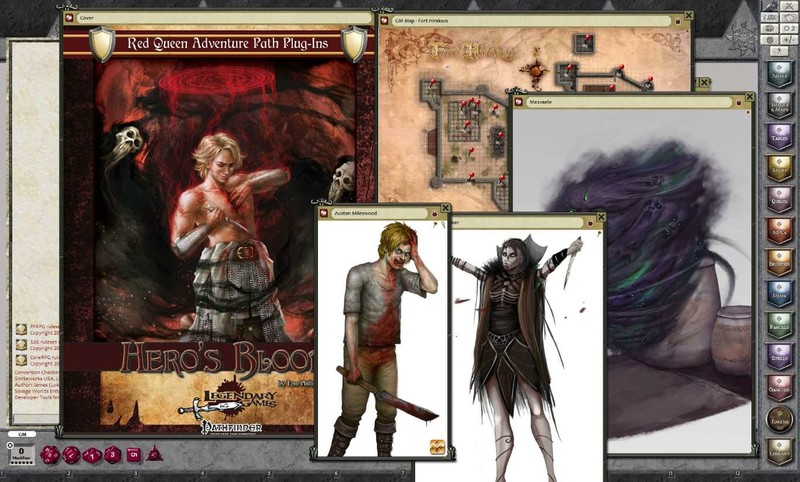