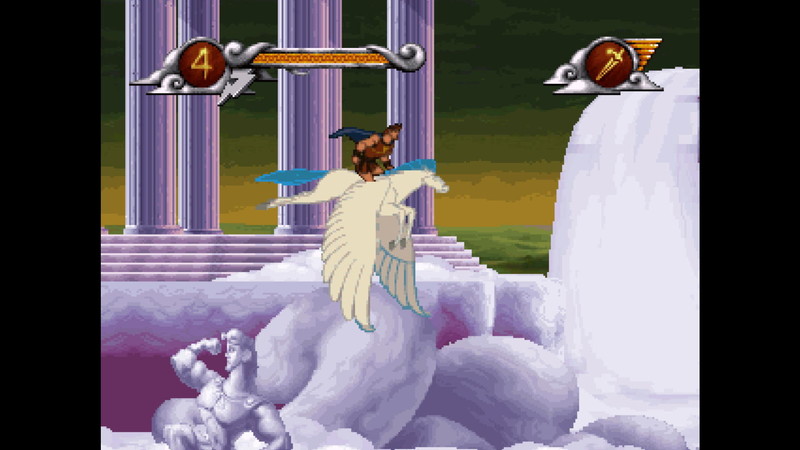 Become a true hero in a battle of mythic proportions.

You're not just along for the ride, you are Hercules. So jump in the hero seat and get ready to battle your way through three ancient worlds, ten challenging stages, and a hoard of mythological monsters. Defend Thebes from the evil Centaurs and Harpies! Fight off the menacing Titans on Mt. Olympus! Defeat the multi-headed Hydra and send a hot-headed Hades back where he belongs. Hey, it's all in a day's work when you're trying to earn your place among the gods.

Legendary gaming features:
• Battle through ancient worlds with your favorite characters from the movie in the only game where you become Disney's Hercules.
• Ten stages of heroic gameplay where you battle the Titans, defend Thebes, rescue Meg from the Underworld and more.
• Hidden areas, Herculade power-ups and magical weapons ensure hours of replayability. Mystery ""passwords"" let you finish gameplay later.
• All the excitement and humor of the movie come to life with original character voices, music and actual sequences from the film.
• Multiple levels of difficulty make it perfect for gamers of all ages. b4d347fde0 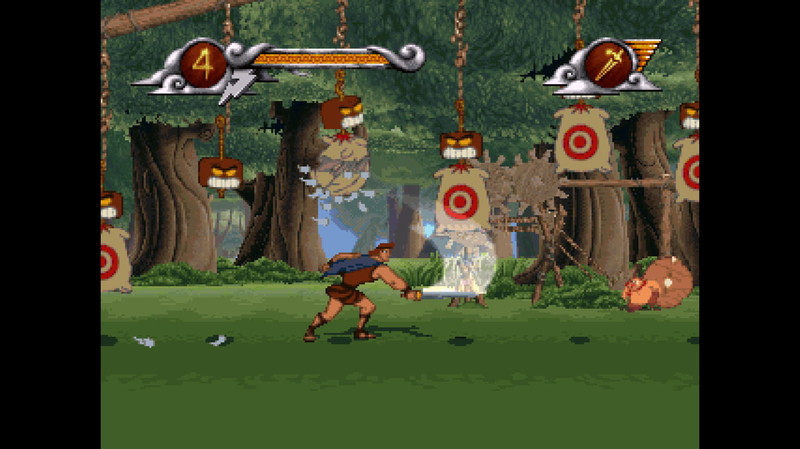 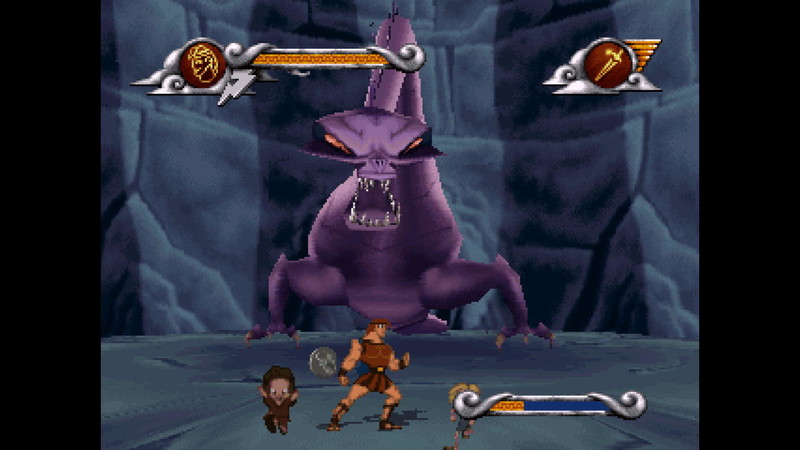 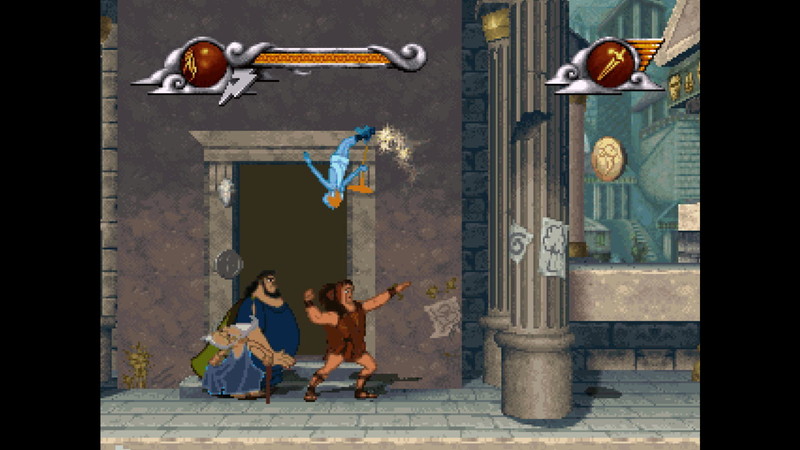 
Amazing game, took me right back to my childhood. A fun game for fans of oldschool platformers. And by oldschool I mean SNES\/Genesis, not PS1 despite its initial release platforms. Note: ignore short Steam play time, played it a lot on my PC many years ago.

- it's just an old 1997 PC port. Options available only on toolbar in windowed mode. Options themselves are very limited.
- glitchy audio during cutscenes
- no in-game explanations of more advanced moves, you have to read manual or help file
- combat's a bit clunky because of short delay between attacks
- getting a password requires collecting all 4 password vases within a single stage

? enemy difficulty ramps up starting from stage 3
? single full playthrough will last for around 1-2 hours (beginner difficulty lock you out of final two stages)

+ mix of 3D backgrounds and 2D sprites holds up to this day
+ music's a banger
+ controls are pretty smooth with the exception of combat
+ robust stages that reward you for exploration. Climb up trees, walk off the main path either to the side or the foreground\/background planes for goodies that reward you with lives and continues
+ two extra gameplay styles don't overshadow the main one
+ cheap price. Tried three different controllers, none of them got even recognized. Won't subject myself to keyboard only. What year is it again?. As with most retro releases from Disney, this is just another port that is directly inferior to emulation when it comes to overall features. If you press F2 during the menu, you can select and remap a controller (I used F310). It's unfortunate that Disney does not put any extra effort into these older games, they could really use some modern graphics filters. However, I am still happy to buy them because it's like collecting pieces of my soul. Additionally, this version seems to have some bugs with the graphics, such as weird effects on the screen that I do not recall in the PS1 version. This is coming from the era when Disney games actually had a higher quality than your average title from a big developer (which was true for Genesis and PlayStation). Certainly not a PS1 classic by any means, it did not age as badly as some of the pure 3D games, mostly because the animation is partially 2D and still looks a lot like the beloved movie. As for the game itself, it's a pretty decent linear platformer with a few running levels; it has decent controls, fun levels, and very nostalgic animation. To tell you the truth, I was well aware of the quality of this port, so I am not disappointed. You just need nostalgia glasses to fully enjoy it. Despite the quality of this release, I would still buy other PS1 games if the opportunity presents itself, I am just a sucker for them. <\/i>. The music alone provides a level of nostalgia that only Disney can provide. Same as with the other early Disney movie to video game adaptations this is a fun side scroller that uses the music from the movie.

From getting trolled by Phil for sucking in the tutorial to getting yelled at by Meg for sitting on the password screen for too long, the game has a ton of laughs built in.


. This game is the definition of my childhood. It is great to see it available on Steam after so much time. Hopefully we will get Disney's Tarzan too!. Exactly how I remembered it when playing it as a kid. The music , the gameplay , all very nostalgic.
The only downside is the controls but I'm sure there is a workaround.