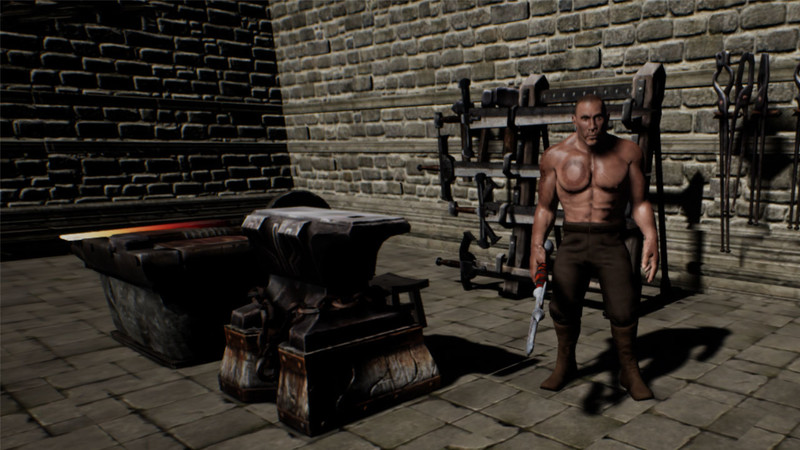 Story
Many years ago people and trolls had lived with peace in the world.
Until the zombie virus spreads.
The only food source of zombies were human flesh.
Therefore the zombies attacked the human village.
The king's strenght is weakened and lost his supplies.
Even its hard for him, the king requested food, supplies and army from trolls.
Neither army nor supplies aid has not reached from trolls to the king.
So, the human race left alone and three empires wars has begun with the King's command.
Therefore the king sent knights and magicians army... 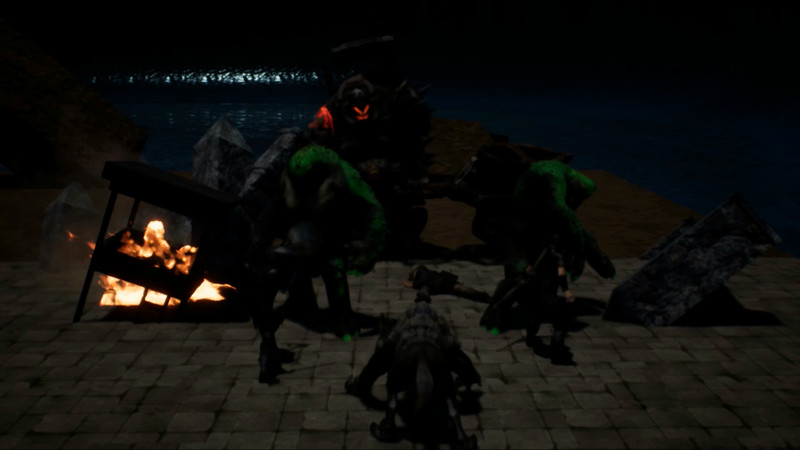 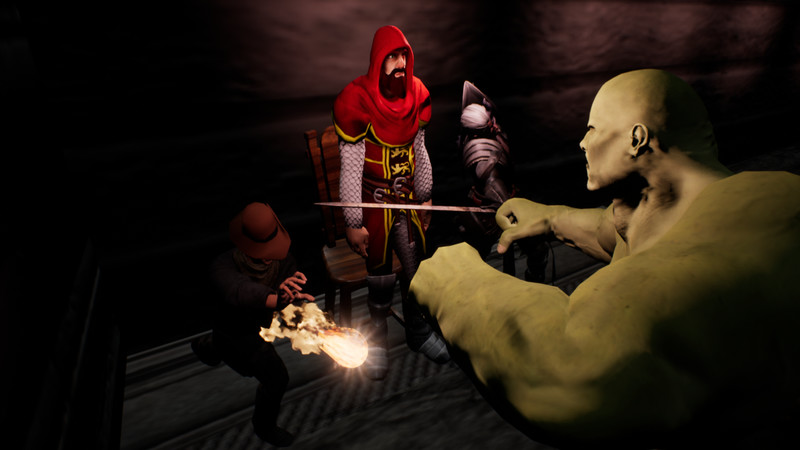 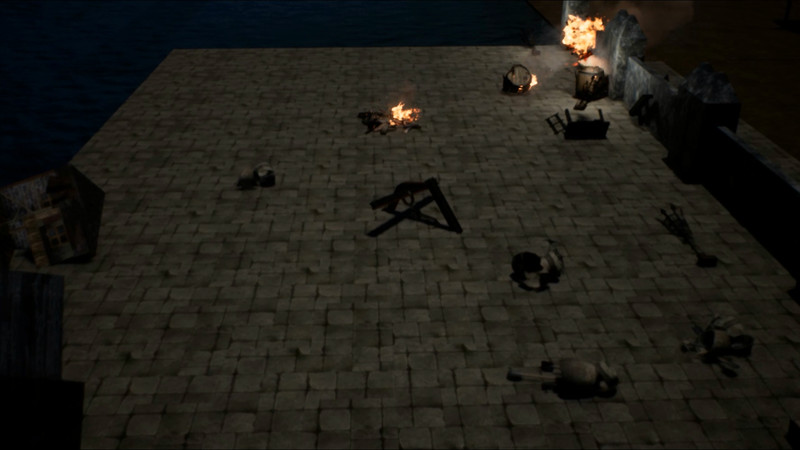