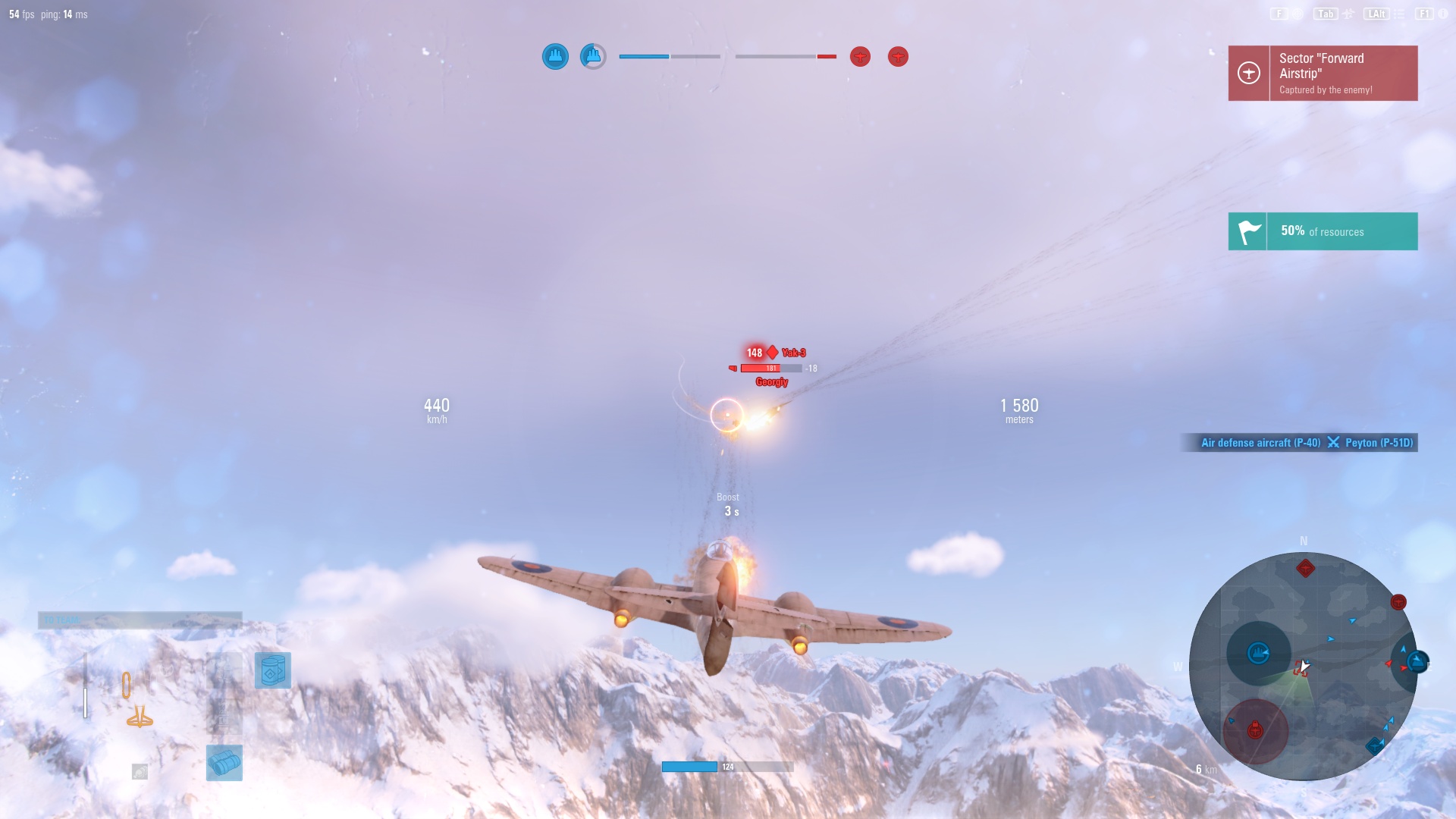 This DLC is not compatible with an account created outside Steam.

Feel the speed and power on the first Allied jet fighter! This “Meteor” is ready to break into your Hangar and tear any enemy apart with the fire of four rapid-firing 20-mm autocannons!
The Gloster Meteor F. I has outstanding speed and optimal altitude performance for its Tier. If you need to intercept bombers the Meteor is the best choice for this task. If you need to help your allies over a remote sector, its jet engine will allow you to get to the place of fight very quickly! Additional equipment will make this aircraft even stronger. 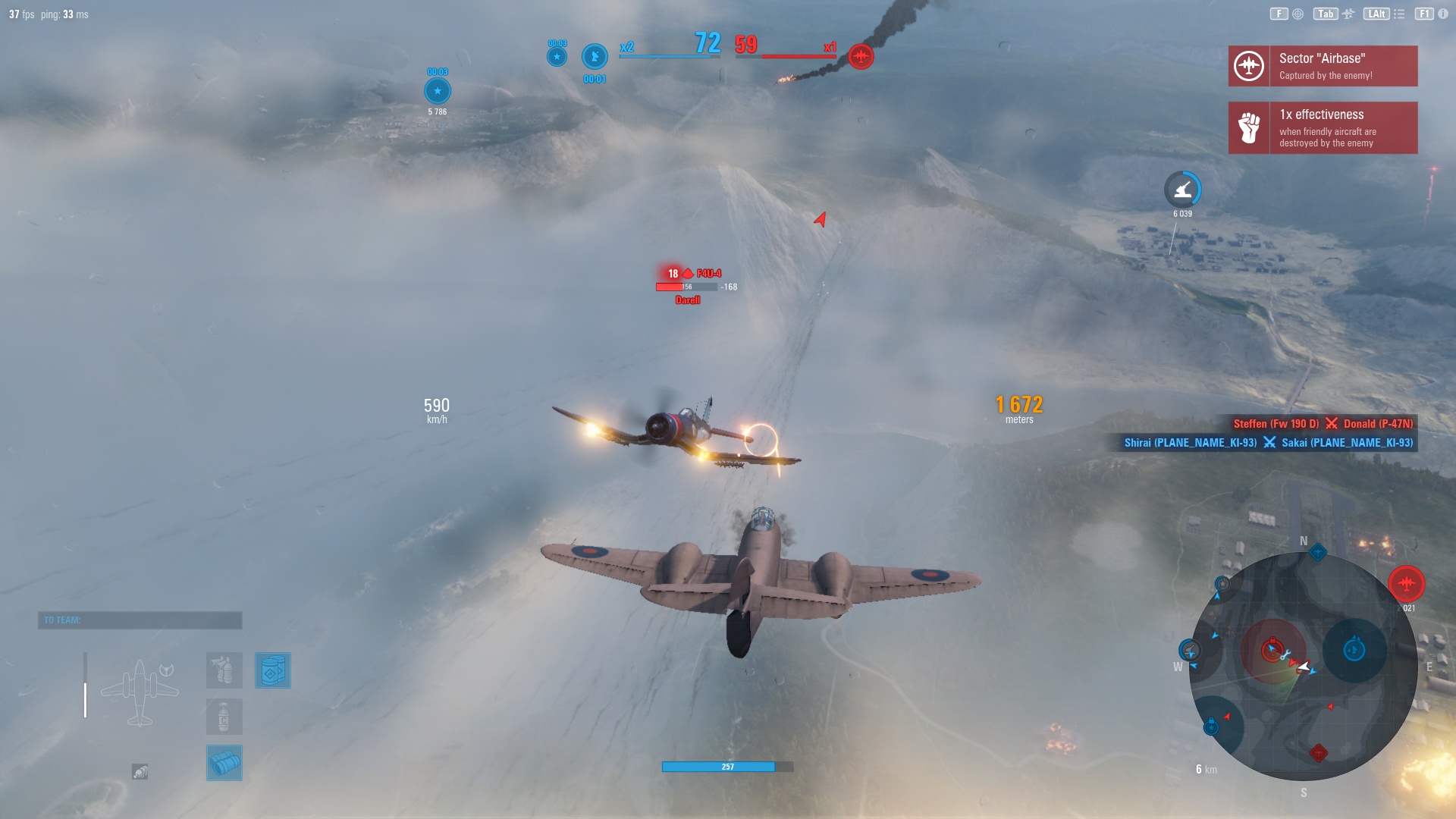 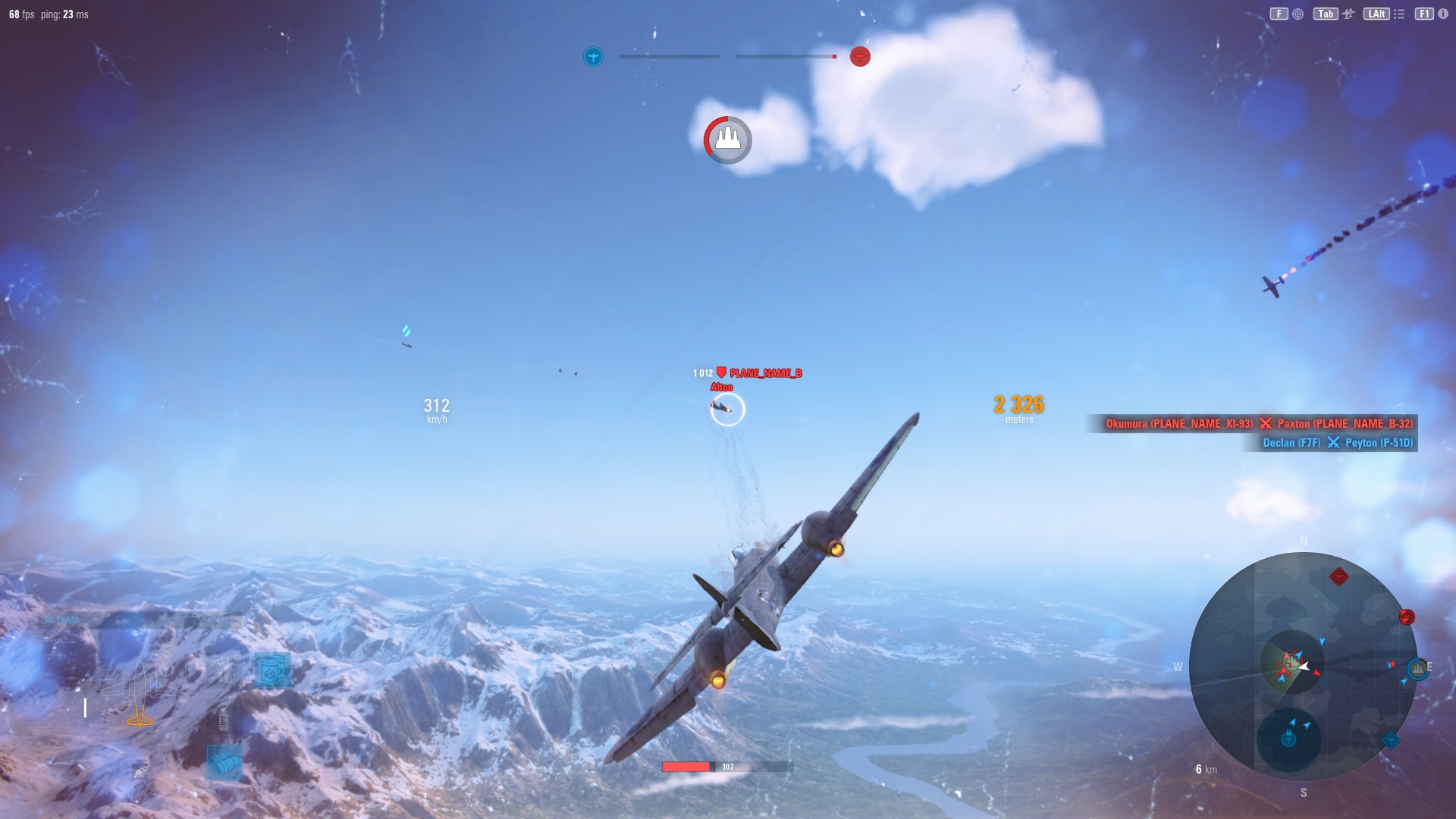