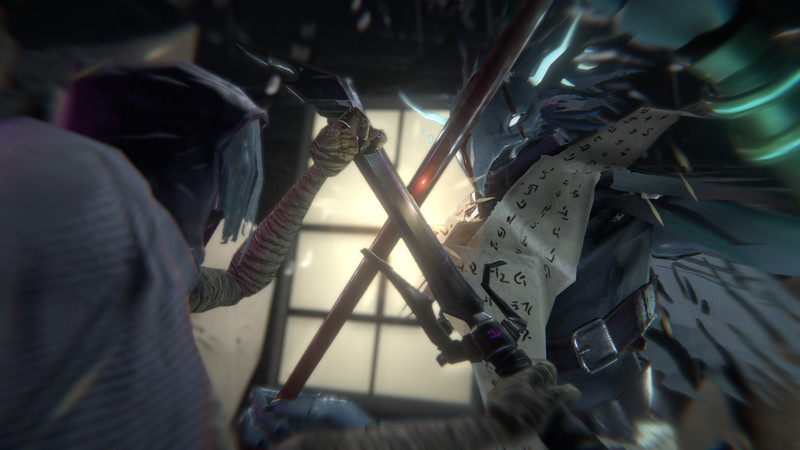 Set off on an amazing journey through Unknown Fate, a strongly story-driven first-person adventure with many puzzles to solve and enemies to beat. Become Richard, who suddenly passes seamlessly from the real world into a surreal universe. You’ll encounter strange characters, unfamiliar artifacts and scenes resembling Richard’s former life, of which he has lost all memory. Yet, he knows that this is not where he is supposed to be. The world he has come to inhabit is strange and distant. He feels the urge to find out more about this surreal universe and the creatures inhabiting it, in order to find a way out – out and back to his real self, his real life that he knows he has yet to fully recall.

Engulfed in mystery, you take cautious steps deep into the unknown, only to have your mind swept away by yet more questions, nibbling at your grasp of what you think is real and true – your certainties will start to crumble.

With no way back and a strong urge for answers beating in your temples, you push on, striving to get a grip on the odd difficulties surrounding you, eagerly awaiting the moment your mind will become untangled when the thread of your journey finally unravels all the way. But there is some way yet to go…

“Soon you will have all the answers to your questions. But you still have so much to see…” 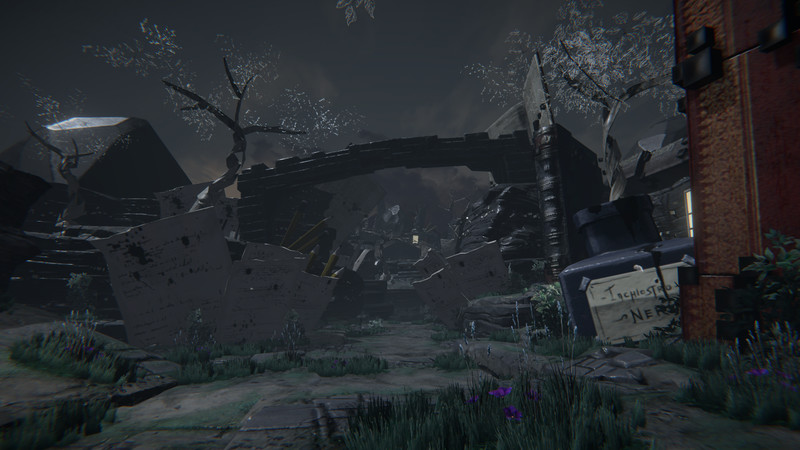 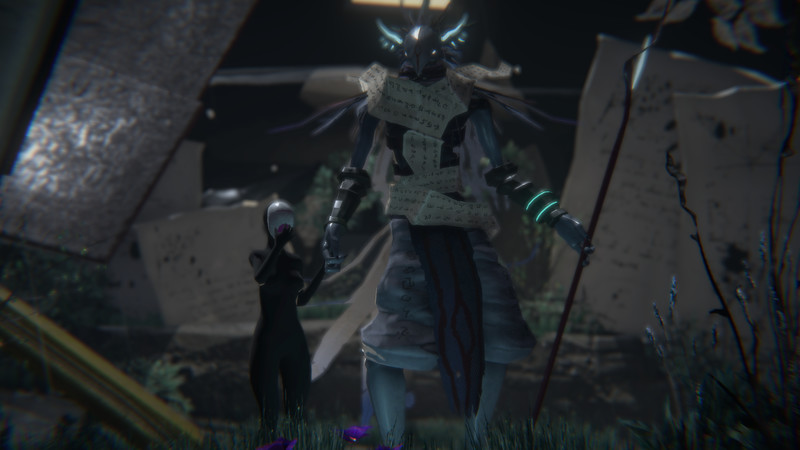 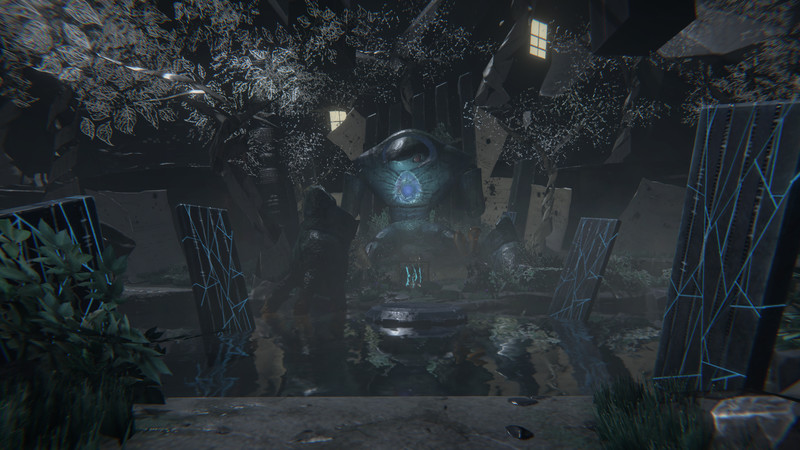 Played the game for 30 minutes in VR first and about 20 minutes in Non-VR after that.
I have not finished the game in that time, but I still wanted to write a Review.

Pros:
- Interesting, eerie Story
- Nice voice acting
- Well designed World
- Playable with VR and Non-VR
- 10 to 15 bucks is more than a fair price for the game!

Cons:
- VR-Version seems to be rushed over. Many of the details in the game and the story get presented much better in the Non-VR Version of the game.
- Animation Glitches. Some of the Characters in the game sometimes had Animation glitches.
- Visual Glitches in VR. Especially in VR there are some visual glitches based on head movement and lighting.
In some scenes there are black and white flashbacks related to the story. These parts are hard to play in VR.

All in all it seems to be well worth the money!
If you are playing the game without VR you will surely get a nice, little game telling a great Story.
I would still wish the Developers to overwork the VR-Version of the game to be closer to the Non-VR Version in terms of polishing and playability..