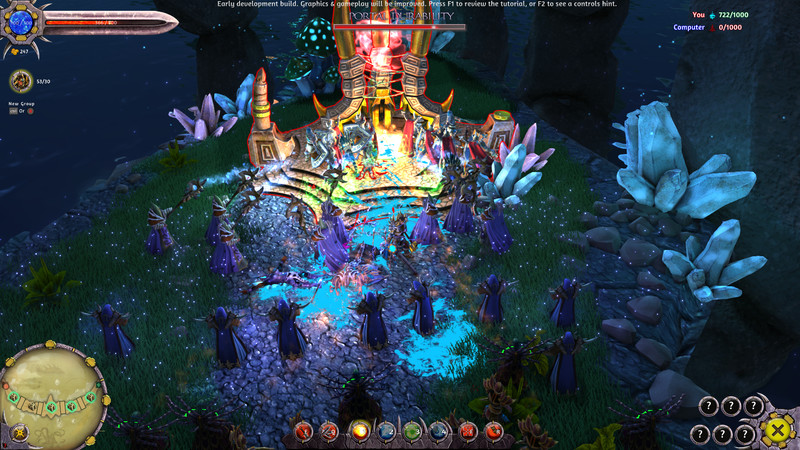 Ether - the magical substance of immense power. It was locked deep inside the planet called Tyran by the ancient gods.
Nords - the native habitants of Tyran didn't even suspected that everything would change soon. Mysterious invaders came to Tyran out of a deep space in their search for the Ether. They wish to become gods themselves, and it's the Nords' destiny is to stop them... 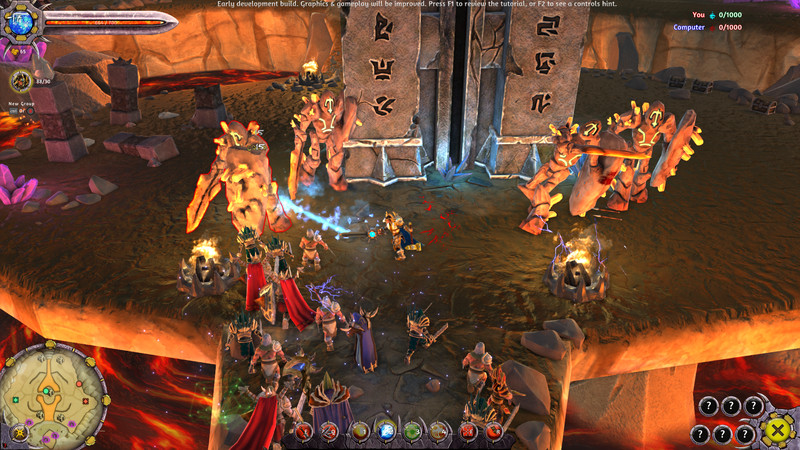 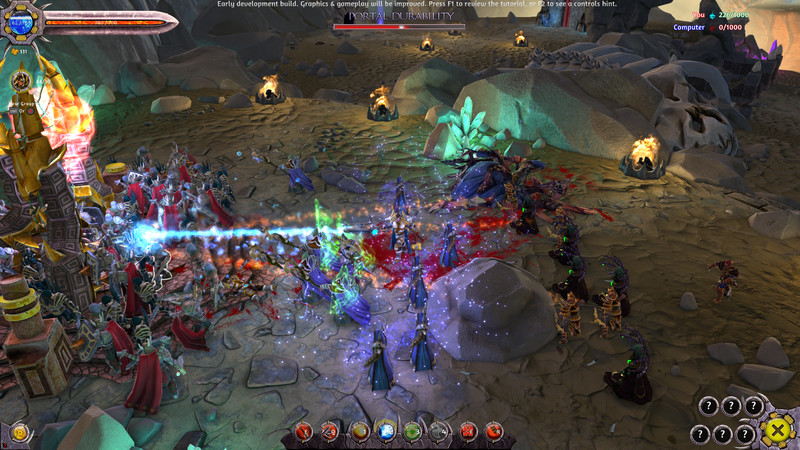 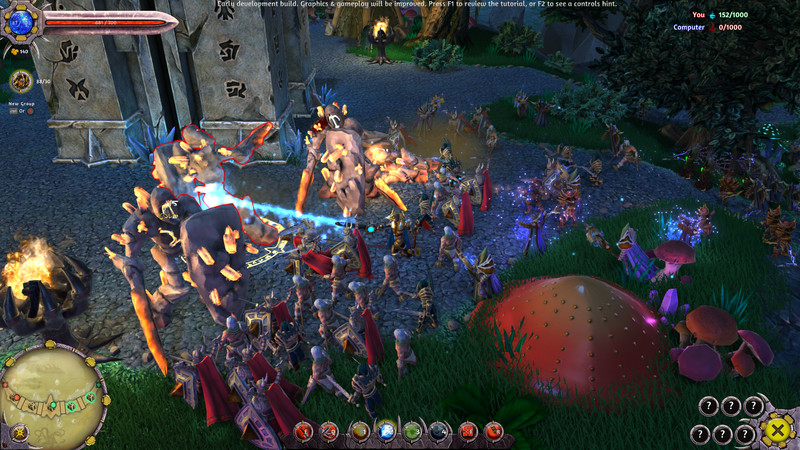 Try it and you won't be dissapointed. Nice combat, interesting format. Game requires decent macro skill(of course for the win!). It has multiplayer which is awesome! 1 v 1. If you skilled you won. After 4 h playing I only love it more.. This game hasn't normal tutorial and many things are not so clear to understand, BUT it's kinda dynamic, has some tactic side and pretty flexible (can be played as your hero as main DD or as minion zerg with your hero as support). So I'm think this game is interesting right now and has nice growth prospects in future.. The game its self is still pretty new but it has alot of potential.
I bought the game as i enjoy supporting developers of games in early stages of the games creation.
I did not expect much from the game but was given a well made game.
The game has an intro thats amazing with its effects , animation and colours.
the game is still new so the camera is a bit weird but it allows you to play in 2 different cameras to allow the player to feel comfortable.
the game idea is wonderful simple and good.
the story from the cinematic seems good and cannot wait for more to be added.
The characters look amazing.
The environment of the maps all different and look beautiful.
The game has its problems but for a game like this i totally recommend it.. My Gaming Lapzop with an i7-6500u and a gtx 950m with 16gb ddr3 1666mhz ram got like 20-35 fps
My new build Gaming PC with an overclocked i7-7700k and a gtx 1070 with 16gb ddr4 3200 mhz ram got like 45 fps
Da\u2665\u2665\u2665\u2665 am i doing wrong
still overall nice looking game but i wouldnt be as frustrated as i am now if it would run at 60fps at least. The intro was cool and it loos like this game could be fun once there is an actual game there but as far as I can tell, there is nothing really worth being playable yet. Figuring out the controls is difficult as they are pretty wonky and the tutorial text on how to play did not help at all. Temporary thumbs down as I cannot recommend a buy at this point but I would follow and keep an eye on this one.