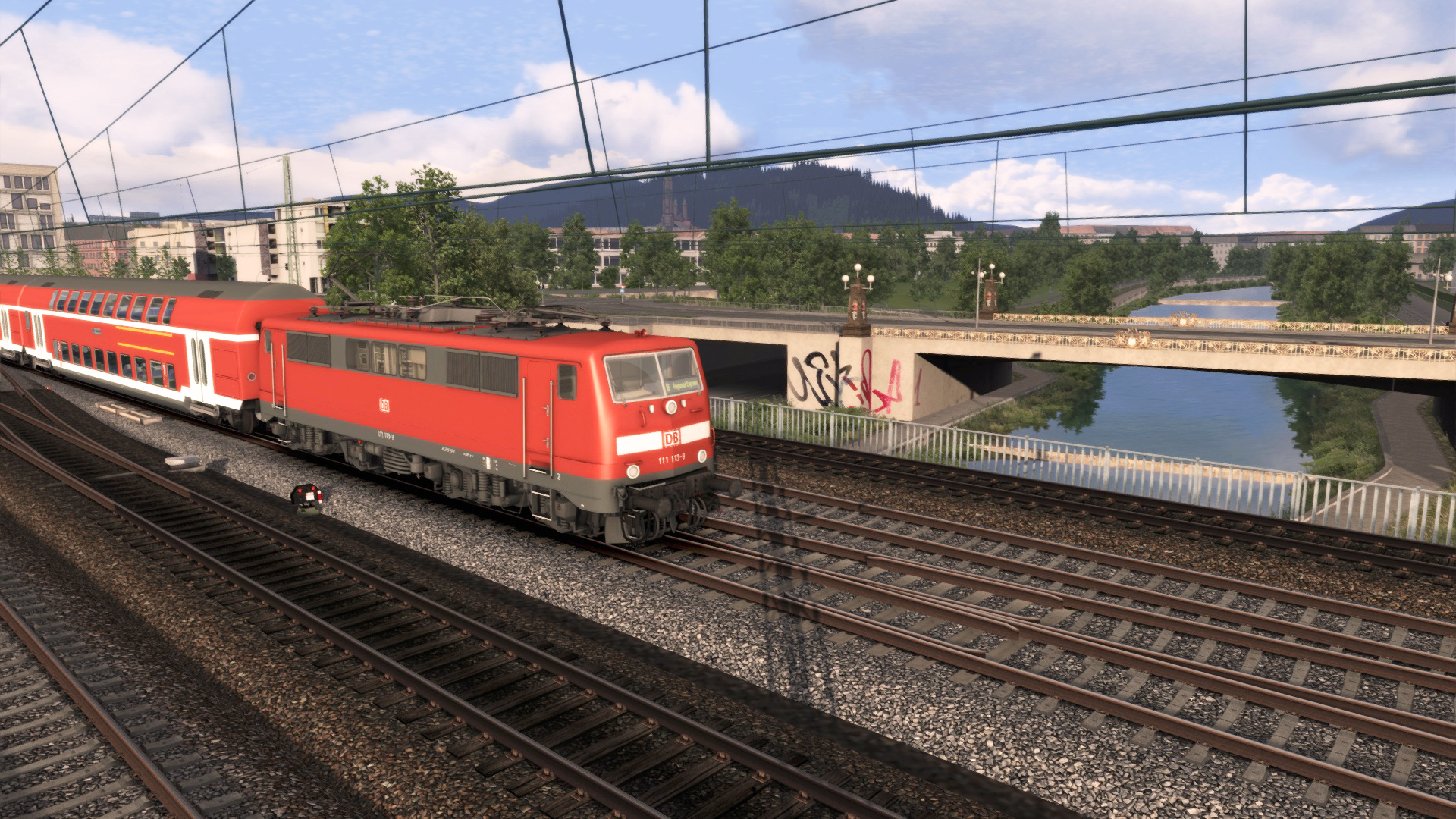 Envisaged as an important route throughout the south of Germany and into Switzerland, the Rhine Valley Railway was funded in the late 1830s. The Baden State Railway knew they wanted to build a line between Mannheim and Basel, making it as straight as possible to keep both journey times and construction costs at a minimum, all while serving as many major cities as possible.

The line subsequently followed the natural path already carved out by the Rhine, with construction lasting until 1855. The line opened in sections as each was completed, and the railway in full quickly became a key route for Germany and Switzerland. When first built, the line was actually 5ft 3in in gauge (Irish Gauge), before being converted to standard in the mid-1850s.

Today, the line is one of the most important in Germany, ferrying local and international passenger and freight traffic, almost always operating at peak capacity. Two of Europe’s largest marshalling yards are present along the railway to host the level of freight traffic it gets.

The route from Aerosoft is set around 2013/14 and covers the 60 km section between Freiburg (Germany) and Basel (Switzerland), including the newly built high-speed line, taking the route to over 80 km of expertly crafted railway which will be yours to explore. Combine that with 2 locomotives, the DB BR 111 and 189, plus the addition of the DB BR 401 ‘ICE 1’, you will soon have a package unlike any other, so keep an eye out for more on the Rhine Valley: Freiburg – Basel route, available now! 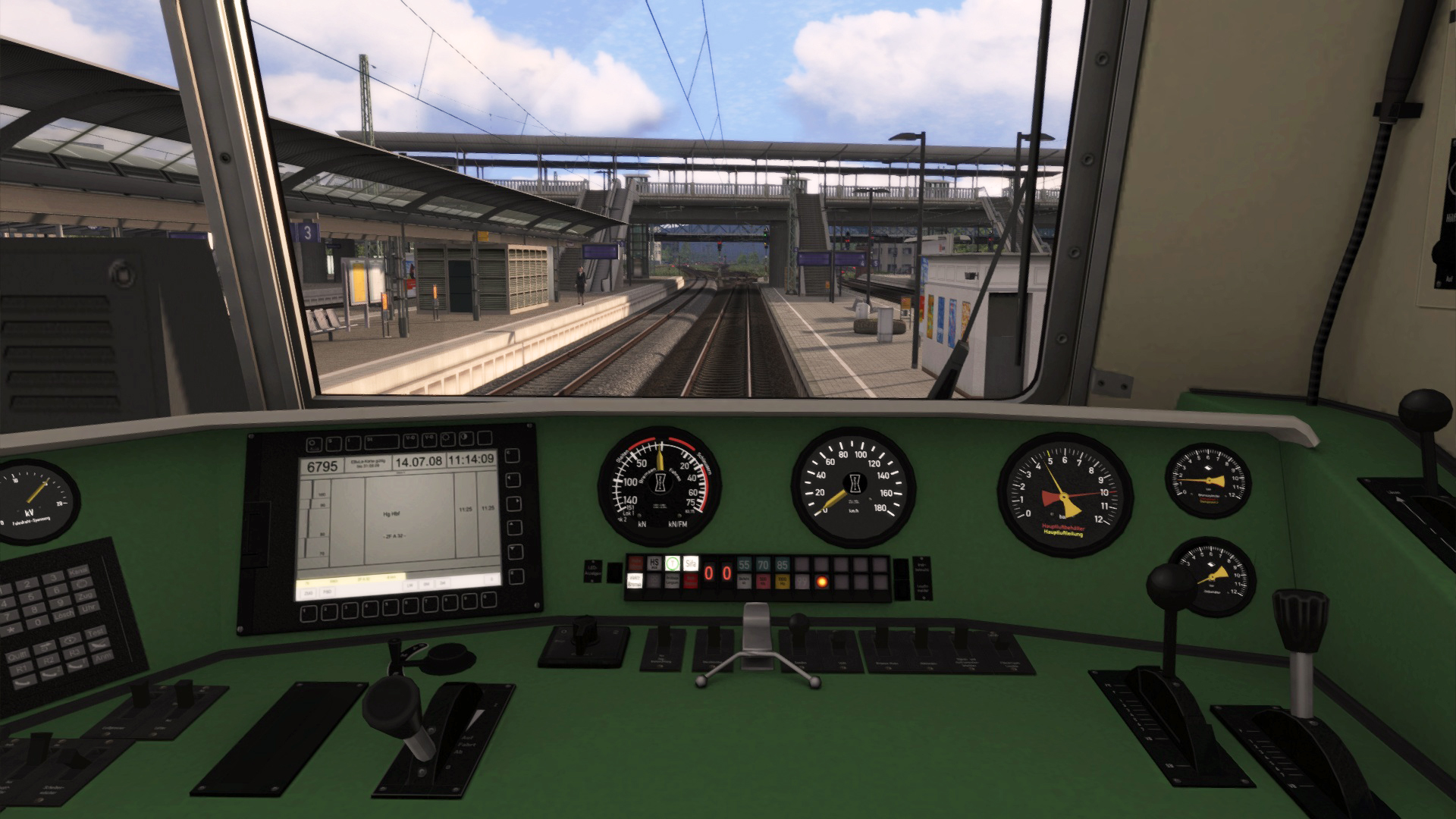 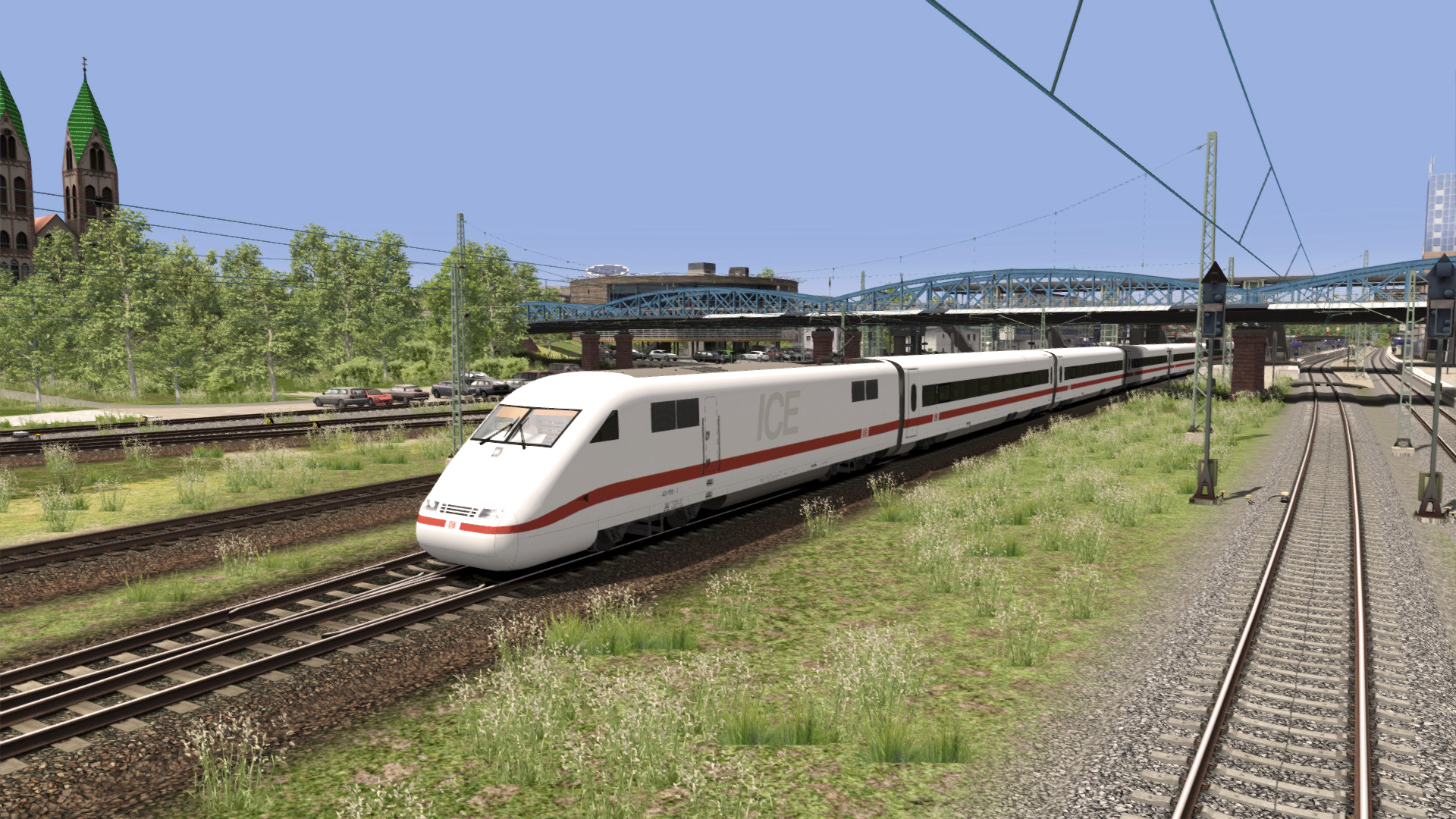 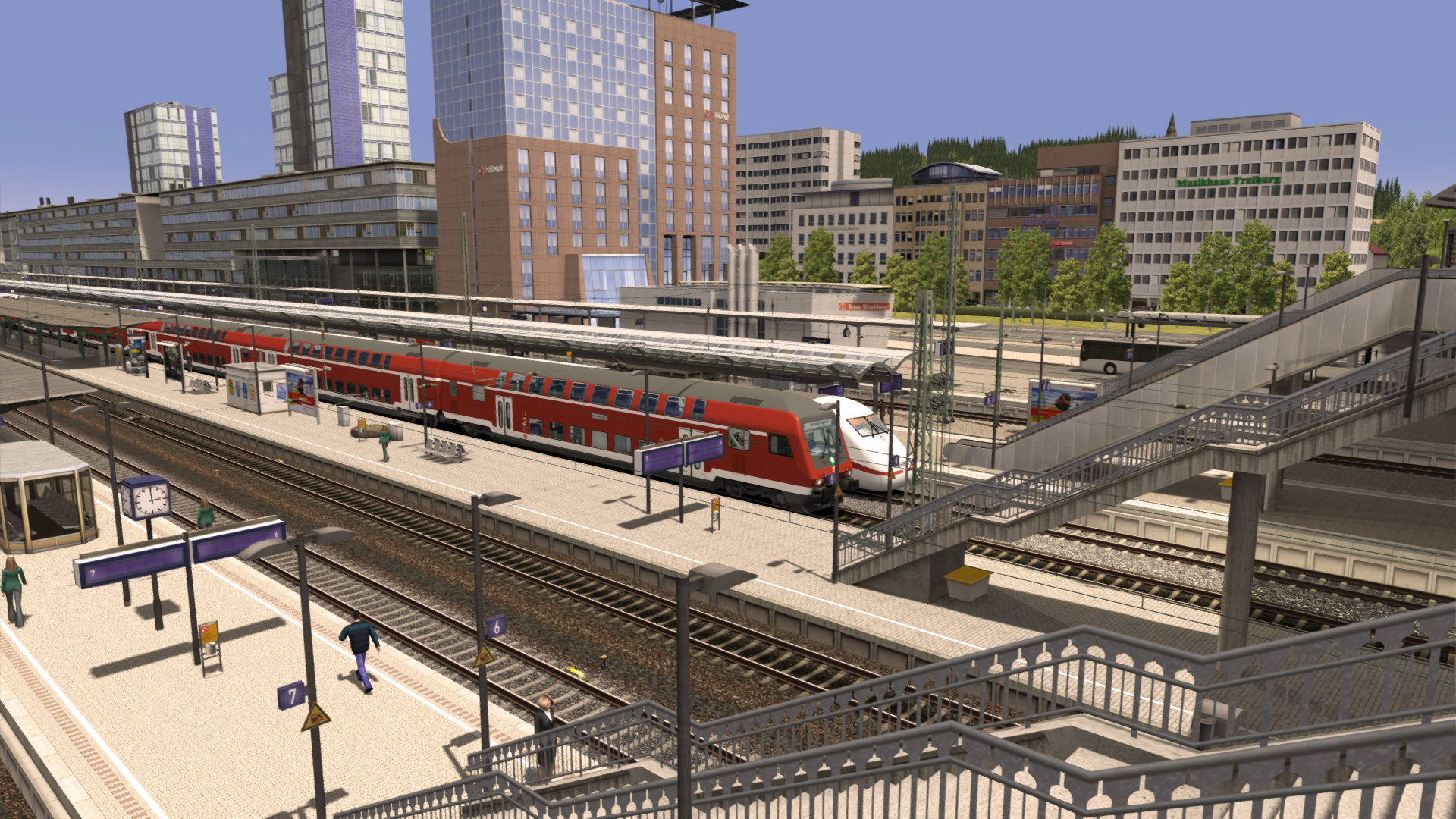 Just completed the first scenario. Cruise control on ICE 1 does not work and train controls very basic i.e. not even a cab light; twice went from 250 km\/h to 100 km\/h with no warning or time to slow down; scenario only has only 2 stops therefore there is a maximum of only 400 points (interesting how 3 people got 1000!) plus finished it 6 minutes early! I would advise thinking really hard before wasting your money buying this route.