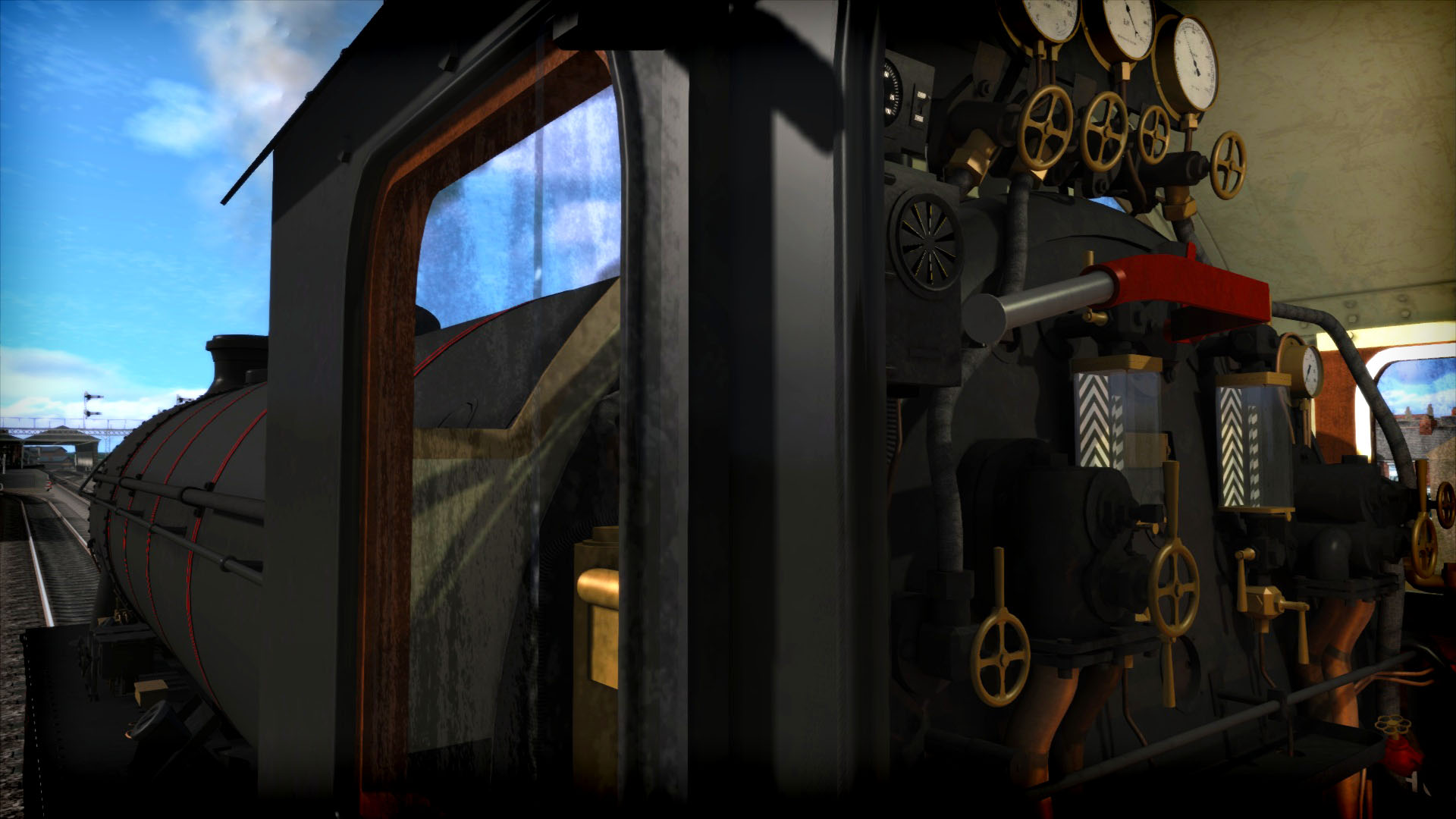 The LNER Peppercorn K1 locomotives were built between 1949 and 1950, with the intention of splitting them between the North Eastern and Eastern Regions. Many K1s would regularly be seen as far north as Edinburgh and they were frequently used on the West Highland line in the early days. Many were later allocated to the Eastern Region with a large number going to March, Cambridgeshire. K1's were used throughout the former LNER network and proved to be very versatile, working everything from local coal trains to express passenger services.

The K1’s were withdrawn and scrapped by 1967: however, No. 62005 was used for a short time as an emergency boiler and consequently survived into preservation. It has become very popular on main line rail tours especially on the West Highland Line to Mallaig and has also sported the un-prototypical, but very fetching, LNER Green Lined livery as No. 2005. 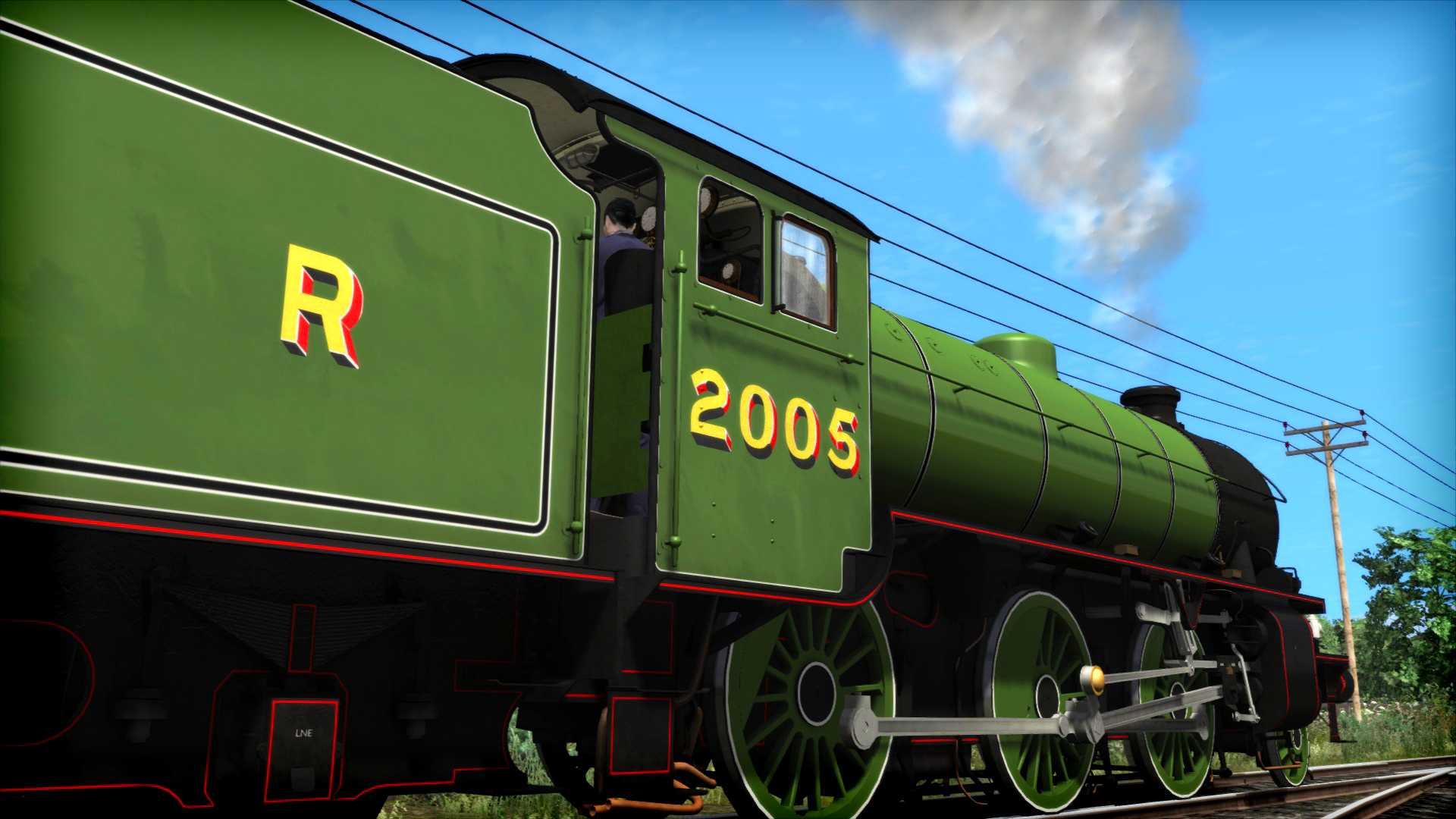 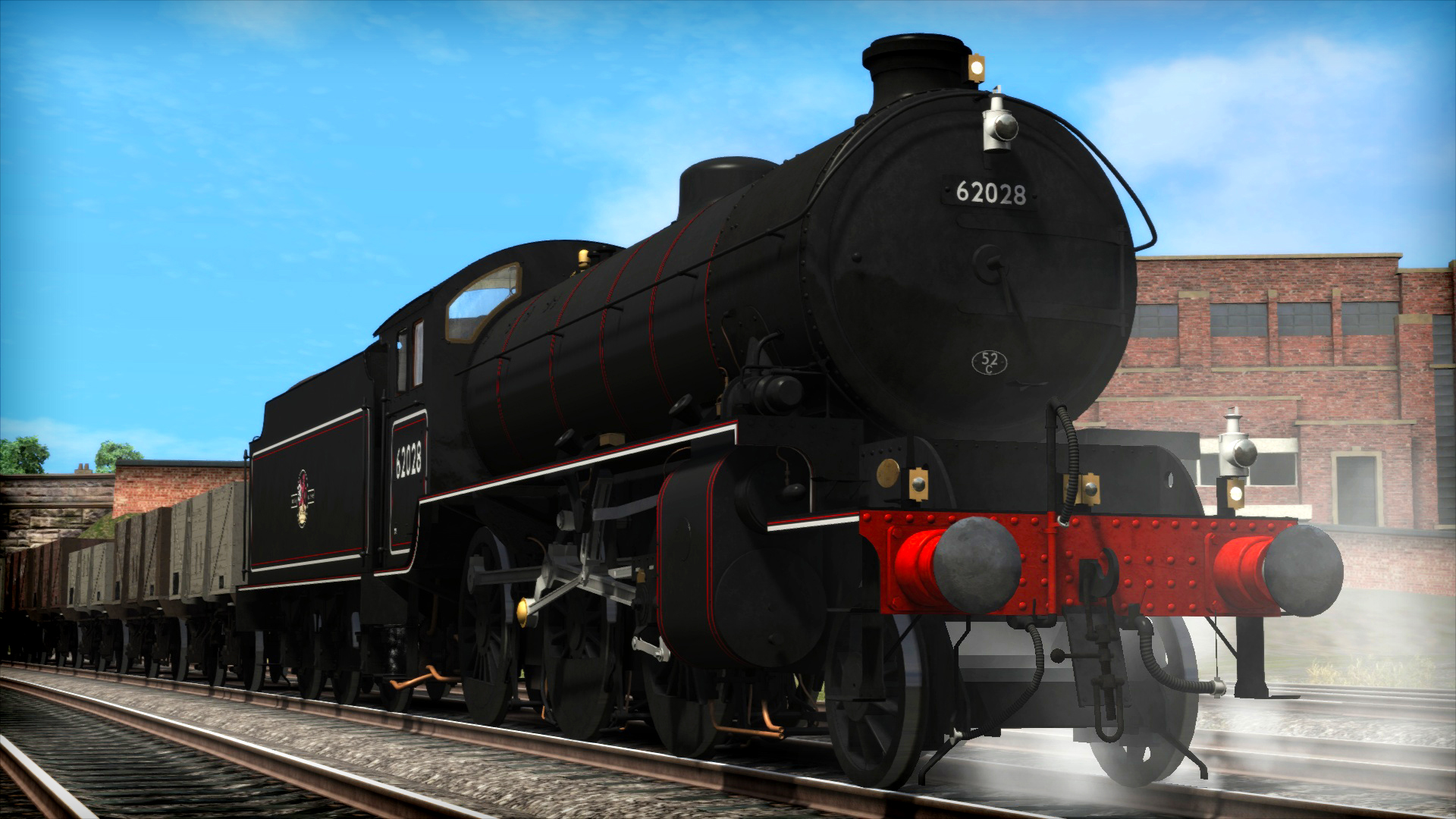 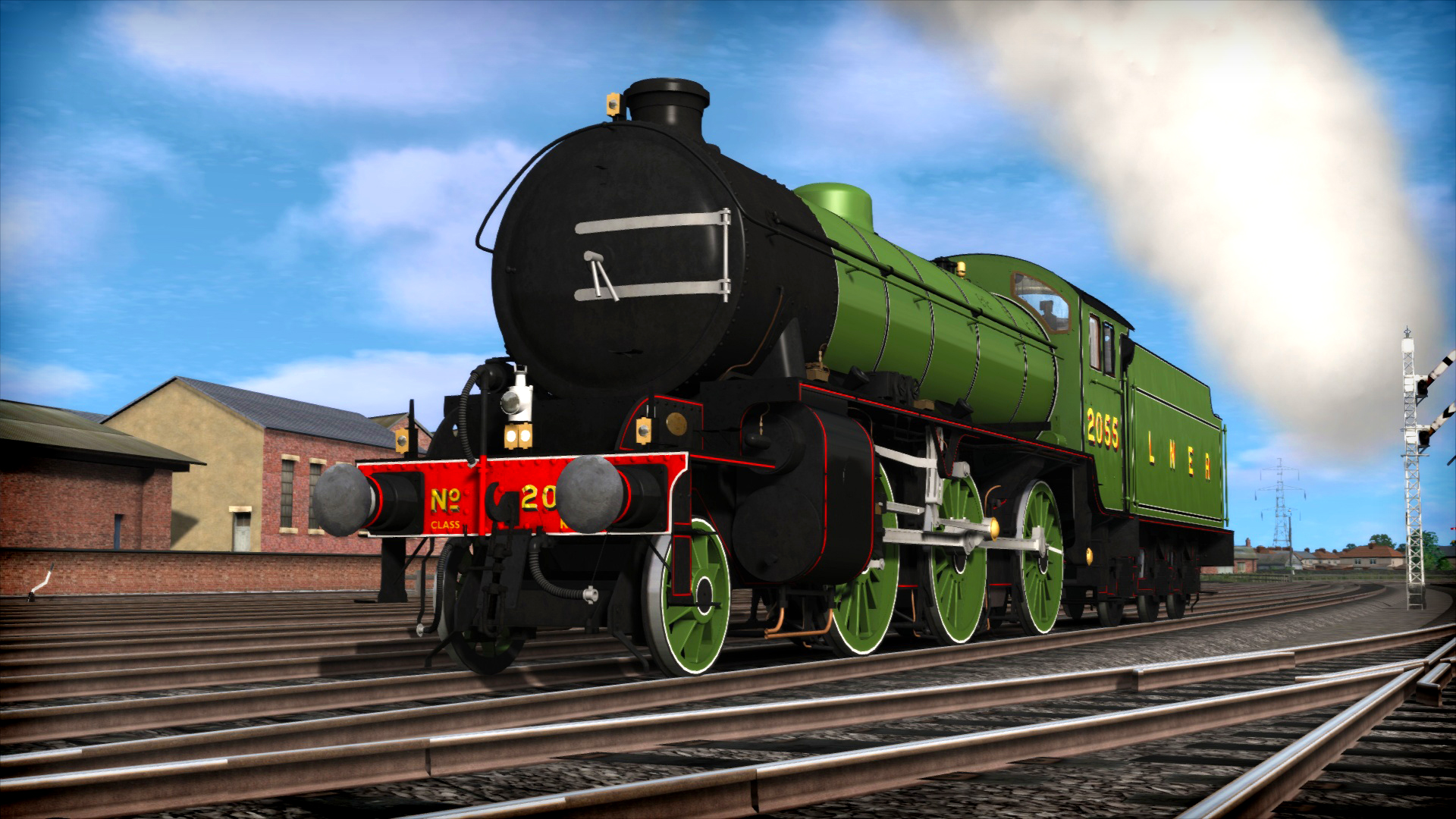 Conclusion first:
This DLC does not only contain a great loco, but the whole package with loco, rolling stock, comprehensive manual, scenarios (8 instead of the listed 5) is absolutely worth the money - even outside Sale.
It's an amazing loco and even if you are not the most skilled steam-driver (like me) you surely will be capable to drive the K1 with just minimal practising. I give it a 9.5 out of 10 as the overall "package" really impresses me which is far above the average of other "PRO"-locos and DLCs as such.

Pros:
(+) very detailed model in 3 different liveries (clean, worn, LNER Green) and various logos to choose for the tender
(+) 'standard' and 'advanced' driving mode which you may toggle on\/off whenever you like
(+) advanced mode gives you (respectively it gave me) the extra-kick to cope with the challenges, but reading the manual is a "must" though
(+) great driving physics and very convenient to drive and operate
(+) great sound (I have to admit I have never heard the real K1, but it sounds great to me in TS)
(+) great 'feeling' to drive looking at all details in combination with sounds, steam, etc. looks "real" to me
(+) EIGHT (not 5 as per the steam-description) (career) scenarios which I find immmersive and a pleasure to drive. Difficulty various from easy to advanced, but all achievable without any problems and a great help to get familiar with the K1.
(+) comprehensive manual which I recommend to read (you then have paid for it anyways :-)
(+) a lot of little features such as opening the roof, windows, etc.
(+) various rolling (girders, trusses, various pipes, steel plates, etc.) stock which completes the package
(+) ...and quite some more => read the description on steam

Cons:
(-) ....
...nothing that I'm aware of, except a real minor one for scenario creators: I did not succeed to figure out how to switch-on
the headlight if you use the K1 as AI in your scenarios.. If you're thinking about getting, or even trying, a steam loco, get this one, it's a real gem. Really. Read the manual first, it will save you lot of time (even if you're already familiar with steam locos). And then practice practice practice. (P.S. I like all traction types, but steam has it's own magic you won't get with diesel or electic). In my opinion, this is a great loco to drive. She looks really good, the textures are great quality, the sounds are great and immersive, and the steam effects are really good.
In advanced mode, she's a real challenge to drive - it will test your skills!
In "normal" mode, driving is still fun and engaging but noticably easier.

There is also a new "heads out" view in the cab views, meaning that when you cycle through the cab views, one of the positions you will stick your head out of the window and if you turn your head to the right, you can still operate all the normal cab controls with the mouse (unlike the standard "Shift-2" head out view of the simulator itself).
This is really for driving and keeping an eye out on the road.


The scenarios that come with the engine are diverse and engaging, from a relatively easy passenger run to challenging runs with heavy freight trains over steep grades.

The package is very complete, containing all liveries and many variations of the engine, and a lot of new freight wagons.

All in all, this is one of the best steam engines published for TS2016 so far and a lot of fun to drive.
The usual high VictoryWorks quality, and improving on his previous locos in a lot of respects!

Absolutely recommended, and an absolute steal for this money!
. Another fantastic Add-on from Victory works. Really like driving this loco, and I'm not into steam trains particularly. The steam effects look great, the whistles are very nice, and sounds generally are very good, much better than usual. For a real challenge (for novices like me!) the advanced mode without any HUD's is a must. In short, my fave loco so far. Can't stop driving it up and down Weardale & Teesdale!