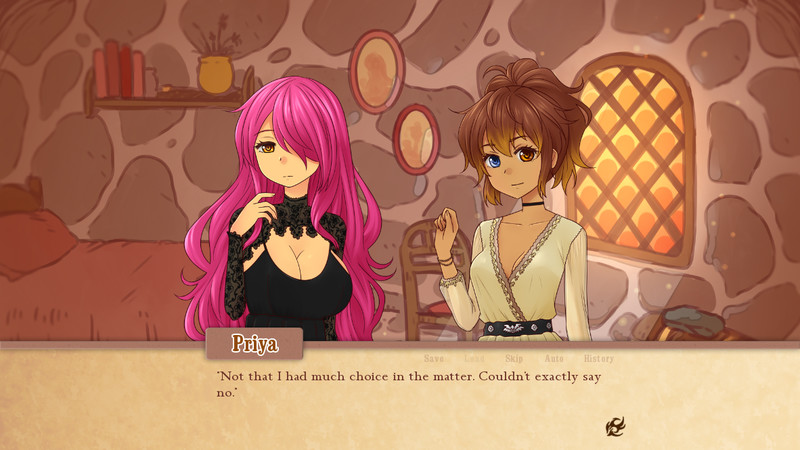 All Characters Depicted In Game Are 18+.

The Wilting Amaranth is a short yuri (GxG) visual novel based on a fairy tale about themes of love, rejection, and finding your place in society.

Story
Three women, bound together by the threads of fate, overlap paths within the infamous Witch's Tower. Each of them, with their own unfortunate circumstances, are merely struggling to live within a society that rejects their true selfs.

Can there really be a happy ending when they are going against the very nature of society...? 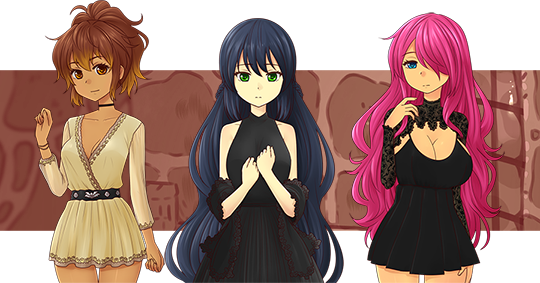 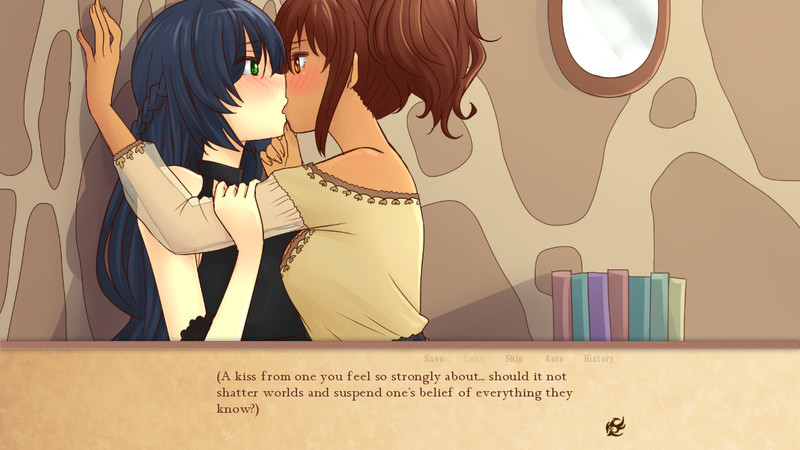 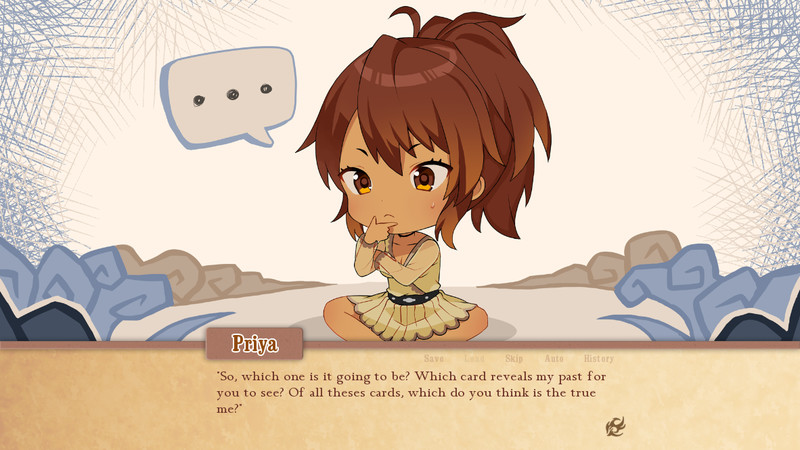 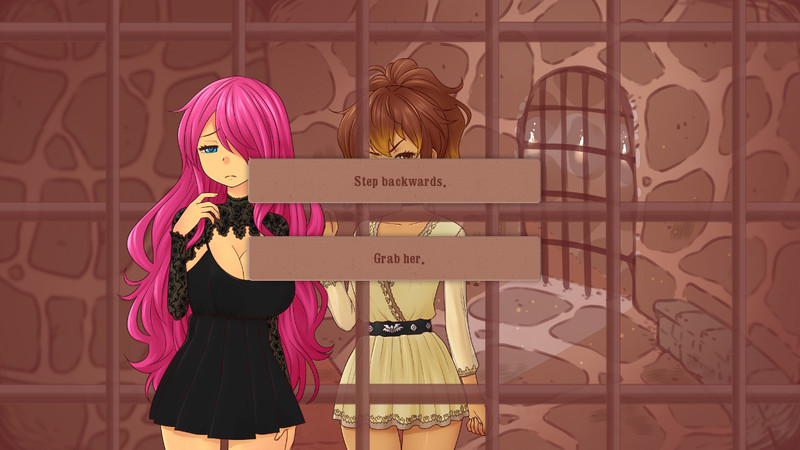 
This is a nice little visual novel with yuri romances. There are two routes you can go on, which one of the first choices will decide the path you go down. From there, there are good endings and bad endings. With the free patch, those good endings include a bit of... explicit action.

Fully recommend.. Like devs said, it took me 5h to get all endings.

PROS:
- price
- yuri
- unexpected endings for sure
- Isolde's route sex scenes were VERY good written (Priya's were not my thing so maybe that's why I didn't really enjoyed them)
- for some people can be important so: game is uncensored

Little cons:
- backgrounds were little bland, even if action took place in the tower some rooms could be more colorful (library) or detailed (kitchen, dinning room)
- it's kinda sad that we weren't able to see characters in other poses

Bonus:
Everytime I got Priya's ending I was scared even more XD. Oh huh? I never wrote a review for this yet? Coulda swore 100% long time ago I did, lols I remember this game kinda now, oh right I never ever did get to have a relationship with the prisoner girl, the one that is kissing in the game thumbnail lols, cuz I ran into half a dozen ways she kills me and I lost interest in her the 1st time she killed me cuz I trusted her for an escape, actually I got along very well with the witch cuz we are both witches so it made more sense to play a few ways on that path, but naw I don't think the thumbnail pic here is possible cuz I have gave it a try and died many ways to the prisoner lols! But good game for sure and Recommend for sure! Now I hope I'm not going crazy and this review stays up lols cuz I was 100% certain I made a good review here, I haven't played this in awhile so just off of memory so kinda sorry I'm foggy and hazy on this one but I will play this game withing the running week for sure at latest 21st so yeah I will update then cheers!. I can not recommend this.

This VN would be better if the only characters were the player-character and the witch Isolde. Isolde is an adorable character who is likable and shows what a life of persecution does to someone who doesn't at all deserve it. Her half of the game is spent getting to know someone socially awkward that just wants a friend.

The other character spends the other half of the VN murdering her.

I hate this game.