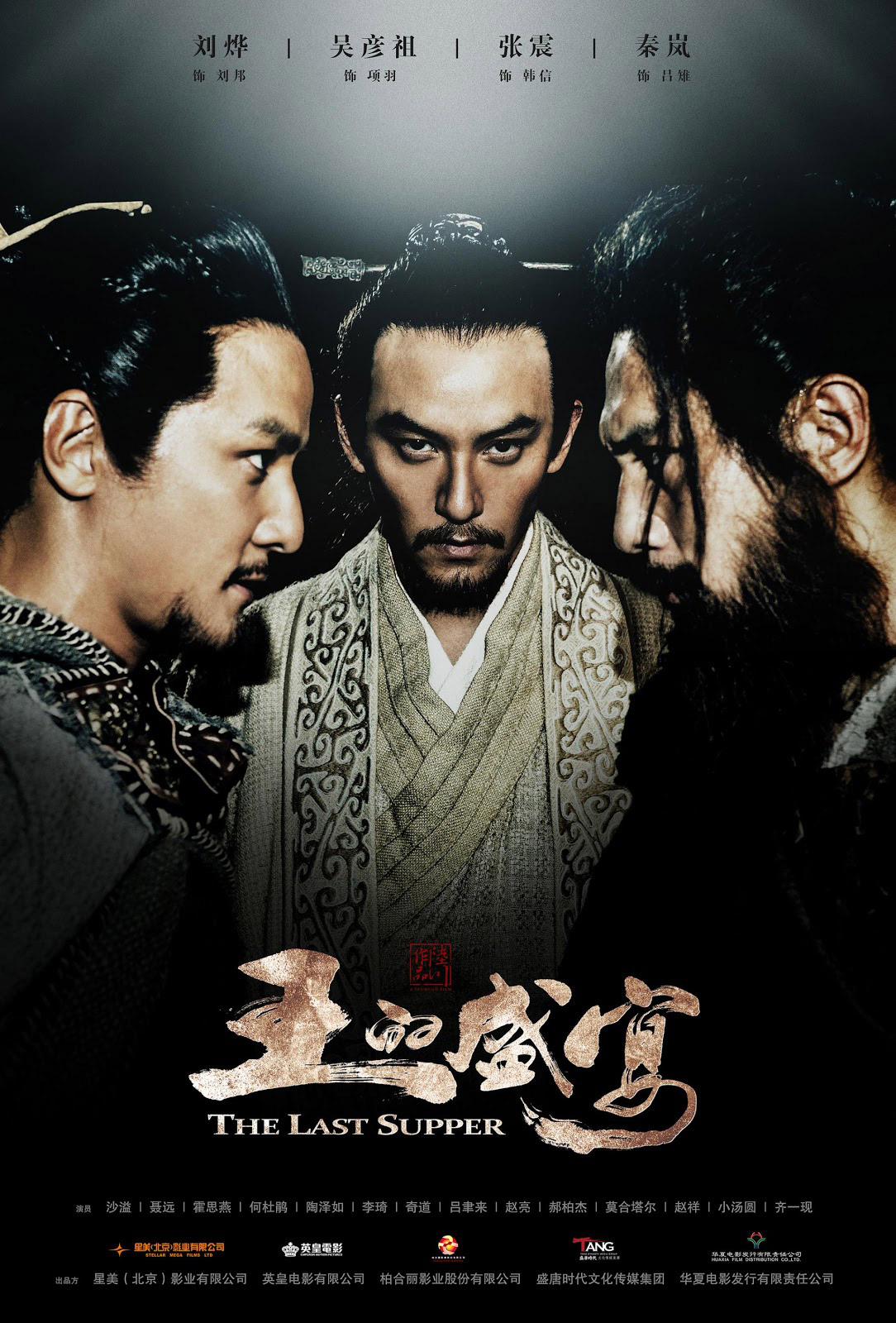 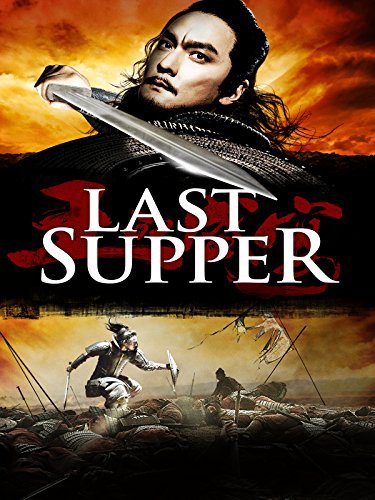 The story of two warring generals (Liu Bang and Xiang Yu) fighting for control of China at the end of the Qin Dynasty.
First of, since 'The City of Life and Death' and 'Kekexili' I have become a fan of mainland China director Lu Chuan. I did not know about this film but somehow, through indirect references, I found out about it and decided to purchase a DVD to see it.

And a good thing I have a DVD, for I needed to watch it more than once to truly grasp the gist of the film. The story line is based on a piece of history in the period of around 200 BC, toward the end of the Qing Dynasty. It is a story of allies turned mortal enemies, trust, mistrust, and the deadly outcome when a woman, here a queen, got involved in the King's decisions.

There are no epic battles and brutal action here, although there are a couple of scenes of torture and execution. The plot and pace are both slow. So I can see why many people will not like it. But if you have the patience, this is a visually impressive film that told a complex story. DVD is the best medium as you can pause, backtrack or watch it for a 2nd or 3rd time to fully understand the plot. A friend of mine suggested me this movie. So like what most of us do, I checked out the ratings and reviews in IMDb and Rottentomatoes. I must say I was not encouraged by what I read. But critics did accept that the movie had stunning visuals and gorgeous landscapes. So I spent two hours of my precious time to watch it, then another two hours to watch it again and I have no regrets. The flashbacks and flash forwards from the movie were still on my mind days after.

The story line is sometimes not linear, but it is easy to understand. The movie begins, with the dying Han Emperor Liu Bang being haunted in his dreams by his two mortal enemies, Han Xia and Xiang Yu. In a series of flashback the Liu Bang recollects the memories of how he turned from a ordinary villager, to a soldier and to an Emperor. As the movie progress you will find that Liu Bang is a very complicated person and might not find him likable at all, for his many shortcomings. Some critics pointed this out and argued that the central character(Liu Bang) is despicable, and hence erodes the movie. But I found it otherwise.

The movie will take you to the heart of the three main characters( Liu Bang, Han Xia and Xiang Yu). You will see, if you understand, why they do and what they do are out of very basic human emotions and instincts i.e love,fear, ambition, pride,glory and jealousy. These feelings are very clearly displayed by the characters in the movie. That it could have been any of them ,who would be king, had the circumstances been different or the decisions they had made been different. And also that fate of a person is sometimes sealed no matter what. This is why I really love the movie, though I may or may not like who wins in the end.

I think what the critics(western) don't understand is the enigmatic character of Xiang Yu, whose role and part they feel is a foolish and trivial one. I believe the movie actually tries to show him as a noble, wise and a tempered king. Normally display of humility and kindness, is viewed as weakness in the west, and this may be the reason why critics cannot find a place for Xiang Yu in the plot.

So yes, this is not your regular sword clashing, slashing movie. But this movie is and Epic of it's own kind.I recommend it strongly.