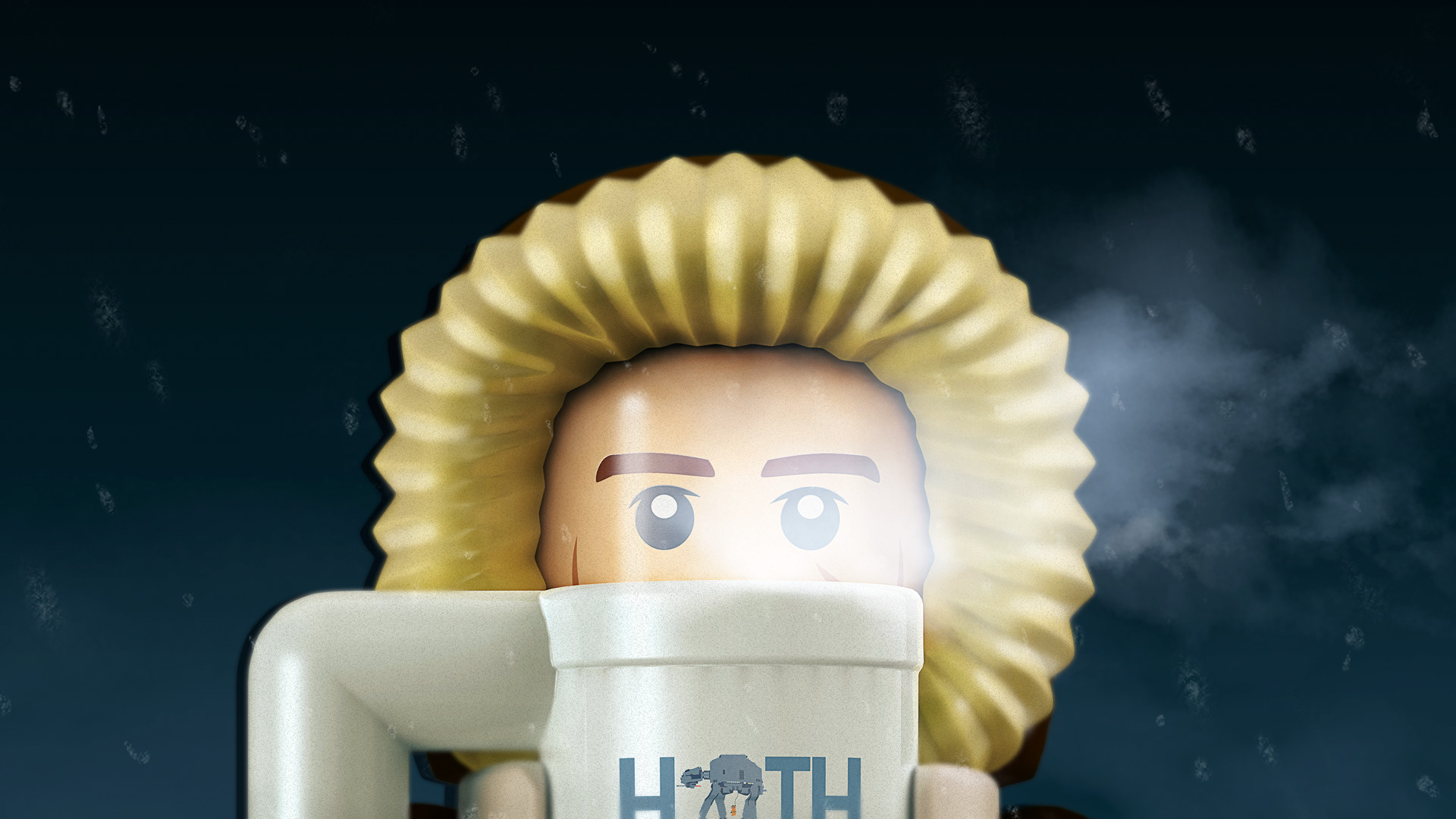 Strike back and bring your favorite Bounty Hunters and Hoth-equiped Rebels to LEGO Star Wars: The Force Awakens with The Empire Strikes Back Character Pack! This epic character pack includes Luke Skywalker, Han Solo, and Princess Leia in cold weather gear, the cybernetic Lobot and the Ugnaughts of Cloud City, as well as the deadly bounty hunters Bossk, Dengar, and Boba Fett in his original concept art white armor. 7ad7b8b382


A nice character pack, with chill characters. The Empire Strikes Back character pack adds Luke Skywalker, Han Solo, and Princess Leia in cold weather gear, Lobot, Ugnaughts, Bossk, Dengar, and Boba Fett in his original concept art white armor. It's good Episode 5 content which I really like, since the original trilogy is the best. The original trilogy characters are just really cool. Now all I hope for is an Episode 4 pack becuase we already have an episode 6 pack (Jabba's palace). A nice character pack featuring characters and clothing from The Empire Strikes Back. It is free with the season pass.. pretty rad character pack. This DLC offers you some new characters such as Luke Skywalker, Han Solo, Princess Leia and many more which you can take them on your missions and play the game with them.

. Amazing character pack adding some of my favorite bounty hunters, a cool new Boba Fett, and Ugnaughts! I would definitly recommend this.. Adds some decent characters to the game. Not as good as the other packs, but who can say no to more minifigures? :D