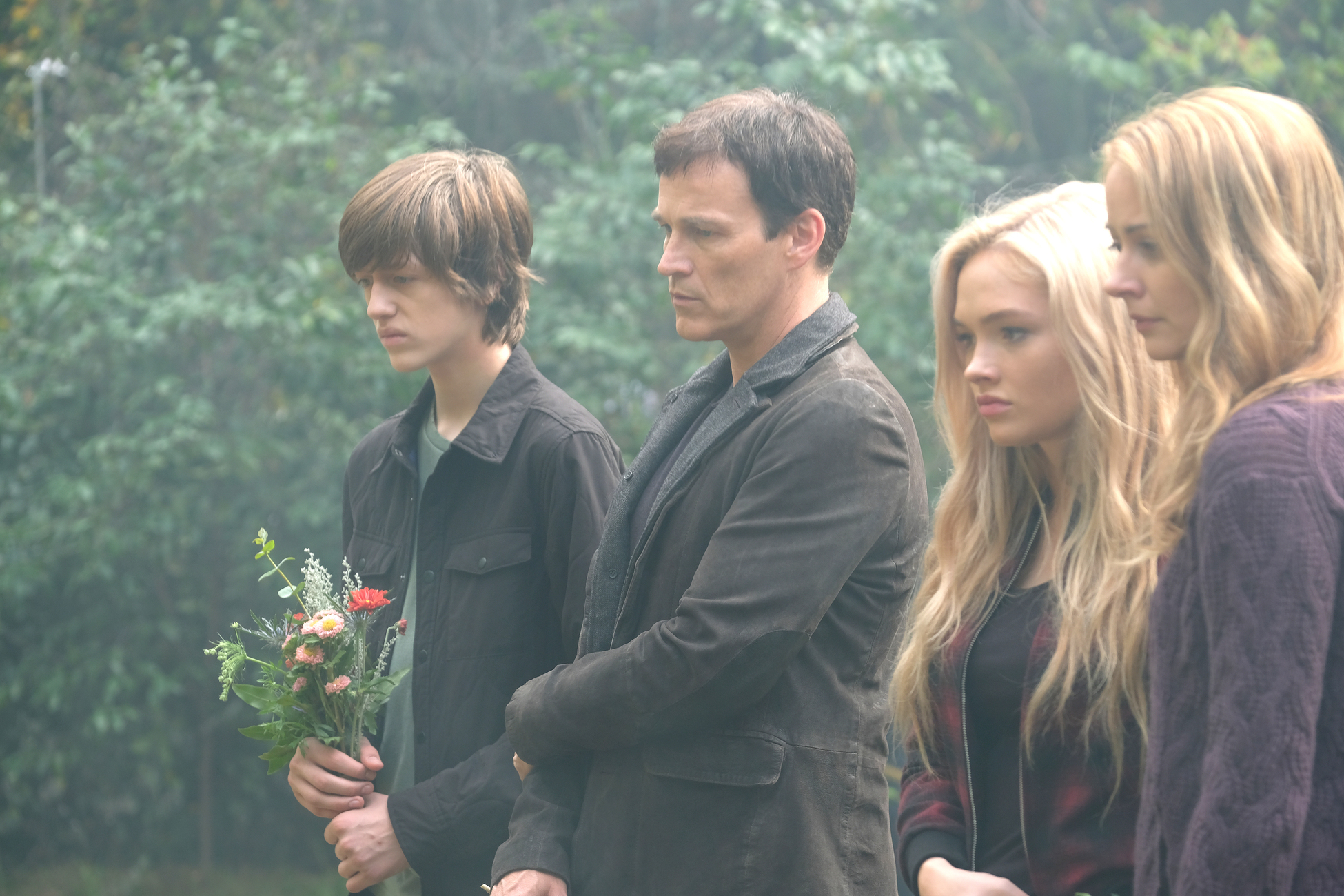 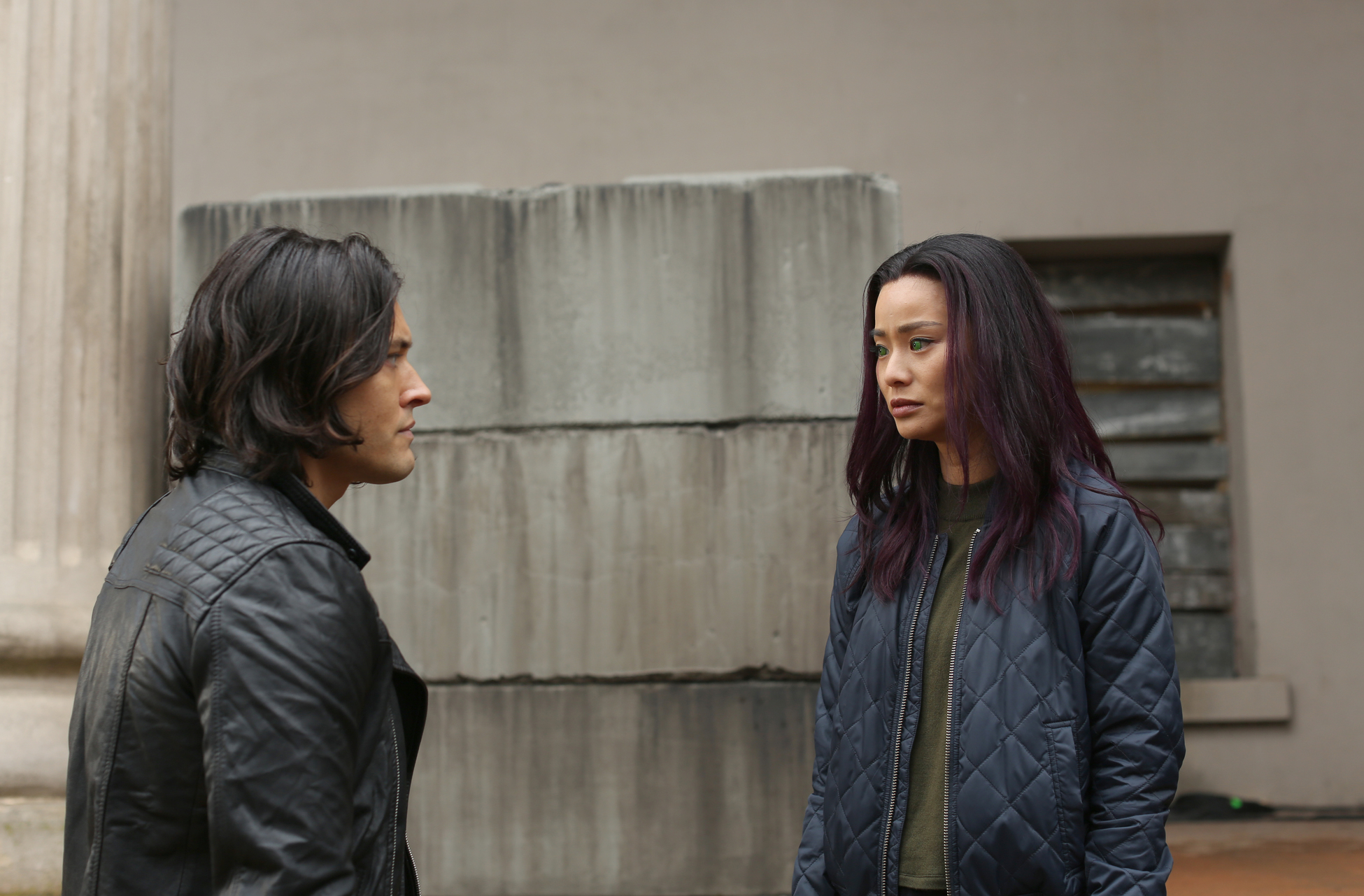 Tensions heat up Mutant HQ; Reed fears for his family's safety and rethinks at the compound; Dr. Campbell proposes an improved program to Jace that could change everything.
Let me begin by saying i love the concept of this show and I want it to do well. Having said that 11 episodes in our 'heroes' allow themselves to be manipulated constantly, there is no growth or maturing from their encounters so while the plot progresses there is zero character development. Its obvious to anyone with half a brain who after just being manipulated by the triplets which led to the death of their friend by the way (again the characters seem to be glossing over that because its inconvenient to the story line) would question how sentinel services found their hideout, creating the perfect scenario for the triplets to gain their trust, i mean come on give me a little more imagination than that..... again i love the actors, love the concept but the writers need to step up.
As you've probably noticed by now, the IMDB ratings for this show are fake. People do not love this. They are not rating it 8 out of 10 stars. The show is far too frustrating for most viewers.

Once again, we have weak main characters. The show will never succeed with such weak characters. I predict there won't be a second season. The first was enough to show what the writers want out of a show, and it's not what the viewers want.

The only tough mutants are the three sisters, and they're making them out to be bad guys for some reason. I can't see why each episode has to be Sentinal Services getting the better of the mutants, and the mutants barely escaping with their lives. Can't we move on from that theme? Seriously, they are at war. Act like it. Kill your enemy, because your enemy is trying their best to kill your friends, your family, and everyone you care about. Either you fight or you die along with everyone you love. This is war. Act like it.