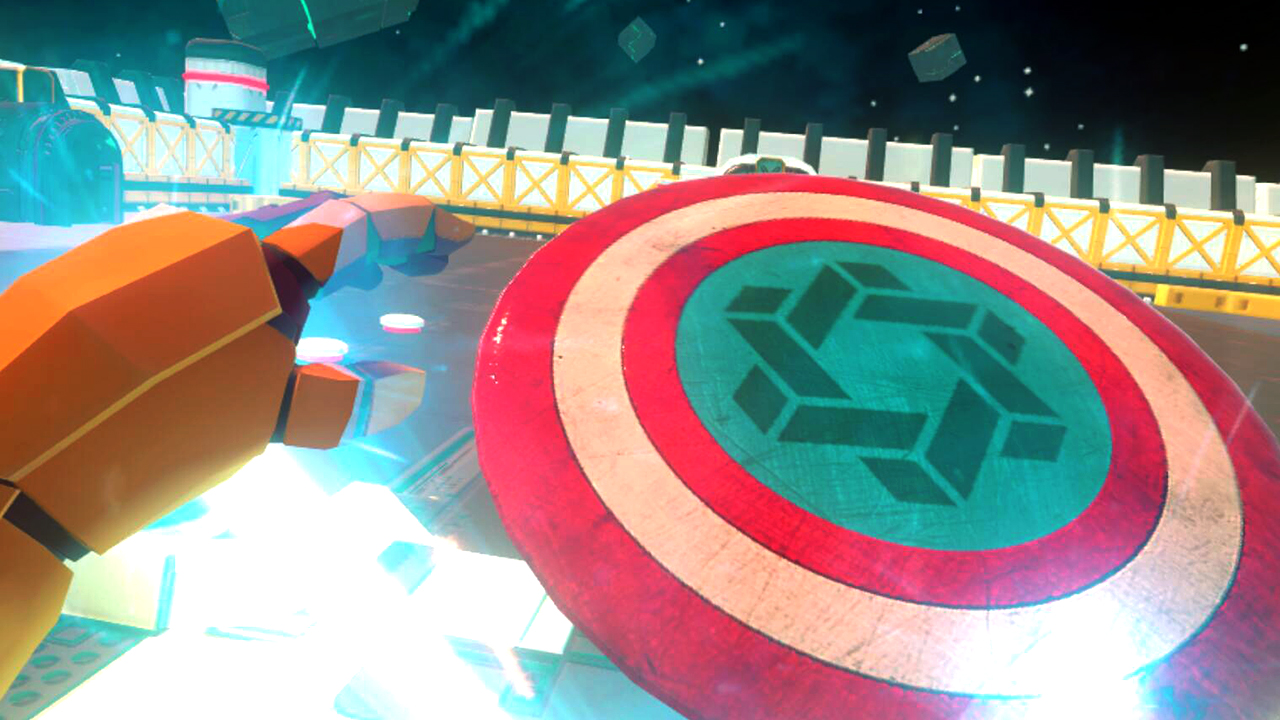 Game Introduction
-------------------
Be a Hero.
Attacking enemies, using all kinds of skills to save human beings. such as Laser magic gun missile curse bomb bow and arrow


You can move freely using HTC Vive (if you have enough space) and teleport yourself.
Huge battle scenes, advanced game level design. 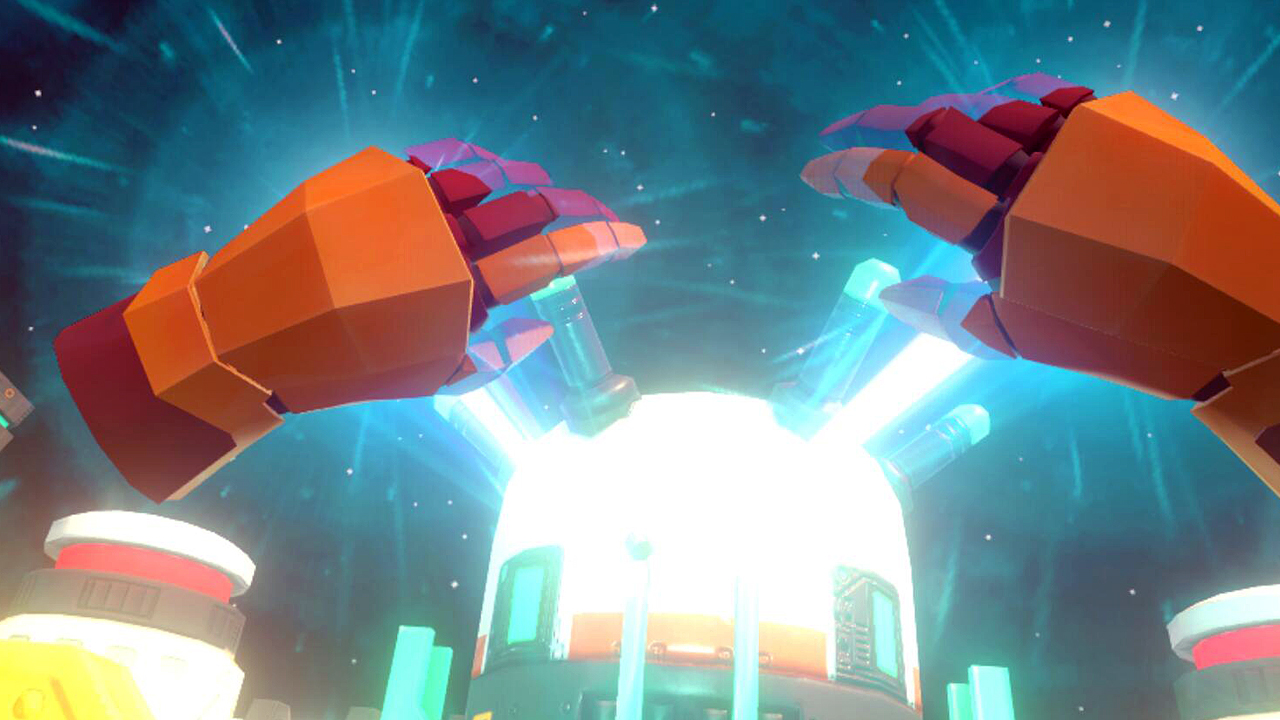 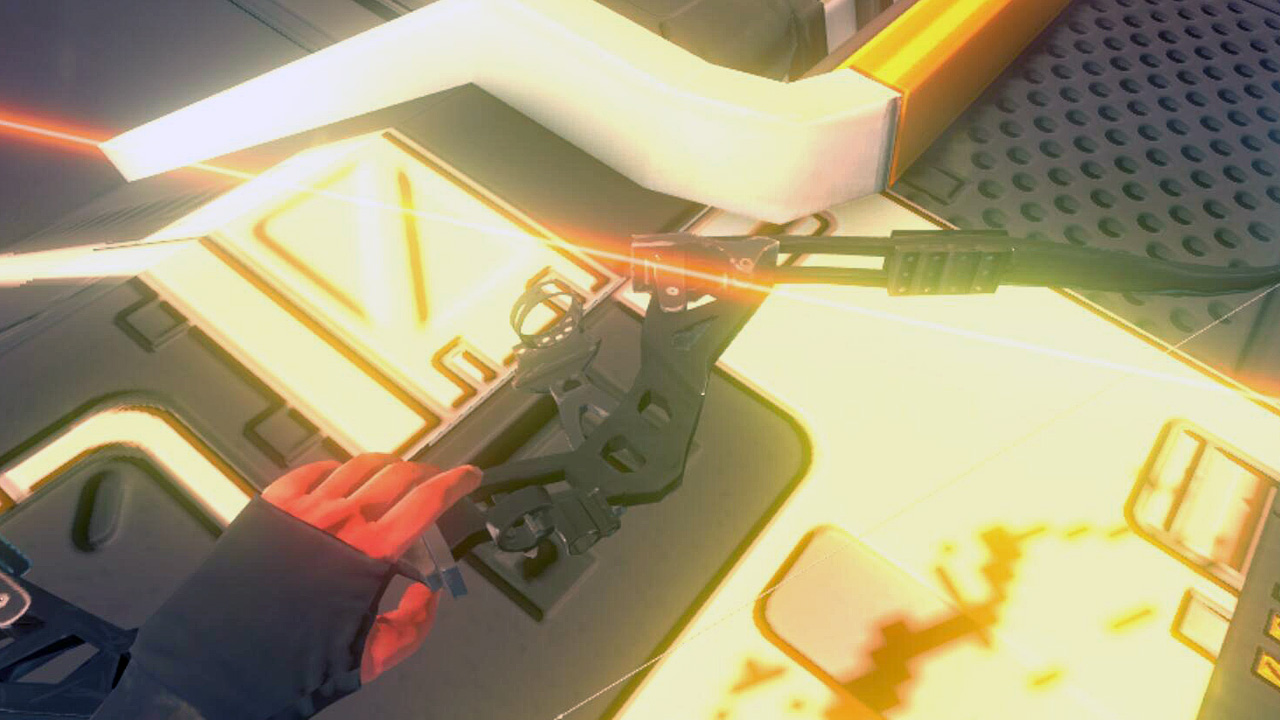 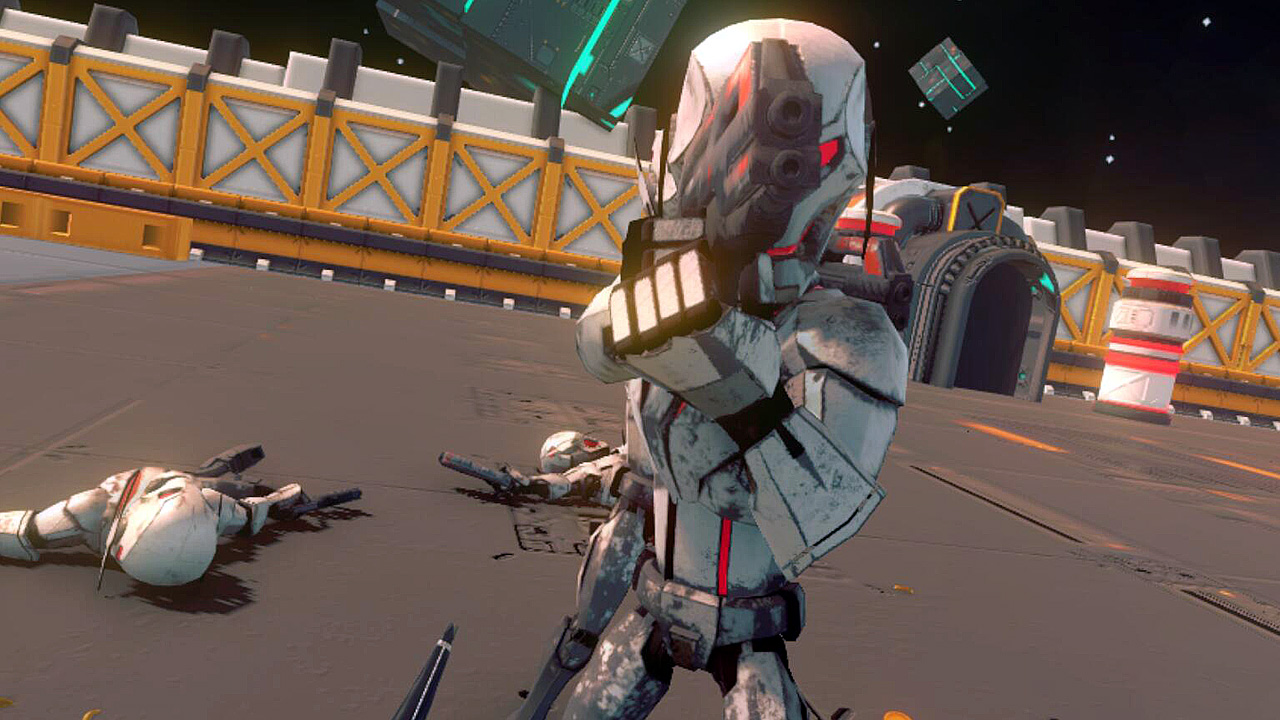 I've spent \u00a30.71 and I still consider refunding this crap. Game expects you to grind for hours to unlock heroes which are not even fun to play. Absolute 1\/10, I'd rather buy PUBG ingame items than this "game". This Game was fun at first But for 10 dollars its surely not worth it, its 100k coins in game currency Just to get a new character. on top of that iron man they have does not fly, and levels are repetitive. save your money untill the game actually gets developed. for now this game is a developer demo.