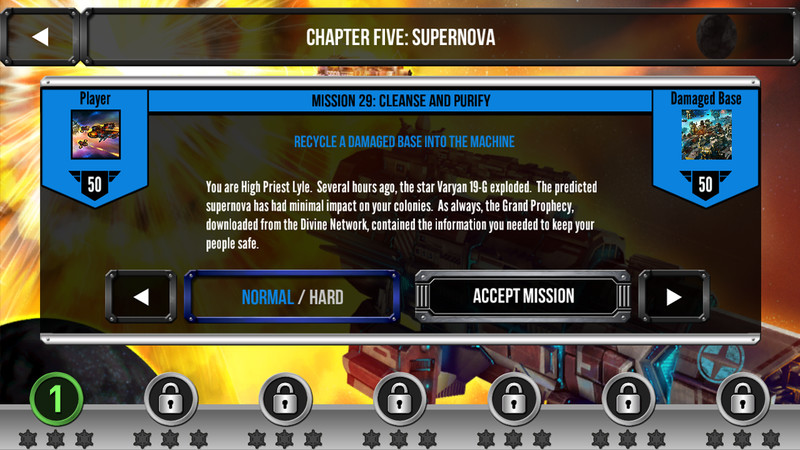 The never-ending war for galactic supremacy has given rise to bold new ships and powerful new bases.

The Bases and Battleships expansion provides you with eight new ships and bases for your Trade Deck. The Machine Cult can bounce bases with the Mega Mech and the Star Empire can lock down your opponent’s hand with a Fighter Base.

This expansion contains 12 cards: 1 Construction Hauler, 2 Defense Bots, 2 Fighter Bases, 1 Imperial Trader, 1 Mega Mech, 1 Obliterator, 2 Trade Rafts and 2 Trade Wheels. Use these cards in online play, versus the AI or a friend, or in the 5th chapter of the campaign. b4d347fde0 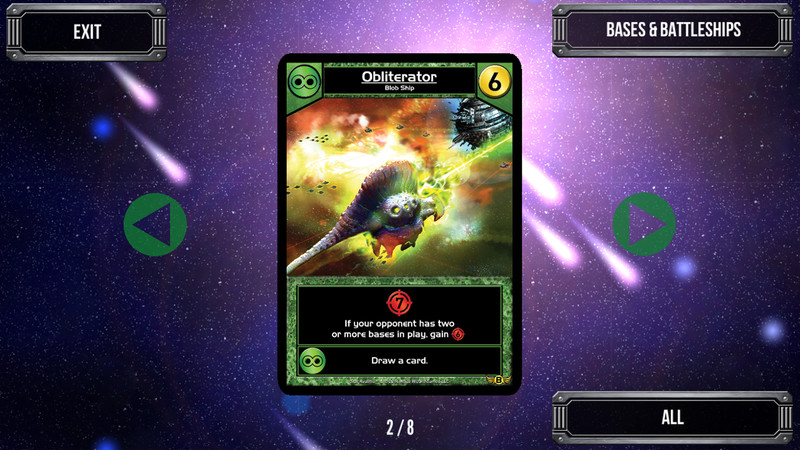 
Honestly I find that I can live without these cards. They don't provide much that's new to the base game. Unless you really want to continue the story with the campaign.. Adds some fun variety to the standard lineup. A lot of the cards are geared towards working with bases specifically, e.g. MC Defense Drone, which starts as a scrapping gnat with 1 damage but becomes a powerhouse with +8 combat if you have 2 bases out; TF Construction Hauler which has a faction ability allowing you to buy a base and put it directly into player; MC Mega Mech allows you to bounce a base back to owner's hand, which you can use to remove an obstacle temporarily or trigger your own base ability twice. Fighter Base is a great addition to Star Empire decks.