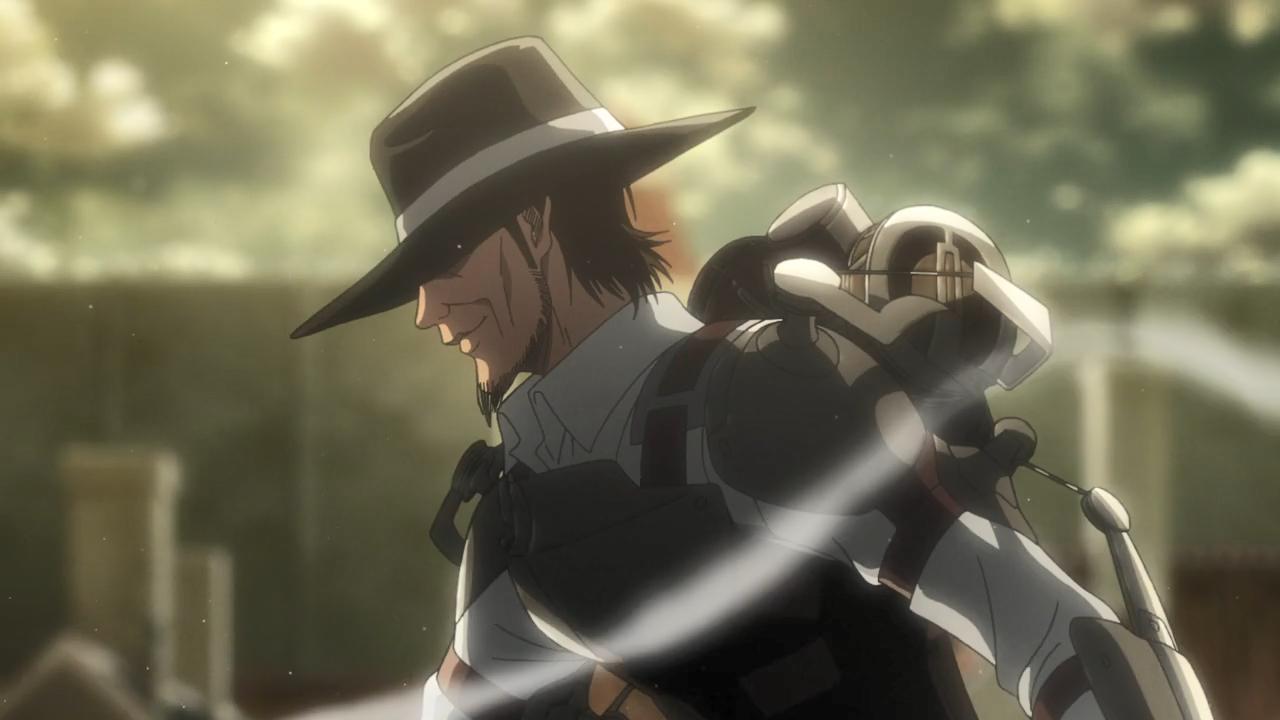 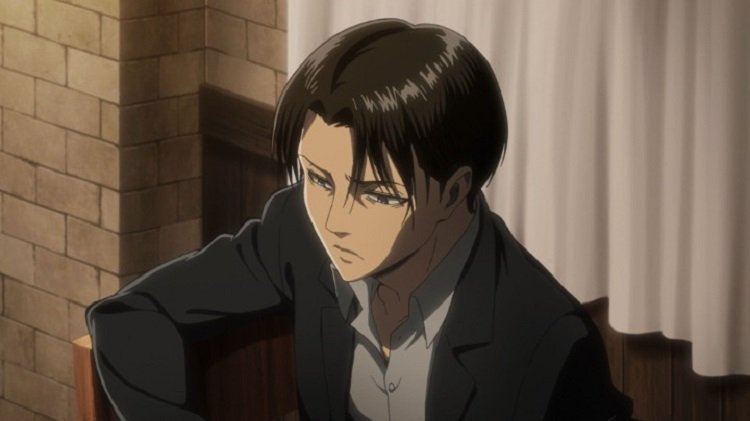 After the Identity of the Colossus and the Armored Titan are revealed Erwin and the Survey Corps have to plan a plot against the Military Police and the present King to seal the Wall in the Shiganshina District with Erens Titan abilities, but a mysterious man named Kenny the Ripper is trying to prevent their plans.
After barely surviving Eren's recovery, a rising threat from the shadows puts everyone's lives in danger again.
First thing: New opening is ok, but it doesn't really fit with previous 3 openings (and it's not as good, but like I said "ok").

Most of the things in this episode felt kinda rushed...that doesn't mean it's bad, but I would prefer slower pace (more time for characters and that stuff).

Example (2 that come to my mind): Story of Historia wasn't really explored...they just went on the mission. And Eren/titan scene was also very fast...sure Eren can regenerate, but damn, Eren looked like freaking skeleton, how is that not a big deal (I guess not?). And after that they just time-skip, and Eren was fine...not like he was missing half of his face moments ago. I know he can regenerate, but that was just too fast, there was almost no concern...

To sum it up; interesting episode, but too rushed. The best possible start for The 3rd season...cant really waot for more.