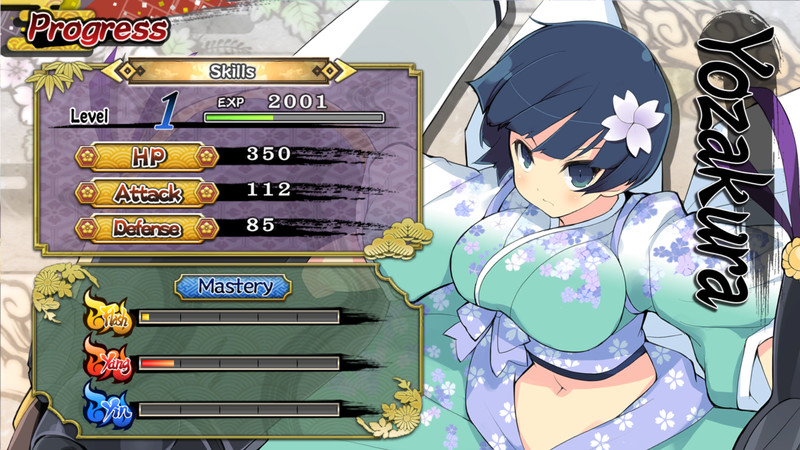 From the Warring States period to the present day, the mysterious shinobi have fought covertly across Japan. Some fight for the authorities, others for the highest bidder, but all of them have one thing in common: They kick ass and know how to look good doing it.

SENRAN KAGURA SHINOVI VERSUS immediately follows the events of SENRAN KAGURA Burst, revisiting the fierce rivalry between the girls of Hanzō National Academy and their sworn enemies from Hebijo Clandestine Girls’ Academy, the latter of which have now gone underground and formed a mercenary strike team known as the Homura Crimson Squad. In addition to their old adversaries, the Hanzō girls must also face a whole new set of foes: the students of Gessen Girls’ Academy, who seek to punish them for their imperfections as shinobi warriors. Meanwhile, a new class is in session at Hebijo, and these students mean business: they oppose all three of the competing factions and will stop at nothing to be the last shinobi squad standing – even if it means leaving broken bodies and shattered dreams in their wake.

The stage is set for a shinobi battle royale. Heroines and renegades battle saints and sinners in a flurry of fists, feet, clothes, tattered remnants of those clothes, and sometimes underclothes. Each school has a story to tell, full of tragedy, heroism, pathos and partial nudity. Choose a school, prepare for battle, and follow the Path of the Shinobi. 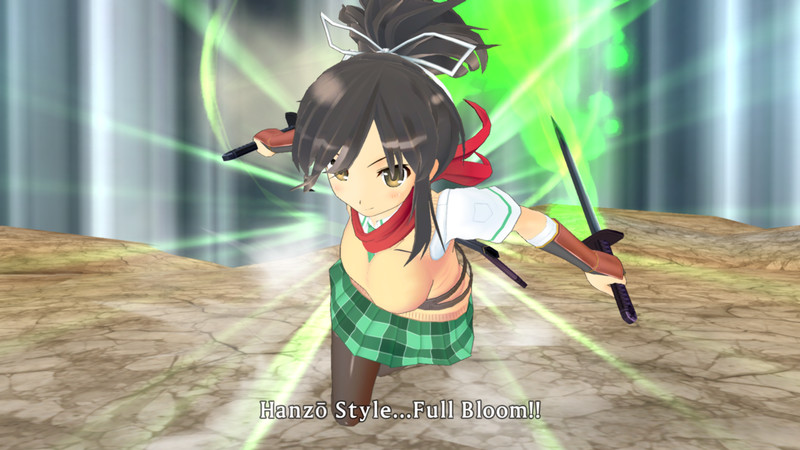 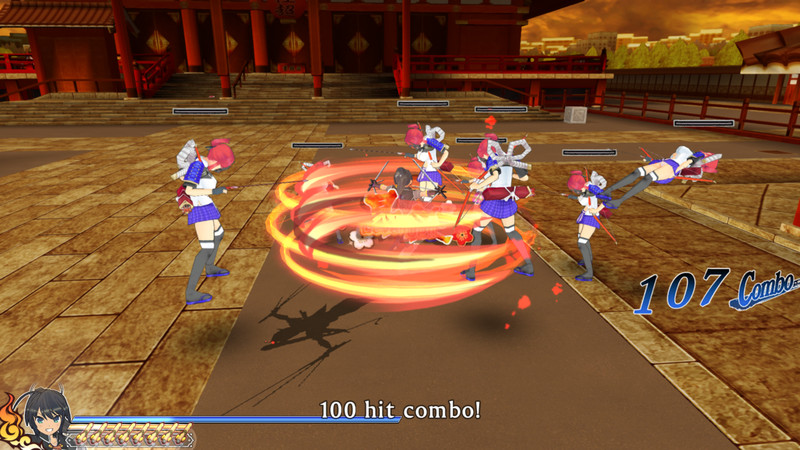 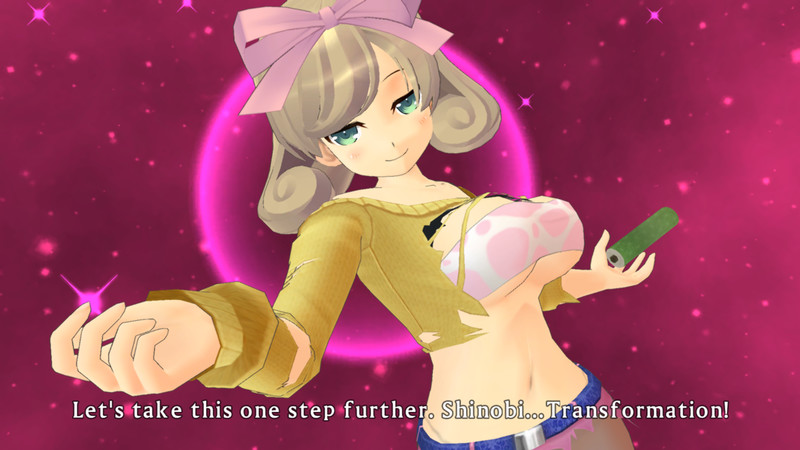