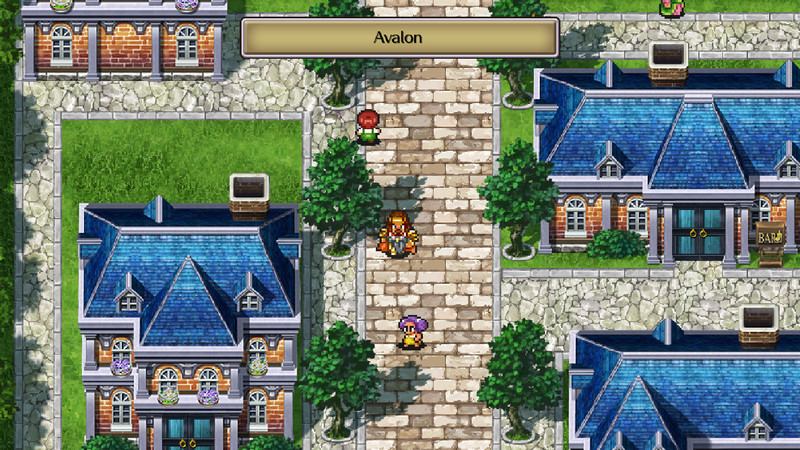 Sit upon the throne of the Varennes Empire and control several generations of rulers in a valiant battle against the Seven Heroes. A dynamic freeform scenario system - a hallmark of the million-selling SaGa RPG series - enables you to take command of a variety of protagonists along the line of imperial succession and experience the history of a nation as it grows and changes based on your actions. 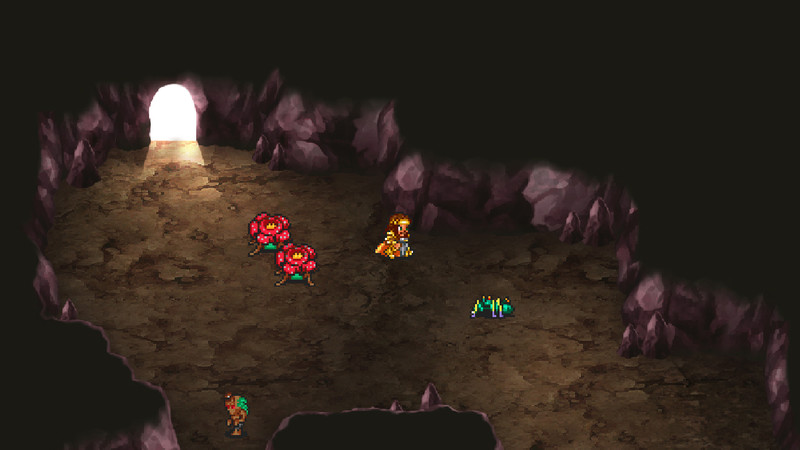 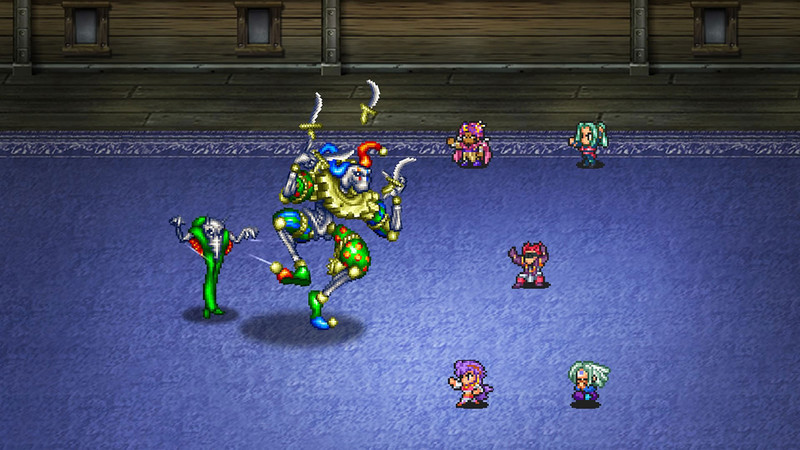 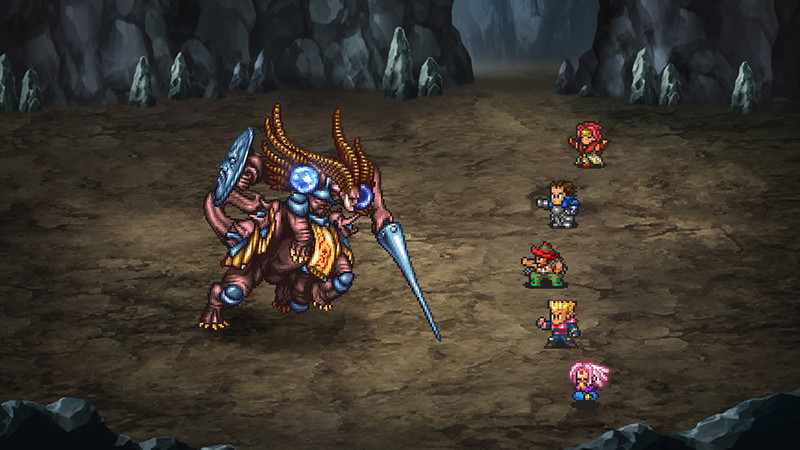 
Romancing Saga 2 was originally released in the SNES and i could only play a little due to the game never being translated until recently.

In this game you are the emperor of Avalon, a small country which you can expand by helping other countries and\/or conquering lands that we're infested by monsters, and your Capital grows accordingly to your expansions and money you possess, getting access to more characters, features and classes. You have many areas and quests you can access in any order you want, since this game gives you almost total freedom in exploration.

The Main antagonists in this game are The Seven Heroes: Having Saved the world 700 years ago, they suddenly reappeared again but this time destroying and terrorizing everyone.

Basically Romancing Saga 2 uses a system similar to Final Fantasy 2 where your characters only increase their strength based on what you do in battle. You take damage? Your maximum HP might increase. You use a Spear? You proeficiency in Spears increase. You use Fire Magic? Your Fire Magic damage increases. In addition your characters can use many formations while fighting, giving them certain advantages in battle. This game also has the inheritance system, where when your current Emperor\/Empress their sucessor replaces them and receive the powers the previous Emperors possessed.

And one last thing that defines the SaGa franchise: The Freaking \u2665\u2665\u2665\u2665ing<\/span><\/span> Hellish Difficult!
Yep, this game is WAY harder than the Final Fantasy series featuring a system where your enemies grow according to how many battles you've won, which means YOU CAN'T GRIND EXCESSIVELY! While this doesn't affect the bosses, it affects normal enemies making them in some extreme cases harder than the bosses itself. Train with Moderation.

Final Score: 8.8\/10
Would definitely be wiped out in one hit again.