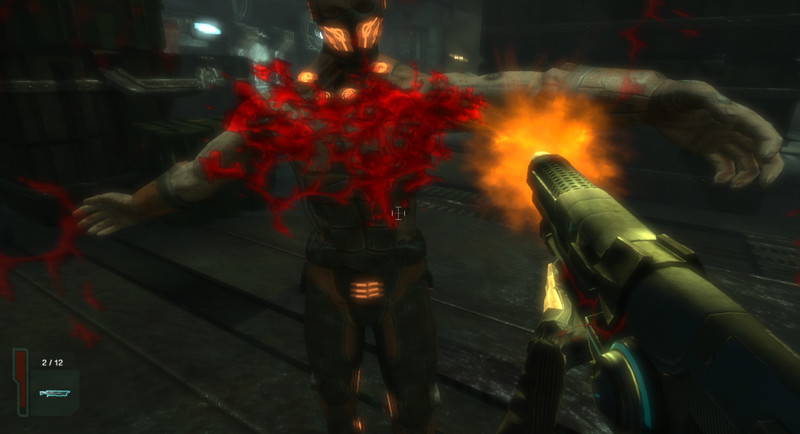 ReFramed is a badass old-school FPS horror game set in the Solarix universe. Relive the terrors of Solarix in this high-octane, bullet spraying reimagining, only this time, stealth is not an option... Take on the role of an elite soldier fighting for survival after an infection lays siege to an interstellar research station. You must use your extensive training and deadly arsenal of weapons to contain the disease, whilst eliminating what’s left of the infected crew.

ReFramed takes place in the same universe and timeline as Solarix but reimagined as a fast-paced, combat focused, FPS. Instead of exploring the research station as an engineer sneaking around to survive, you are now an extremely skilled soldier shooting his way to freedom. 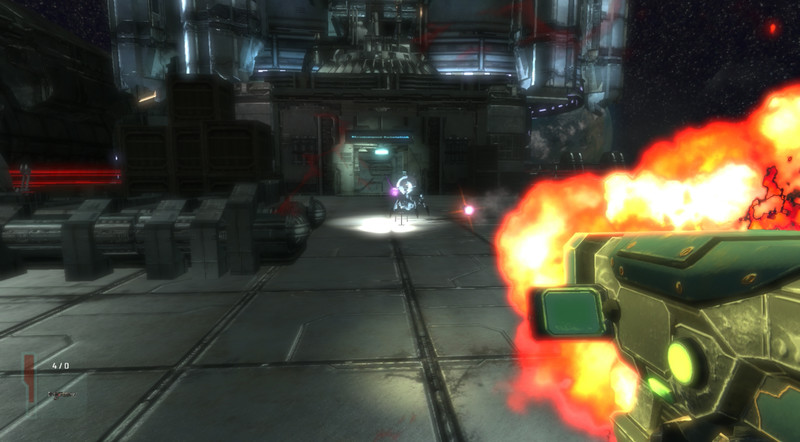 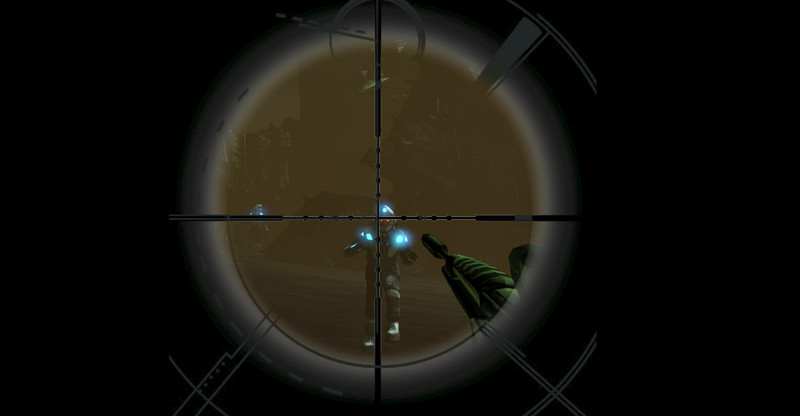 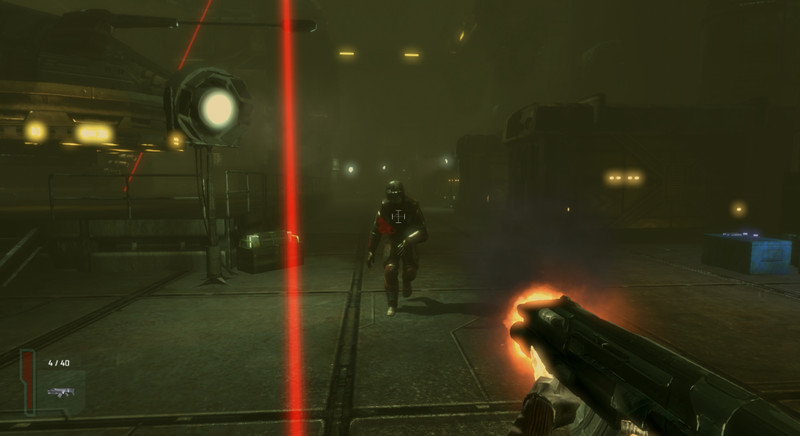 At this point in time, I only have a little over an hour and half in the game so it's still early but I have enjoyed it so far with the exception of the console checkpoint only save system which I loathe expecially in something marketed as old school on a PC. Ignoring that though so far the games has been fun.

The enemies attack at a very realistist human run which is nice and scary. Takes them no time at all to close on you.

Weapons seem to do the job . Head shots properly kill as they should.


Cons:
No crouch which would be nice for hiding

Can't climb which would be nice for avoiding enemies.

Checkpoint only save system with saves too far apart in places that leads to frustration in places where you take out a bunch of enemies only to die and have to do it all over again and again. I don't like other people telling me when I can and can't save in a SP game like the casual crowd does..

Have yet to figure out how to use health kits though I have picked up at least 4 of them. When I do pick them up I see no change in my health so there must be somethign else I'm supposed to do. Nothing about it in the controls. Only one use key.

A thank to the developers and to penbit in particular who told me how to use the health kits. Made a big difference, LOLOL. Have a great day.. I really tried to like this game, because I respect the developer. It was more or less unplayable at launch because of the unbalanced difficulty, but this was later fixed - good job on that! However, the shooting just isn't fun. It's very stiff and mechanical, and you don't really get any feedback from shooting at the enemies - they don't stagger or react when being shot, they just keep running at you. You also don't get the feeling that your bullets have much physical impact - they just decrease the health of the enemy until they die in a very unsatisfying manner. This is a big deal, since shooting is mainly what the game is about. The story, atmosphere and voice acting of Solarix is here - and it's very good, but it's not enough to save the game. I think it was a great idea to try and turn a stealth-based survival horror game into a first-person shooter, but ultimately, probably way too ambitious to pull off. With a bigger team, it might have been possible. My suggestion? Get Solarix instead.. worst pc game ever made. 1\/10. I really like this game so far. When he says it's a "badass old-school FPS horror game" he really means it. It reminds me of watching my older brother play games like Doom when I was a kid. And of course when I would sneak into the computer room to play it in the middle of the night.

The narrative, so far, is really interesting. I didn't play Solarix, but this game is making me put it on my to do list. The story is very rich with lots of atmosphere in every area I've been to. And it's sooo creepy with just the right amount of jump scares. Too many and they get predictable, you know?

I also have to say that I love the soundtrack. It fits really well with the game.

I will definitely play this game through to completion.

The game also seems to only provide you with ammunition for the weapon you're given at the start of each level. This is a complete waste of the rest of your arsenal. Regardless, none of the weapons were really better than the others anyway, as each fails to damage an enemy even at point blank range at least 50-75% of the time. The sniper rifle especially was an epic fail. At range it missed dead on head shots and did randomised damage the rest of the time.

The inventory system is also like that of an RPG style shooter like Deus Ex, which so far was about the only good thing I suppose it had going for it. The visuals looked ok but severely dated, this wasn't all that bad either, as I still play older games at times and don't really care how they look. Level design was relatively uninspired and I've already gotten stuck somewhere in a refinery or something that doesn't seem to have a way out. Enemies get stuck on random objects like boxes and trees...soldiers laser pointers manage to penetrate these objects also (makes me wonder if they can also see through them).