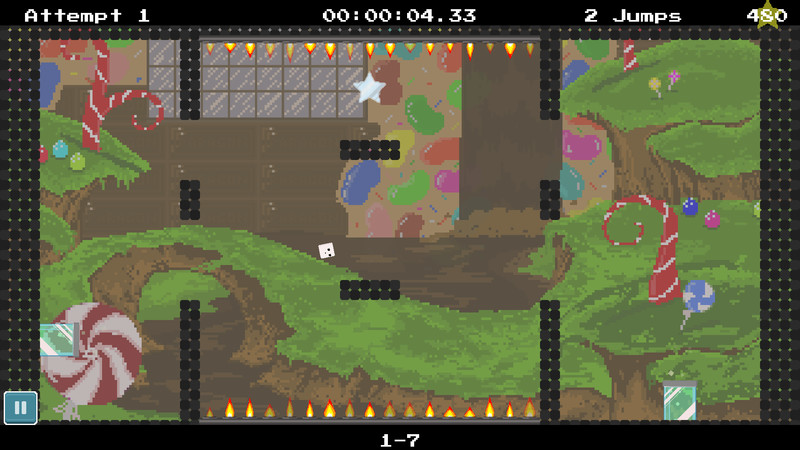 Project MALLOW is a maddeningly difficult 2D puzzle platformer about an adorable, sentient marshmallow tasked with launching and sticking his way across 100+ unique levels to escape a candy factory. Along the way, MALLOW will uncover dangerous secrets about the factory’s owner and history, as well as face flames, saw blades, lasers, and other scary things that will threaten his very existence.

As MALLOW, launch yourself through over 100 levels of brutal and punishing puzzle platforming. Get to the end of each level to help MALLOW escape. But not everything is as it seems: earning stars will allow you and MALLOW to venture further into Paragon Confections’ mysterious factory, and uncover dangerous secrets… 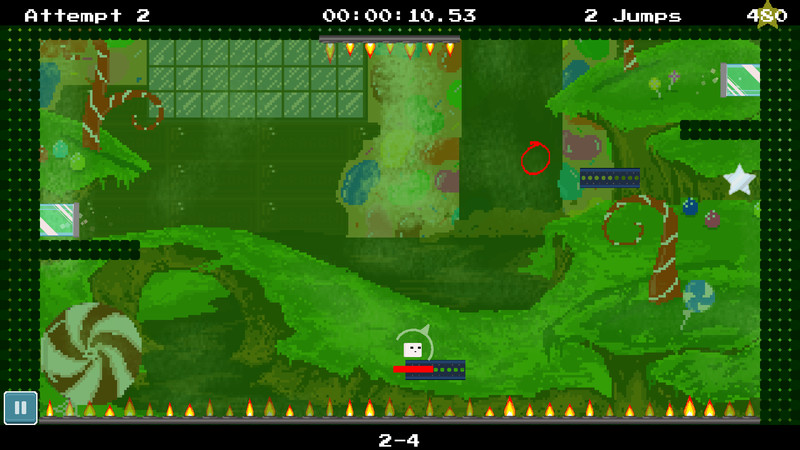 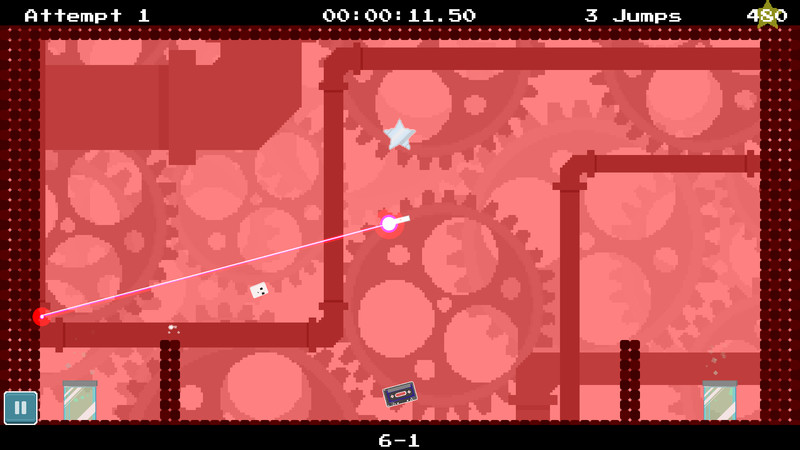 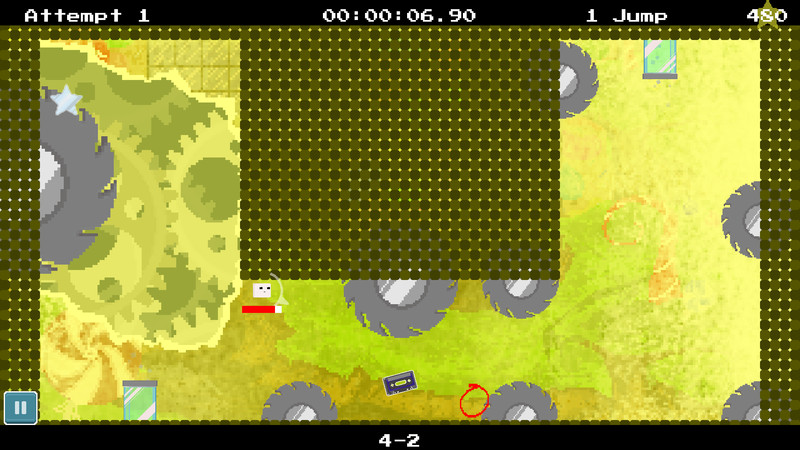 
At the beginning I thought this game was way to easy, but by the 3rd and 4th world I found vulgar words I did not know I had in my vocabulary! This game is great!. Great game! Incredibly addicting and quite the challenge! I'll sleep when I'm dead! Until then... PROJECT MALLOW!