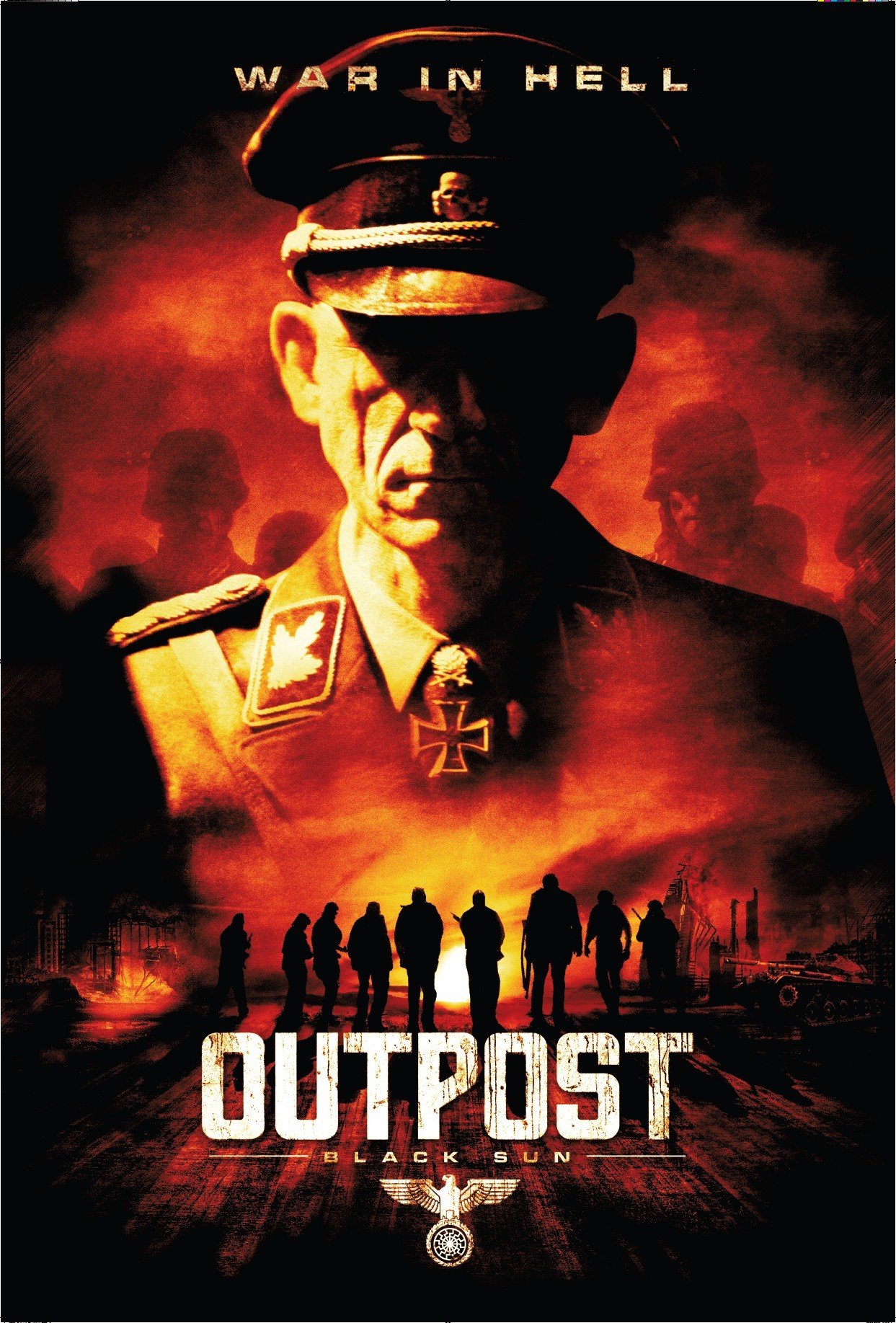 The year is 1945, the closing stages of WW2, and a German scientist by the name of Klausener is working on a frightening new technology that has the power to create an immortal Nazi army. Flash forward to present day, and a NATO task force is hurriedly deployed to Eastern Europe, where a sinister enemy appears to be mercilessly killing everything in its path. But this is no ordinary foe. Only Helena, a gutsy investigator on the trail of the notorious war-criminal Klausener, accepts the reality of that they are facing a battalion of Nazi Storm-Troopers, a veritable zombie army on the march. With the help of Wallace, a man who's been chasing Nazi secrets for years, the two of them team up with a Special Forces Unit to venture deep behind enemy lines. Their mission to fight their way back to the source of this evil army and prevent the seemingly inevitable rise of the 4th Reich.
dreadful i would rather have my teeth pulled out by a monkey than ever watch this again.

huge fan of the 1st film its was low budget sure but it had a great cast there were well picked and the style and feel of the film was great very sort of David fincher tight and close it felt like a real place and real bunker a little light on action maybe but the script was simple and enjoyable and you could watch it more than once and happily keep it on the DVD shelf.

BUT this was total junk, full of holes including... some woman doing something is she some kind of war criminal chaser ??? who they hell cares. then some guy joins her is he the bad guy is he the hero who cares. a typical cheap sequel like AVP2 with the over the top army getting involved scenes and poor action and no real explanation for anything at all and why the hell do these zombies now scream like mad ?? i have to turn the volume down on then screaming i don't remember them screaming like 70s bmovie zombies in the last one so what the hells going on. the cast are cheap wannabes to look almost like the last cast and again who cares about them, no character build up no real story as to why anything is going on, and why is there a crazy old zombie lady with a huge rack limping around ? its poor the director will never work again.

a poor poor remake in fact if they had brought this to my house to review i would have hit them with an ashtray.

junk total junk avoid all day long . . . . than anyone would like this movie. Only two positives: Opening scene with Lena chasing Nazis & the "way cool" automatic machine guns the troopers were using. Everything else sucked!!!! Well, the Nazi zombies were pretty cool, but all the roaring reminded me of my Beagle barking continuously - very irritating.

Basically this movie made me not care. It was boring, and at the end I just wanted it to be over. Thanks heavens I only paid $1 to rent it & even then I think I got screwed.

Long periods of time where nothing happened - maybe I fell asleep - I certainly hope so.

Actually I made a mistake when I rented it - I saw an advertisement for another movie - Outpost War in Hell & I thought why not see this one first? I may still rent the first one. But I doubt it.

It made me sick to see the original Dawn of the Dead (Monroeville Mall) mentioned in the same breath as this clunker. Stay away - stay very far away. DonB