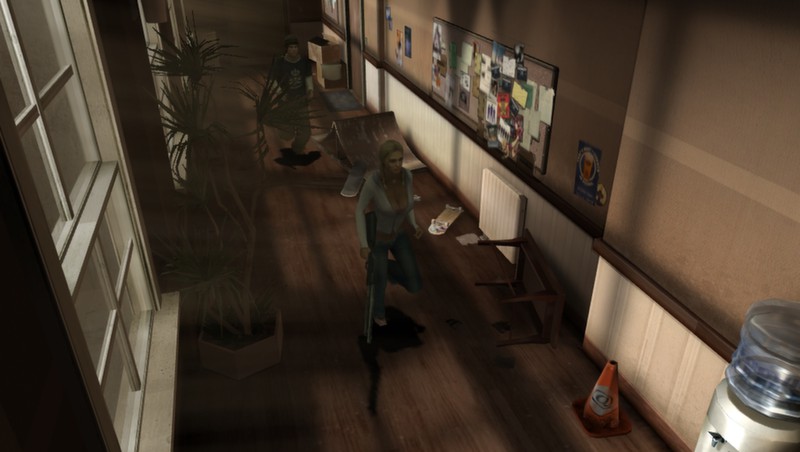 Two years ago, a group of young teenagers found themselves trapped inside their school. They suffered through the longest night of their lives, chased by abominable creatures created by their principal. Some of them survived that terrible night, while others perished. Now, the survivors have picked up the pieces of their lives and gone to college.

But all is not right at Fallcreek University: strange flowers suddenly appear everywhere on the campus, flowers that contain a dangerous substance that induces strange but vivid dreams. A handful of students learn that the flowers are far more dangerous than they seem. When the seeds finally sprout, nightmare suddenly turns into horrifying reality...

- The sequel to ObsCure, the game that has become a classic in the survival horror genre.
- Adventure and action with a teen horror-movie scenario.
- 6 charismatic characters with unique skills.
- Co-op mode: a second player can join the game at any time.
- Find clues and solve puzzles.
- A wide range of weapons... and terrifying monsters.
- Stunning soundtrack composed by Olivier Derivière and performed by the Boston Symphonic Orchestra and the Paris Opera Children's Choir.
- Compatible with the Xbox 360 controller. a09c17d780 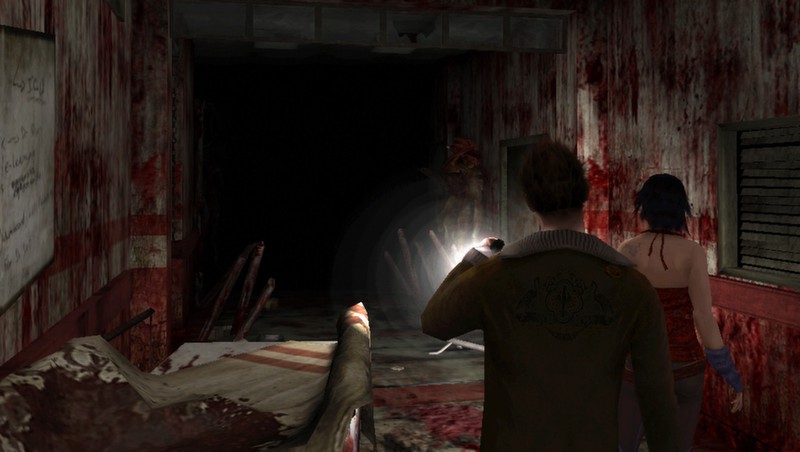 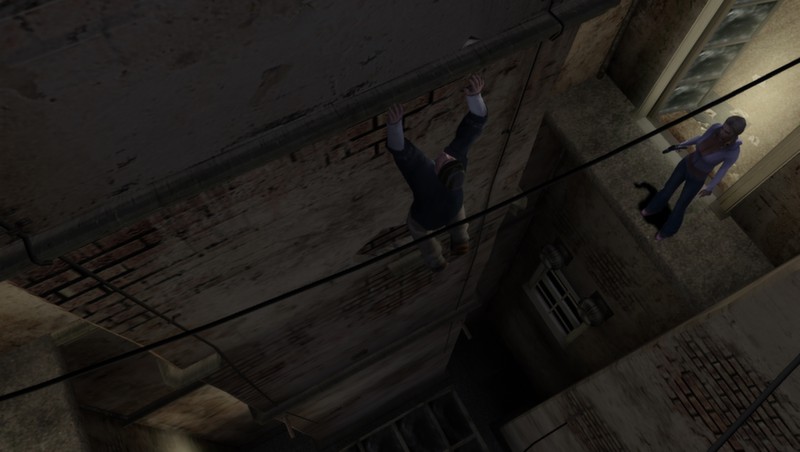 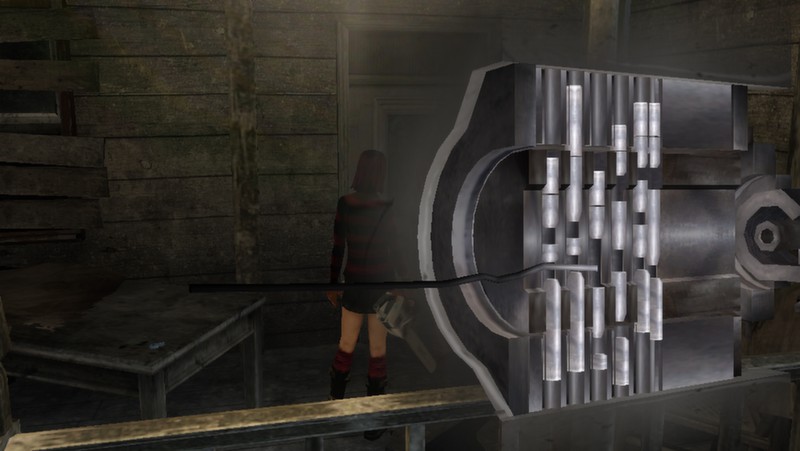 Hoooo boy, did this game get under my skin, and not in the way it's meant to. I should preface this by saying I really loved the first one for being a solid-if-simple survival horror game with a laughably bad plot and translation. This game starts off down the same route but fell on its face for me really quick.

The game seems to be very similar to the first, but they've overhauled how the camera works. It's very inconsistent as to when it will and won't let you go into 3rd person mode. This isn't a huge deal to me, but I can understand that might be frustrating for others.

The plot and dialogue seem equally laughably bad as the first, and I was really looking forward to burning through this game for laughs. Unfortunately, in the second chapter, I got stuck at a door the was obviously the only way forward. I spent half an hour running around the level trying to figure out why the door wouldn't open for me. Eventually I caved and watched a walkthrough. The person in the walkthrough simply walked through the door without doing anything first. I read a text walkthrough, sure that I had missed something, and it said you just go through the door. I was on the verge of rage uninstalling right there, but I decided to reload a previous save and give it another shot. The door opened on the first try.

Maybe this was just a one off and wasn't going to happen again, but it put me in a horrible mindset for the next section. After a cutscene with some enjoyably bad dialogue, I went into another room with a certain selection of characters only to find out that I hadn't brought the right characters with me, and that I'd have to run back to the safehouse to get the right ones. On top of that, I got into a combat encounter that the game made it very clear (through a bit of dialogue) that I was going to need to rely on the game's AWFUL AI to help me out in a situation as I wasn't playing it co-op.

That was the last nail in the coffin for me. The game is set up so that there are environmental puzzles that only certain characters can solve, and it doesn't tell you which ones you're going to need in advance. To make matters worse, unlike the first game (at least as far as I can tell), there's no way to fast travel back to the safe area to change them.

Unless you've got unreasonable amounts of patience for backtracking and redoing things when your stupid AI companion doesn't help, you're probably gonna want to skip this one.. Shut up and take my money for the third part!