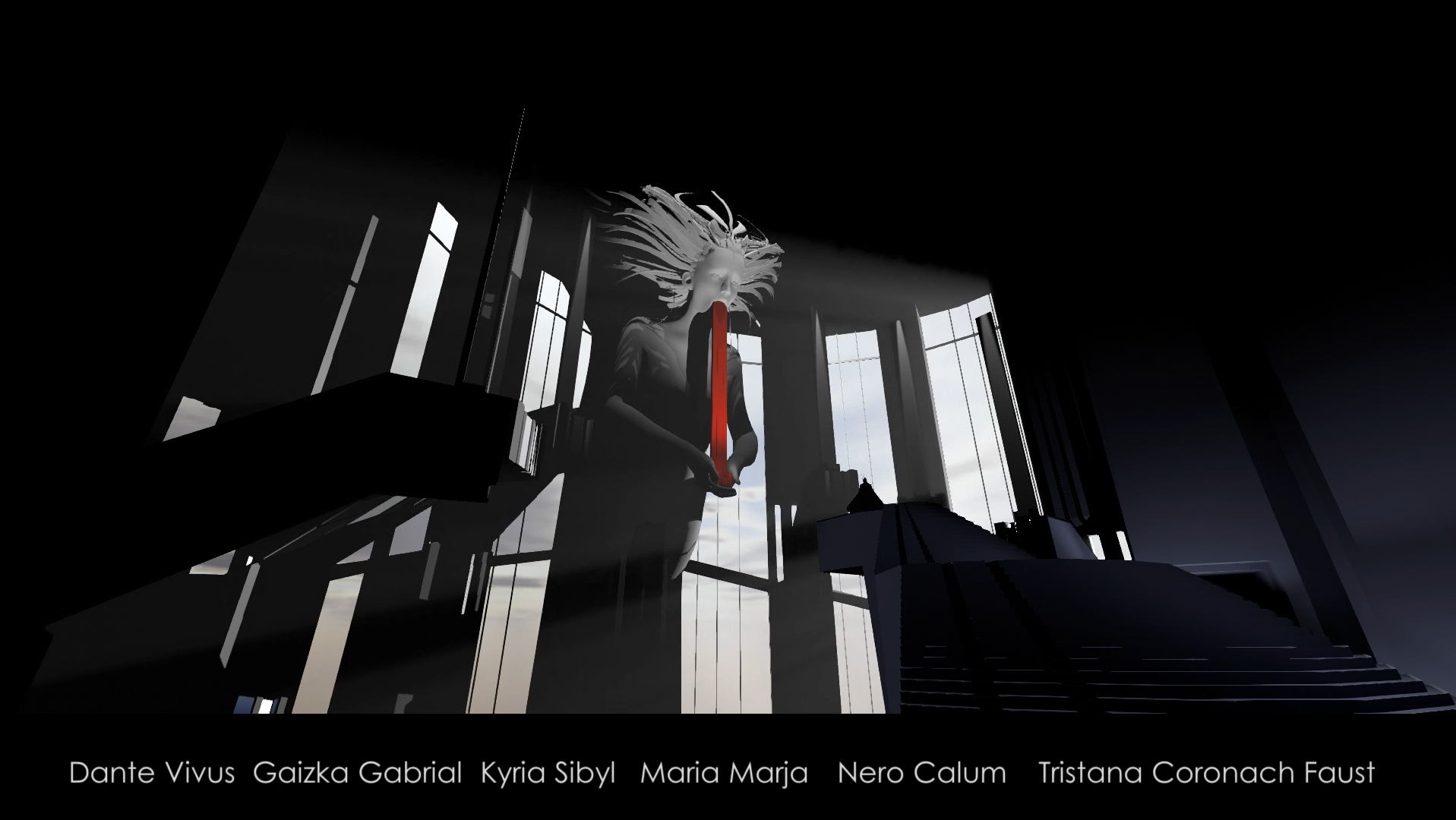 A combination of Dante’s Inferno, Eternal Sunshine of the Spotless Mind and Fight Club, Metonymy follows Colin as he travels through the indoctrinated utopia of Sagacity on a quest to the vile and viscus center of the world known only as The Blood. He is joined by a few companions he meets along the way and with their help fights the oppressive Theocratic Choir and the insane and depraved Disease in an effort to reclaim his life before it’s too late. 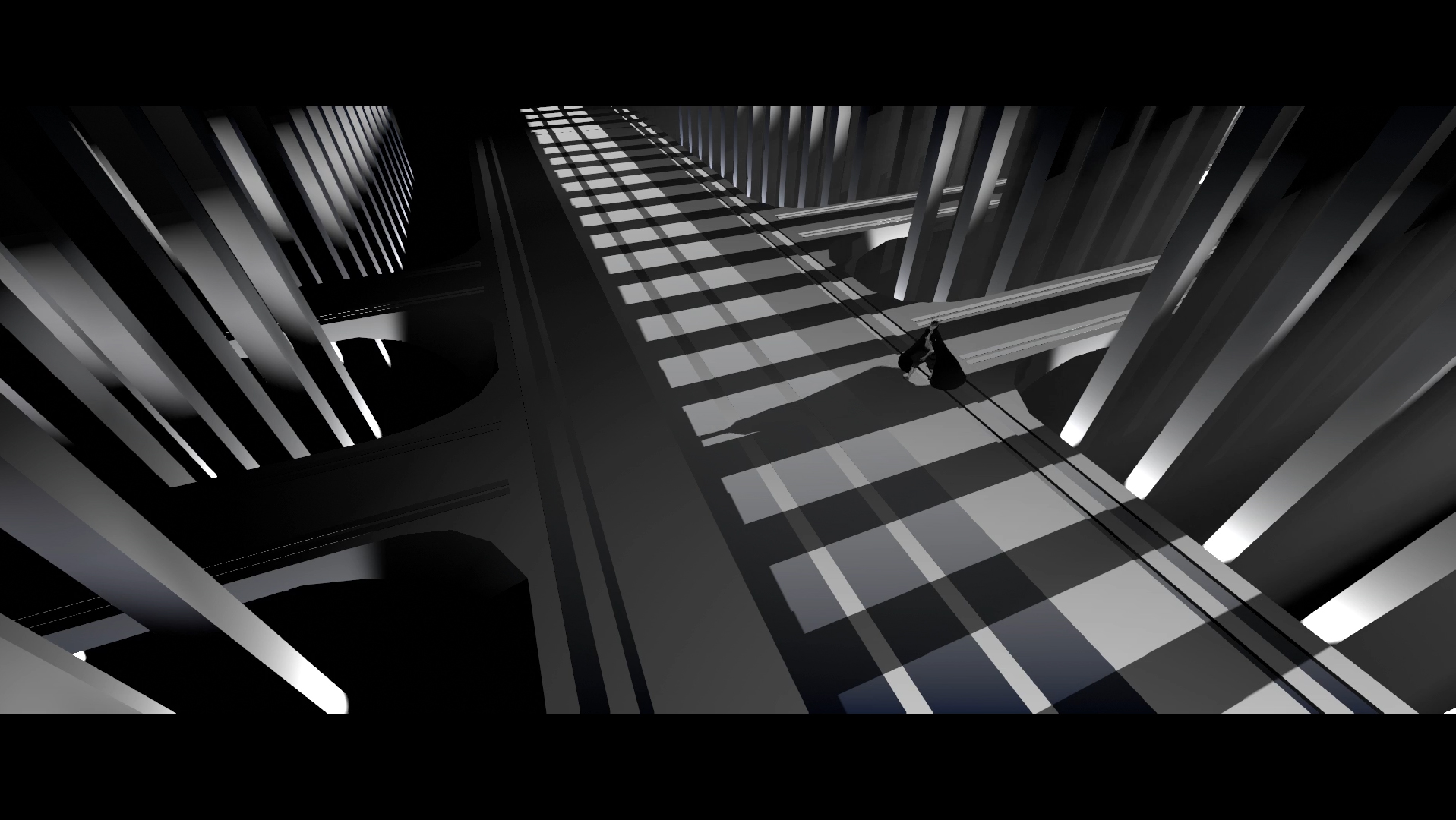 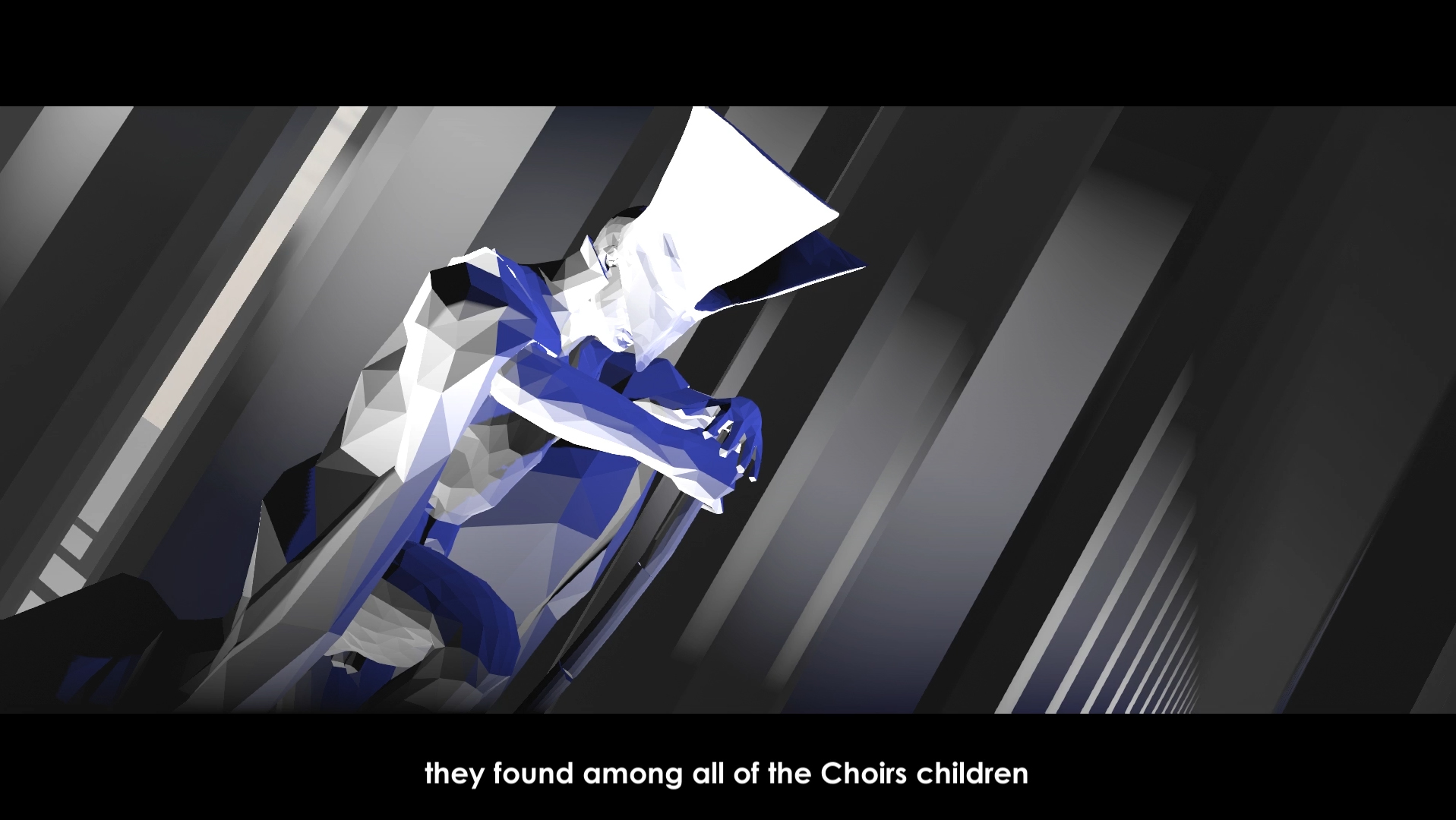 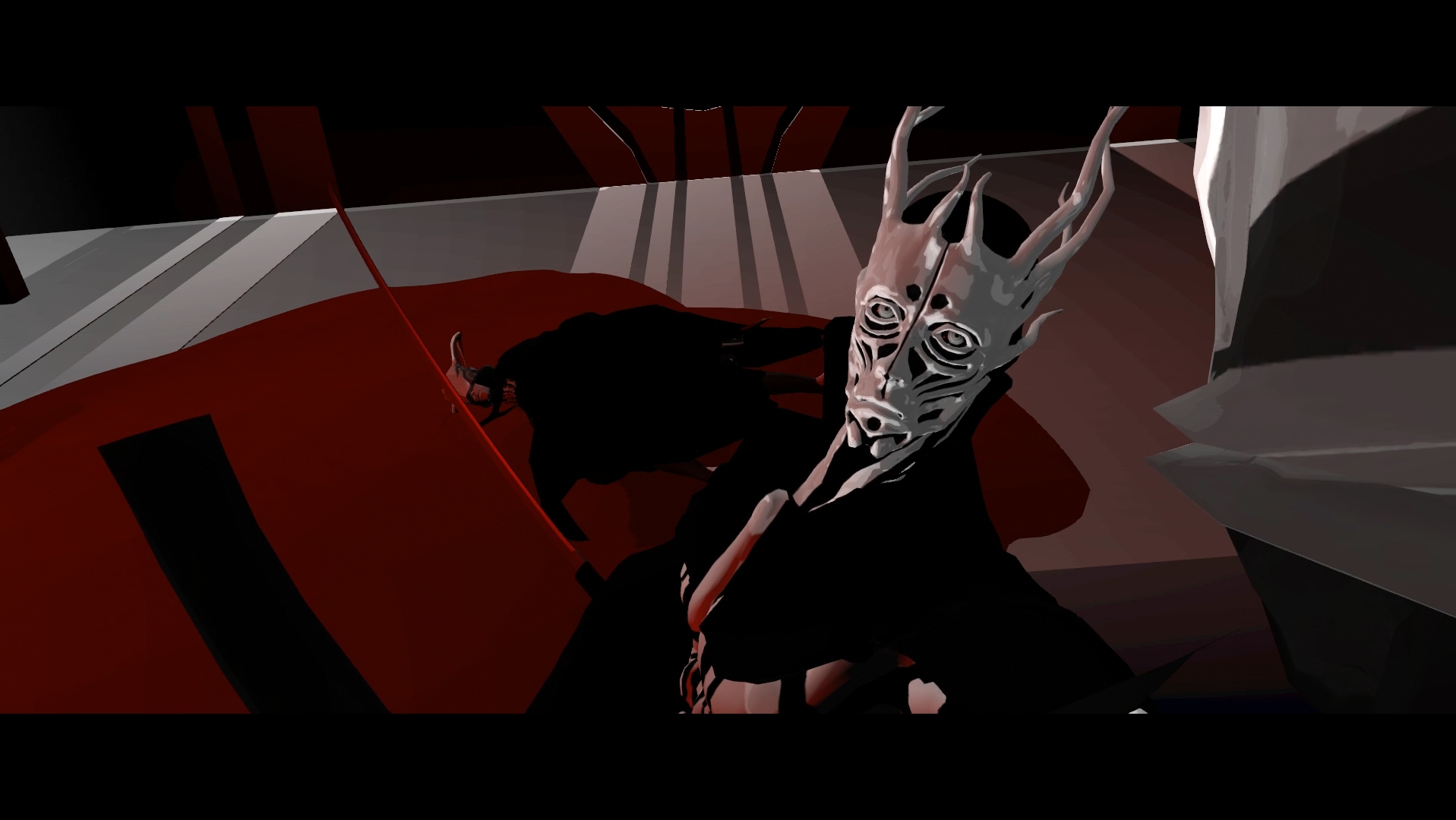