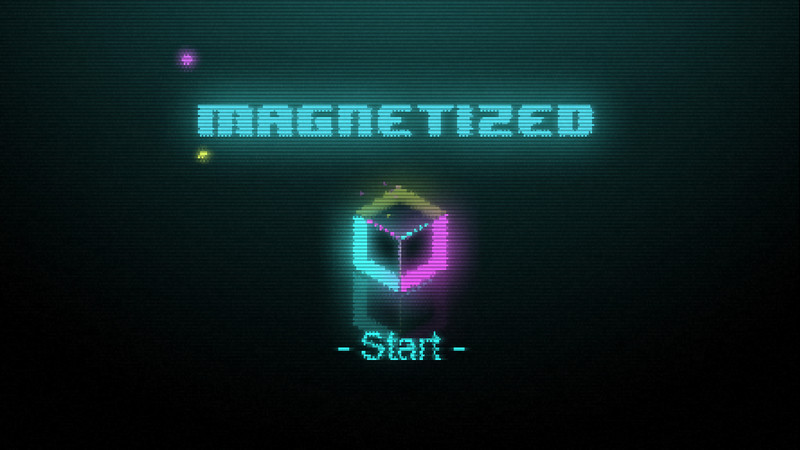 Magnetized is a minimal action game.
The story is about a little dot that never stop and never quit, dream to reach its own destiny.
Let's active the power of magnets and escape from the pixel maze! 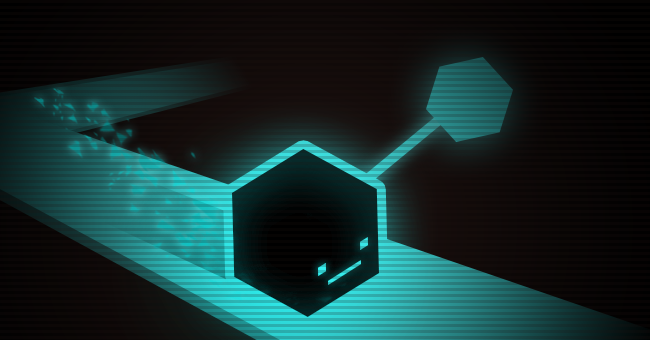 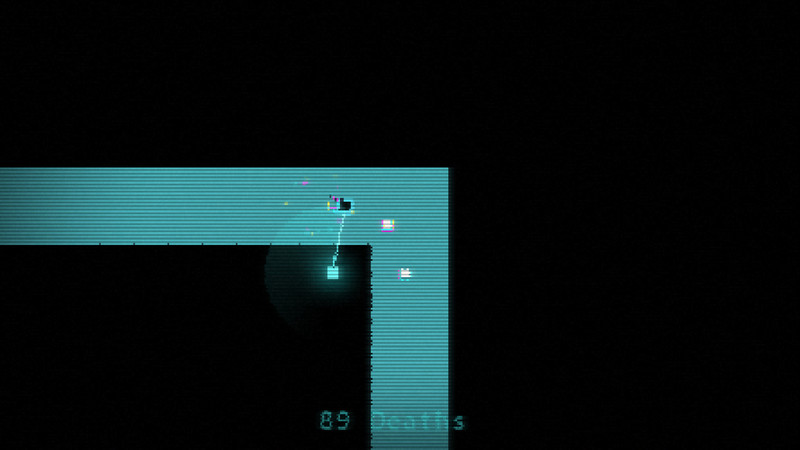 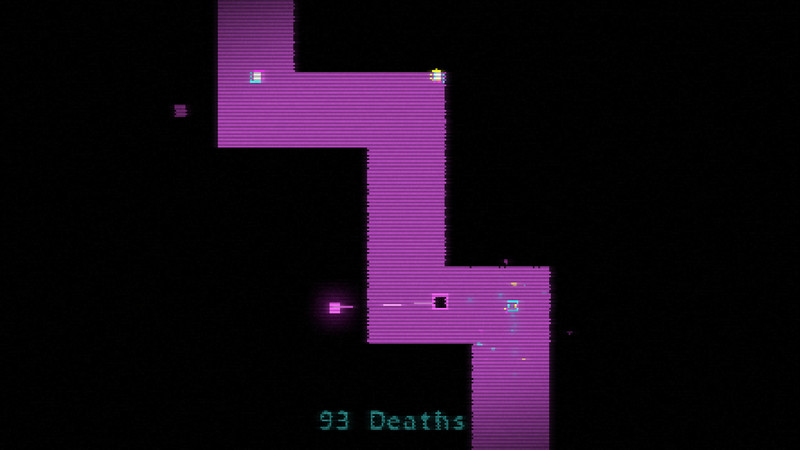 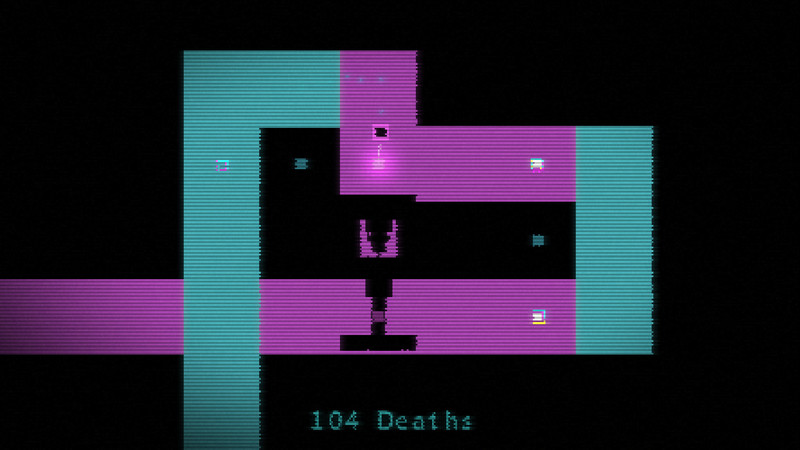 
Simple and direct gameplay. If you enjoy games that test your precise timing skills, this will fall nicely into that niche. Basically, if you loved Super Hexagon, you should give this one a whirl too.. Don't let my playtime be any indication of my review. Because I probably spent 5h with this game when it was only a flash\/html5 game on kongregate.

This game is so much fun you don't even know, it starts off easy and it will get pretty hard at later stages but it will still feel fair and fun to play just like a good game should be. The simplicity of the game is a strong point of the game and the music is one of the best electro music in games I've listened too and is almost on par with the Hotline Miami soundtrack if that tells you anything. Did I mention the price already? No? because it is dirt cheap... you can buy a Donut that will last maybe 20 seconds at best or you can buy this "hidden" gem and get hours of fun out of it.

The only thing I can maybe criticize is the fact that there is no mouse support (as far as I can tell maybe I'm wrong) but you will get over it and it still has controller support and maybe that the graphics aren't really as good as the flash version (as far as I can remember) but thats probably because it's fullscreen and or art choice I guess.

and no this is not a paid review I'm just a huge fanboy of this game.

TL;DR: Buy it!. Great puzzle game for a couple of pound! Easy enough at the begginning for people like me to feel clever, and progressively difficult enough for everyone else!

I have to say I went in not really knowing what to expect, but I was pleasantly suprised with how balancedx the game seems to be in terms of difficulty and progression. Additionally it looks great!

I've done a video if you would like to see how ti plays. You can see it here:

https:\/\/youtu.be\/LJSxFObKcAc<\/a>. I went into this game with zero prior knowledge. All I knew was that it was 2 pounds and looked fun. And you know what? It absolutely was! I'm 70% into yellow right now, and intend to keep playing, as I have to say that the level design, while starting deceptively simple turned out to be incredibly well thought out later. I've died 137 times, and with each death I feel that I learned more about how I should beat the level. For \u00a31.99, this game is fun, and an addicting time waster to play for a few minutes. Kudos to the developer for knowing their stuff when it comes to level design. No unfair tricks. It's all you.. I'm sure most people who come across this game are here from the flash version on Kongregate, like me. If that is the case, don't dismiss this Steam version as being the same thing. The addition of collectables plus some new levels makes this game become an entirely new experience, with more challenging and rewarding moments. It's the Magnetized we knew and loved before, but with more flair and polish.

For people who just randomly come across this game, I feel like the other reviews have already given it justice. It's a fun little reaction-based puzzle game that keeps you busy for an hour or so. And for three dollars, there's not many deals that are better than this. I'd definitely recommend this game to any puzzle fan.

If you're still not sold about this game, go check it out on Kongre...