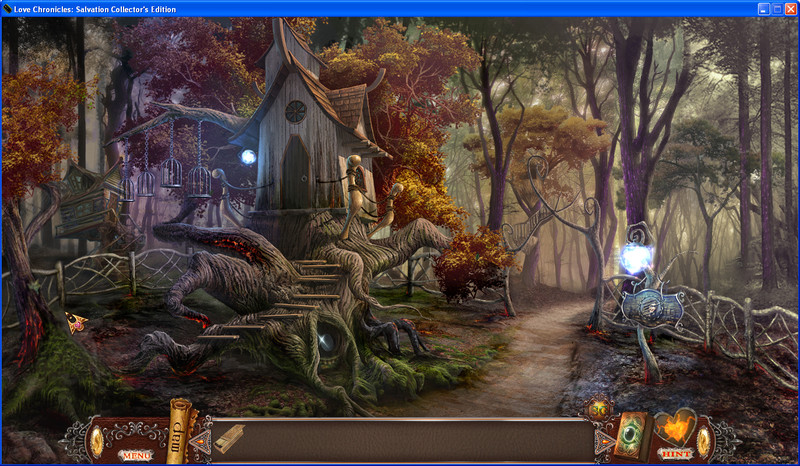 The evil Alura is back and this time she’s attacking your homeland! You’ve got the chance to undo her fate, but can the witch be redeemed? Behind her evil is the one who caused it all – a dark lord by the name of Zander. Stop him and undo the damage he dealt to Alura’s restless spirit!

This is a special Collector's Edition release full of exclusive extras you won’t find in the standard version. The Collector’s Edition includes:


This is a Hidden Object Puzzle Adventure game, meaning a specific genre of story-driven, point & click adventures. Throughout the game, players are tasked to find a list of objects hidden within a particular scene, and to occasionally complete various mini-games/puzzles. 7aa9394dea 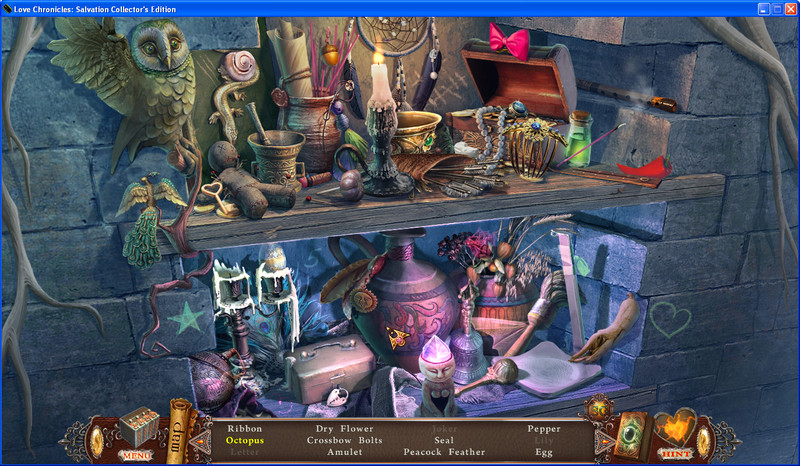 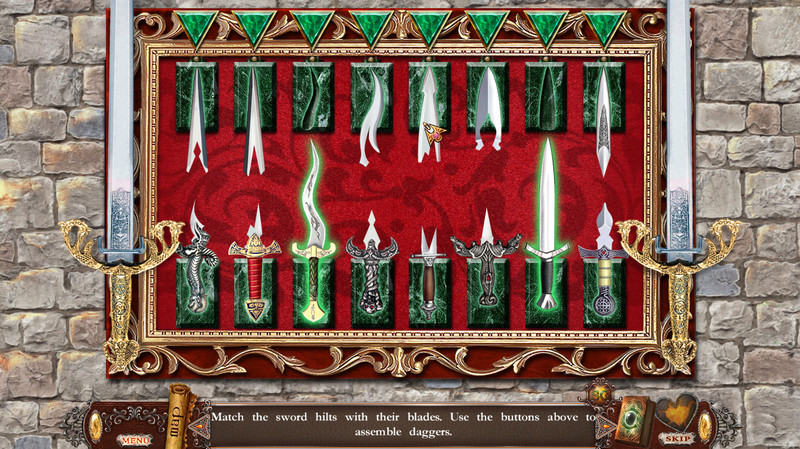 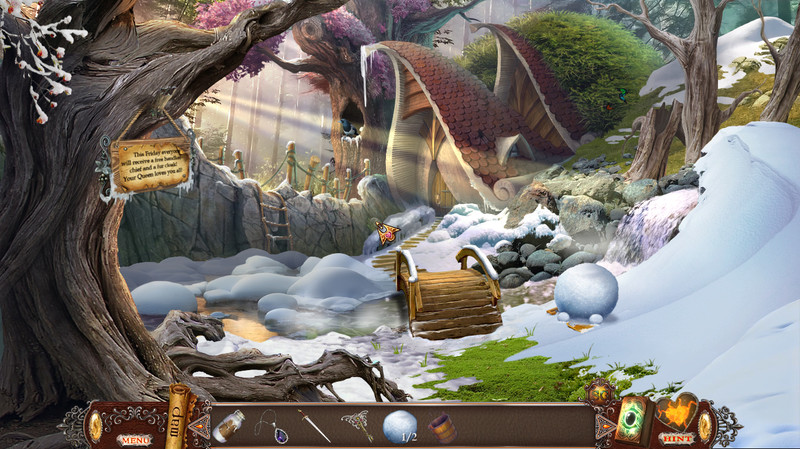 Salvation is the third in the Love Chronicles series. And this time, the evil witch Alura is attacking your kingdom. And she's very powerful. How powerful, you ask? Well, the bright idea your wizard comes up with is to send you back in time to rescue Alura before she's corrupted to evil... by basically the Lord of Darkness. That's right, dealing with Alura in the present is too hard, so we will send you against basically a demon.

The plot is engaging, the games are exciting, and the characters vibrant.

Would recommend buying the bundle.. Phew! After (what I consider to be) the utterly dreadful and drab second LC episode, things are mostly back on track with this one.

It's not clever or original like the 1st one, and has almost none of that episode's quirky charm. But it's a solid HOG, with vastly improved graphics over both the earlier episodes, no problems running in HD, and decent (if unoriginal) puzzles. Also, I didn't turn the music off; so it obviously wasn't completely irritating like some HOGs seem to get away with.

Some 'flaws' in the HO puzzles, though. A shuttlecock is labled as a 'birdie'. A 'snowdrop' turned out to be a sunflower. And using 'helm' to refer to a ships wheel was a bit obscure.<\/span><\/span> Now; these may just be terms I'm not familiar with, or maybe just odd translations. Completely threw me, anyhow. And when there are quite obviously two books in a scene and only one counts.. irritating. (There are other examples, but I can't remember them now.)

I short; a fairly good, standard HOG which, if you like that kind of thing is worth a look.