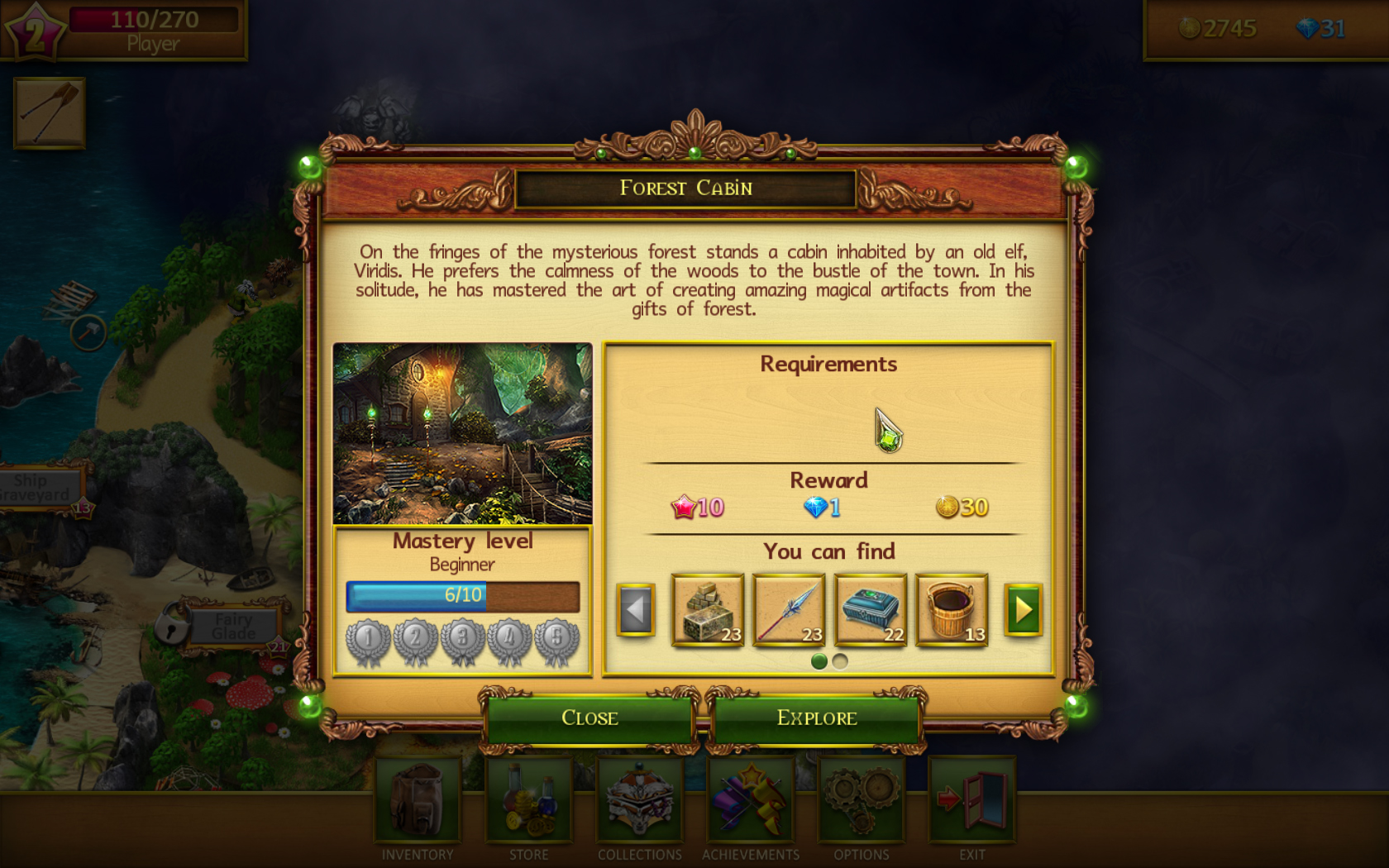 Persecuted by ill fate, the elven nation land on a lost island. They'll need sharp blades as well as sharp minds to survive.

An exciting hidden-object adventure game which tells the story of an ancient elven tribe forced to survive on a long-lost island.
Lost Lands: A Hidden Object Adventure is a free to play game from the creators of the Lost Lands and New York Mysteries series.

The elf place is destroyed. With their kingdom in ruins the elves were forced to set off overseas to search for a new home. By fate's will, a storm crushed their ships on the shores of a lost island. High mountains, fragrant valleys and shimmering rivers - what else might the children of nature need? But their beautiful new world is filled with danger. When attempting to leave, the elves learn that the island is surrounded by an impenetrable magic storm. The survivors recall a legend about the last of the ancient elves, who shall awake from a thousand year's sleep to help them overcome hardship.

Help the elf people survive on a lost island!
Complete quests and puzzles to advance an exciting story!
Examine locations and learn more about the Lost Lands!
Defeat dangerous opponents!
Wield your mind as a weapon! 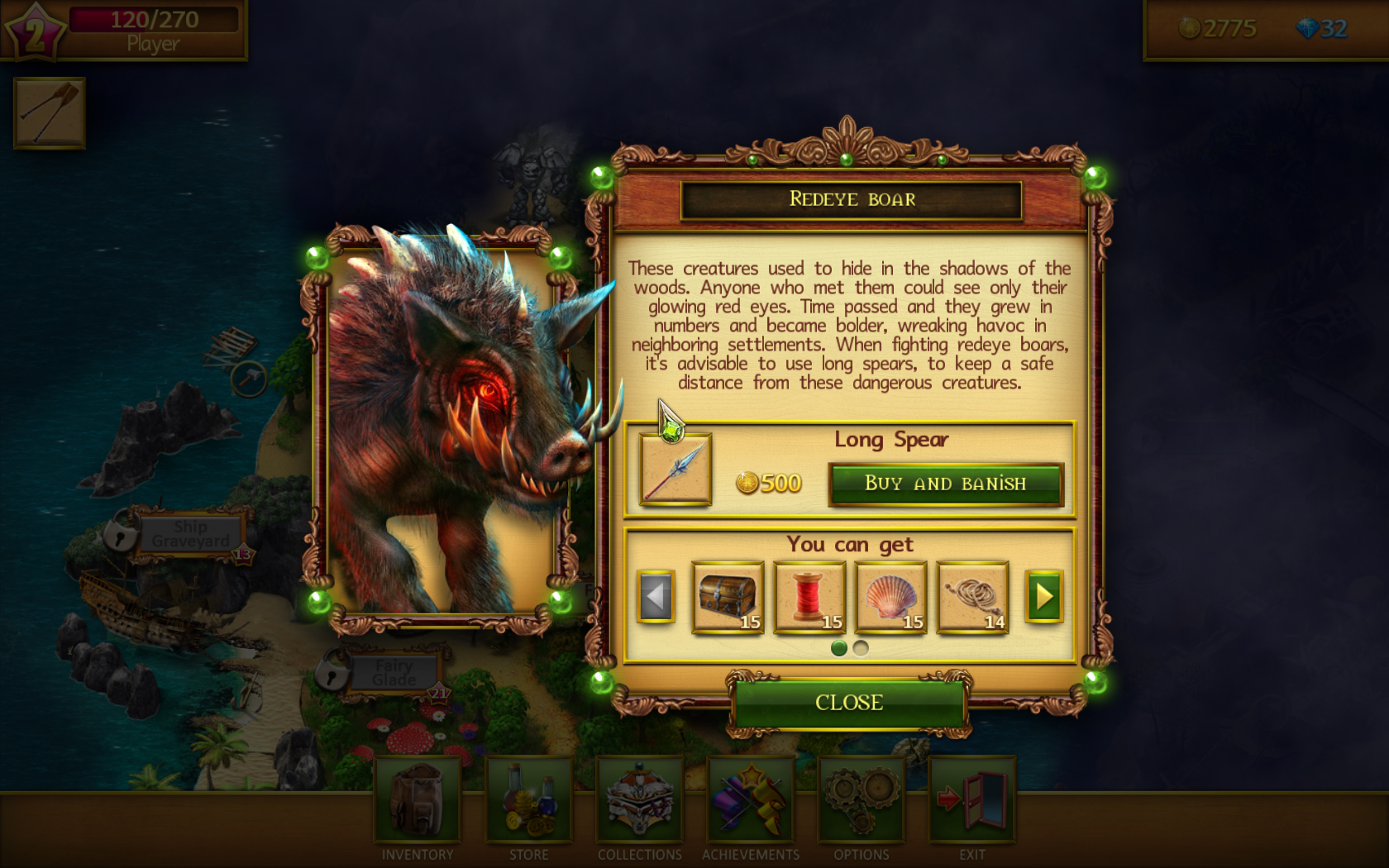 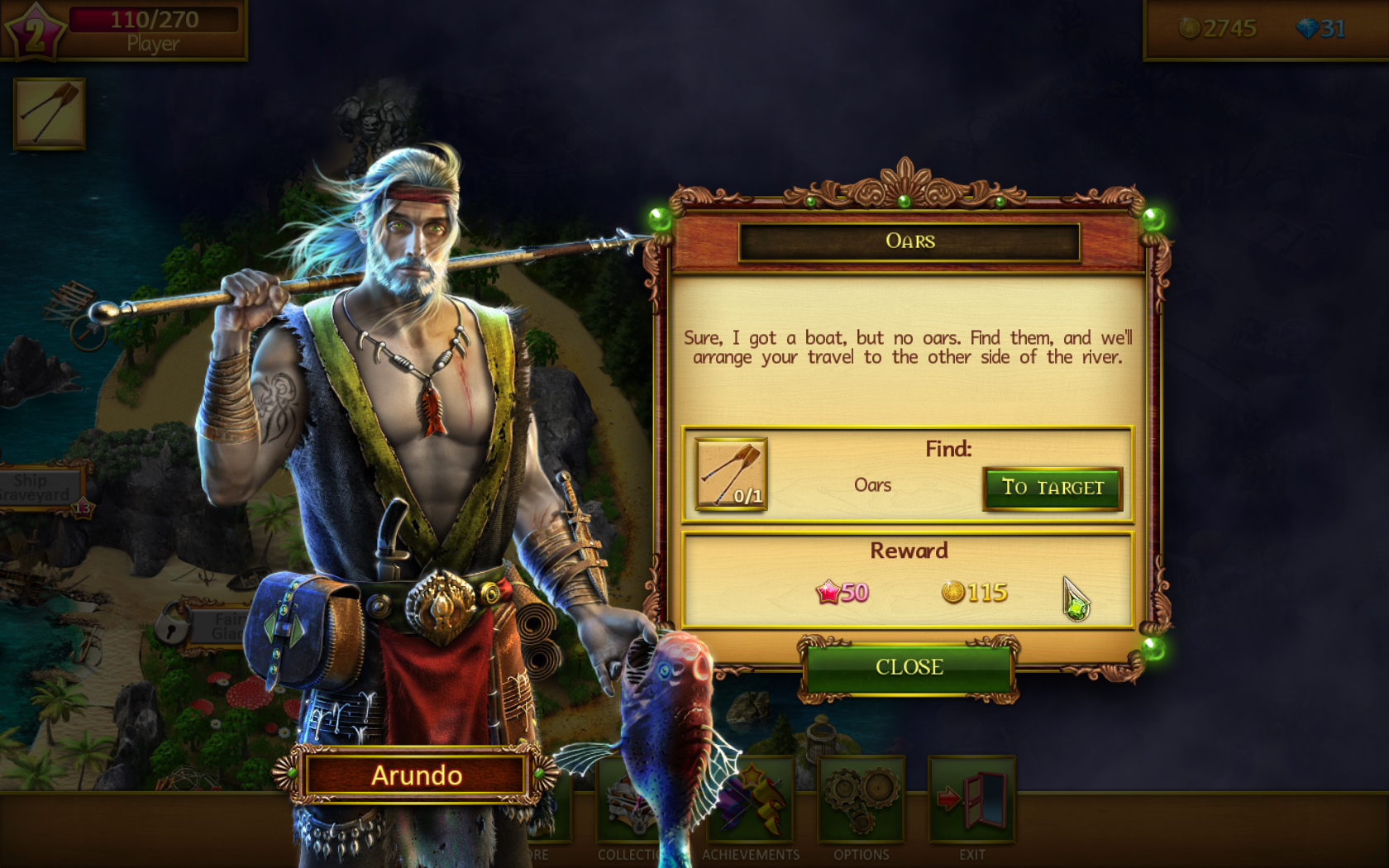 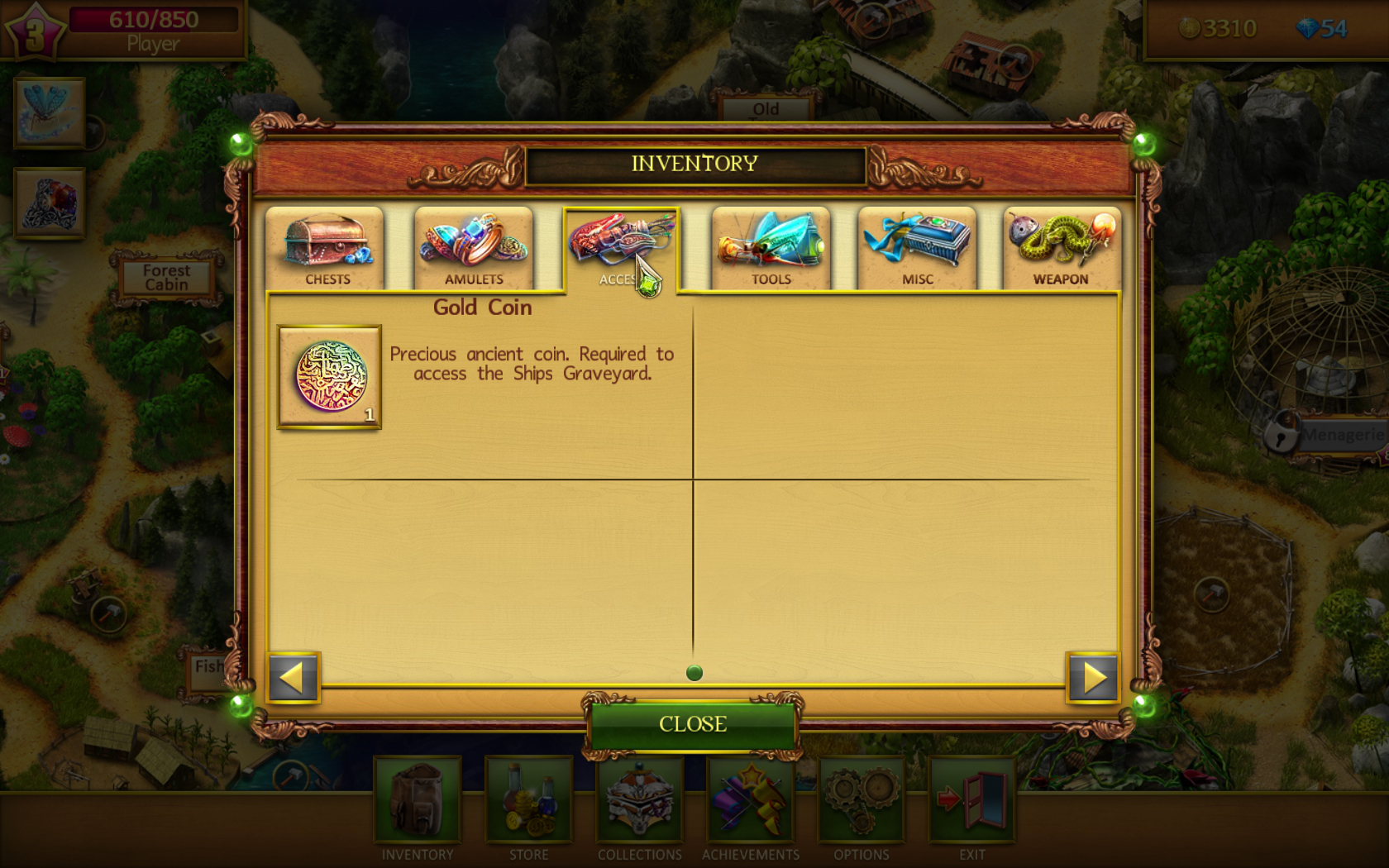 
Simple and a touch repetitive, but a nice way to relax! Sometimes the same objects tend to be in the same locations over and over again, which lessens the challenge a bit. And with the way some of them are situated, it is quite a challenge at times! I really rather enjoy the chest-opening minigames. The story could be a little more intense, and the writing a bit clearer, but the play itself is about what one should expect. Free game, no worries.. I love hidden object games, and have played enough of them to know what a good one is like. While this game has some potential, there is a lot of room for improvement.

Cons: Each time you explore an area, you use energy, and a large amount of it. You either have to wait several hours for it to replenish or spend money to buy more. The amount of time you are given to explore an area is only 1 minute. This is not enough time to find hidden objects, especially if the graphics aren't that great. If you are zoomed out of a picture, they graphics are nice, but when you zoom in to locate a hard to find object, the graphics become pixelated and somewhat distorted. Also, when you find a chest, you only have a very limited amount of time to solve a puzzle to open it.

Overall: Game play time is limited and you almost feel rushed to complete puzzles and hidden object areas.. A hidden gem!. Fun to pass the time. This game was released in 2015 with promises of an update but is unfinished as of Feb 2017. It will just end on you as some of their other free to play games do also.

The main object searching is too simplistic and the grind becomes apparent quickly due to the same objects being needed for most collections to progress. You will literally be grinding for 3 or 4 items constantly while sitting on 75+ of other objects that are barely used. I've also had missions to collect 15 of an item to then have to collect 10 more of that item for the next mission. Since some are only available from one place that means searching the same location up to 25 times in a row.

Don't start it, you will get bored quickly.. It's a nice little spin on the regular format of hidden item games, what with the quests and all. Though the energy requirement is a little irritating.. OMG this is the most boring game I've ever encountered. I think this is the first game in my life that I've stopped playing after less than 2 minutes. You literally just search through 2D drawings for random items that you require for some unknown and non-sensical reason. It's as if the devs stripped away all of the good parts of a point and click adventure game and left you with only the worst part which is searching through a screen on a pixel hunt for nonsense. If you actually like fun in your games, steer clear. I don't know how this got "very positive" reviews.. I really love this game. Love this game. A wonderful game to waste some time! Some people may frown at the energy bar (to explore a location, the player spends "energy", which is refilled either by waiting or with buying it with $), but for me it works just alright. In a lunchbreak you turn on the Lost lands and click through 4-5 locations (up to 15 min), then you go on with your life. Same thing could happen in the evening- 15 more minutes of elf saving. This way the player doesn't get bored, even though the very nature of this genre is repetitive.
The game itself is quite high class. As you can see on the screenshots, the colors, the contrast and the object placing are very good. This means fun and not mindless pixel- hunting.
p.s.: there are also quite a few puzzles, too (9th and 12th screenshot, e.g.). You'll love some and hate others with passion, but they are not fristratingly hard and also add to the fun factor.
Enjoy! ^_^