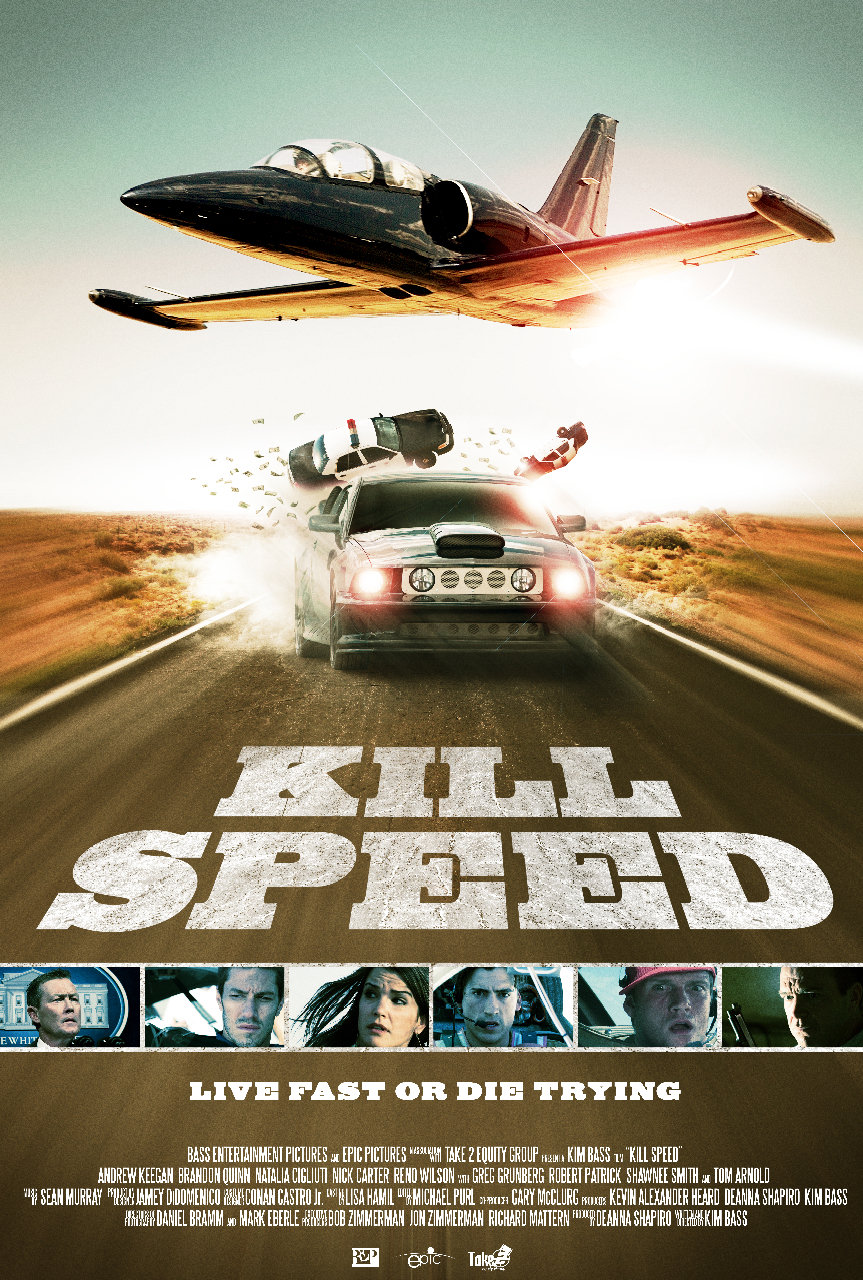 Best friends fly home-built, high-tech planes to deliver drugs from Mexico to California in order to fund their Hollywood life-style.
It is not that bad, but if you expect a film about meth, this will not be for you. The film is more about the pilots and what they have to do to stay out of jail after they've been smoked out by the DIA. The acting is not supreme but overall definitely acceptable. This is more an all round entertainment film for those who like some action some silly jokes (they're actually quite funny if you like this kind of humor) and a lot of nice flying scenes. You can do a lot worse than watch this film and personally, I liked it. On a dreary Sunday afternoon, you cannot go wrong with this one. And for those who might be interested, somewhere in the middle of the film there's a lovely version of tears for fears' 'head over heels'
**SPOILERS**

While I still liked the concept, the best parts were involving the plane flying scenes, where there was little to no dialogue. I don't mind Andrew Keegan, he did a decent job, but some of his lines just made me cringe. The script was so poorly written and the editing job was horrible. There would be extended seconds added onto scenes that should have been cut that weren't, making the extension awkward.

I also wondered if Nick Carter is that horrible of an actor or did the role call for him to be an over the top douche bag? His character was annoying and just made me think, honestly, who would hang out with this guy?

I really couldn't decide what was worst, the acting or the screenplay. Some of the one-liners were just awful and the acting of the supporting cast was bad at best. I will admit though that the main drug cartel guy did a good job. I sadly was routing for him to shoot down the planes of the "good" guys.

So all in all, I would not recommend this movie to anyone, except people who find planes and drug running fascinating. Once again, the concept was awesome, but the delivery of the movie fell short of the expectations the trailer teased!