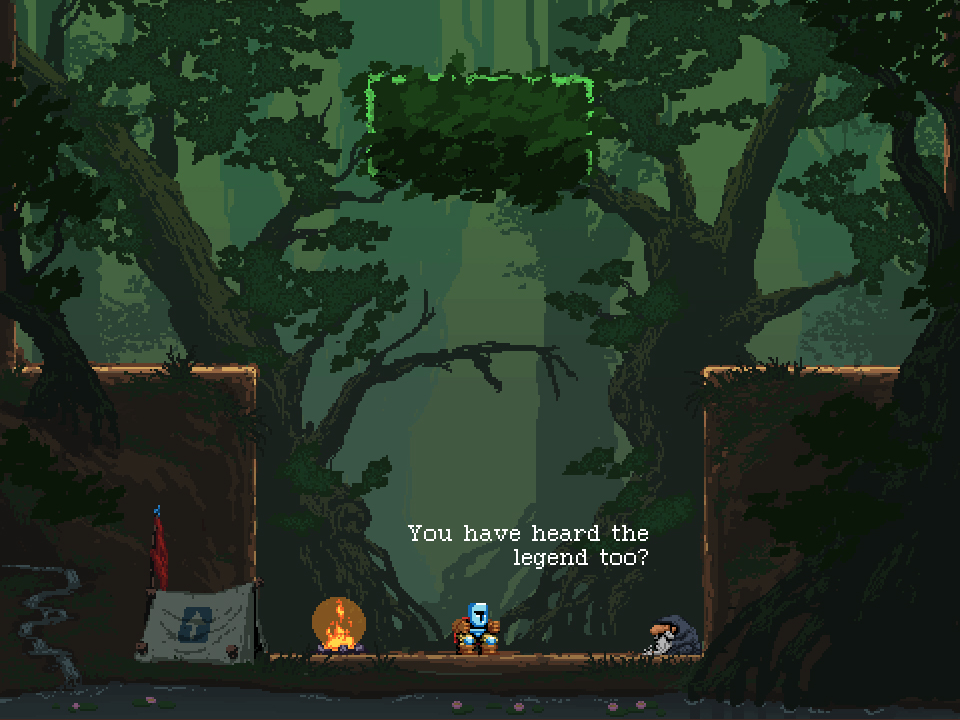 "Tactical Leaping Adventure - Jump King: There is a Smoking Hot Babe at the Top!" is a platforming challenge about struggling upwards in search of the legendary Smoking Hot Babe! You are alone on this adventure, and to reach the top you will need to master the technique of jumping. Just try to remember that with each fall there is a lesson to be learned...

Prepare for true high-stakes platforming, where you have to use your mind to triumph! On your vertical adventure tension will rise with each jump, even though you cannot die! The reason is that a single missed jump could lead to a long fall, and once you have fallen you have to get back up again yourself...


The mechanics are simple: hold to charge the height of each jump and release to leap away! Despite its simplicity it will take much practice to master. You will have to consider each situation carefully before you jump, because once you are in the air there is no way to turn back!

Leap through an intriguing world and meet curious characters along your way. Hand-drawn backgrounds and distinct animations paint a rare picture, while the blend of retro sfx, beautiful arrangements and high definition ambiences give a peculiar atmosphere - thanks to composers/sound designers Nils Eklöf and Elias Thörnlund.


Do you have the guts to take that jump? The last hour led to this point, now everything is on the line! Will you get that Babe? Will you reach the Top? Do you think you have what it takes to defeat this game!? 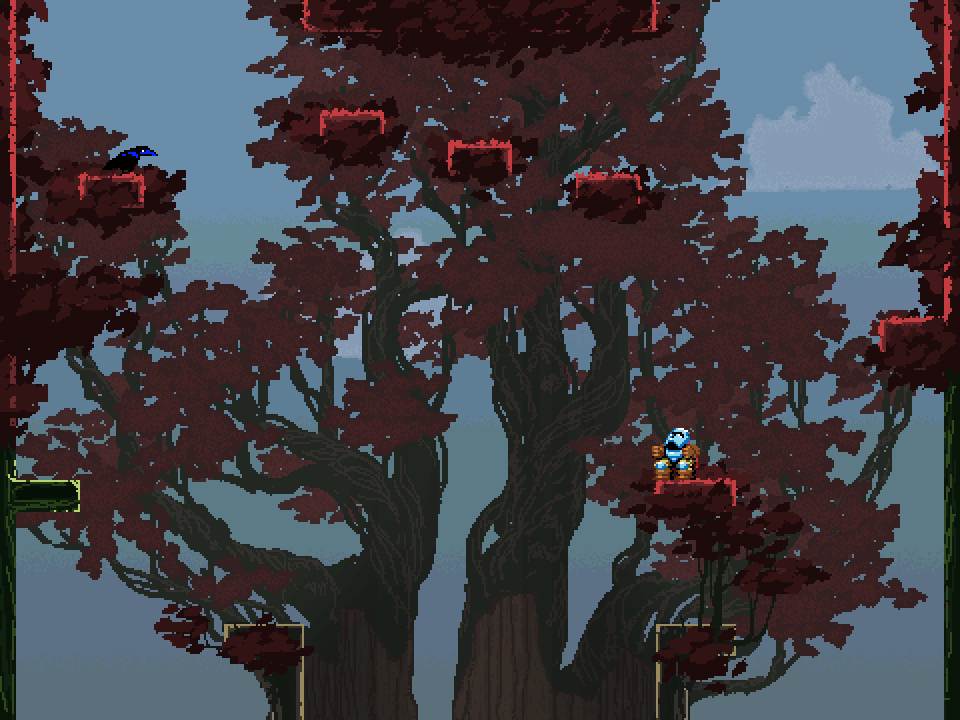 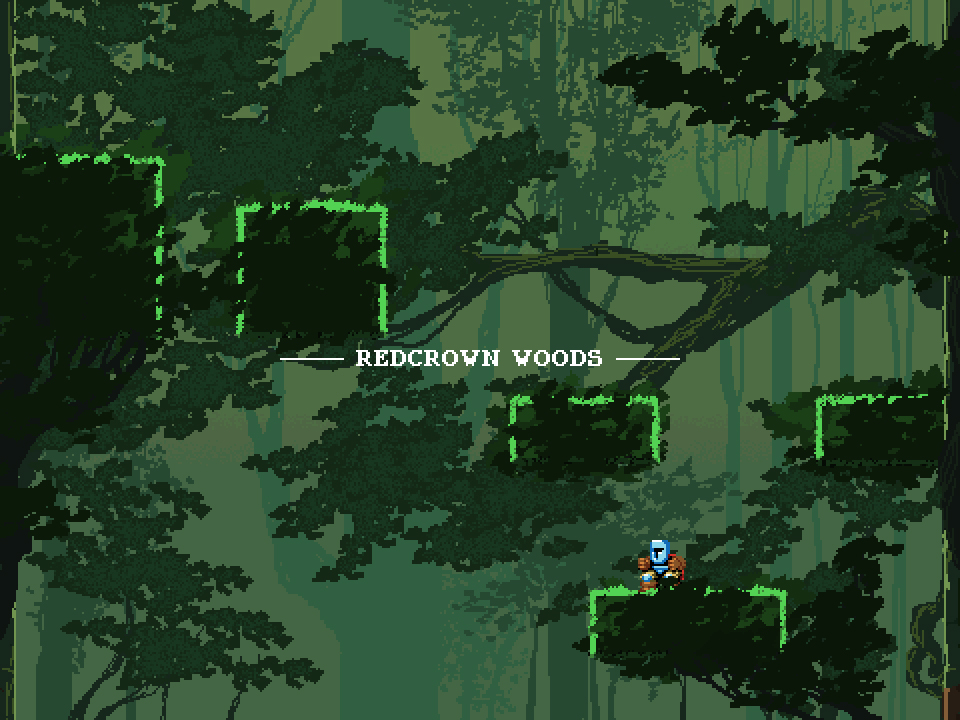 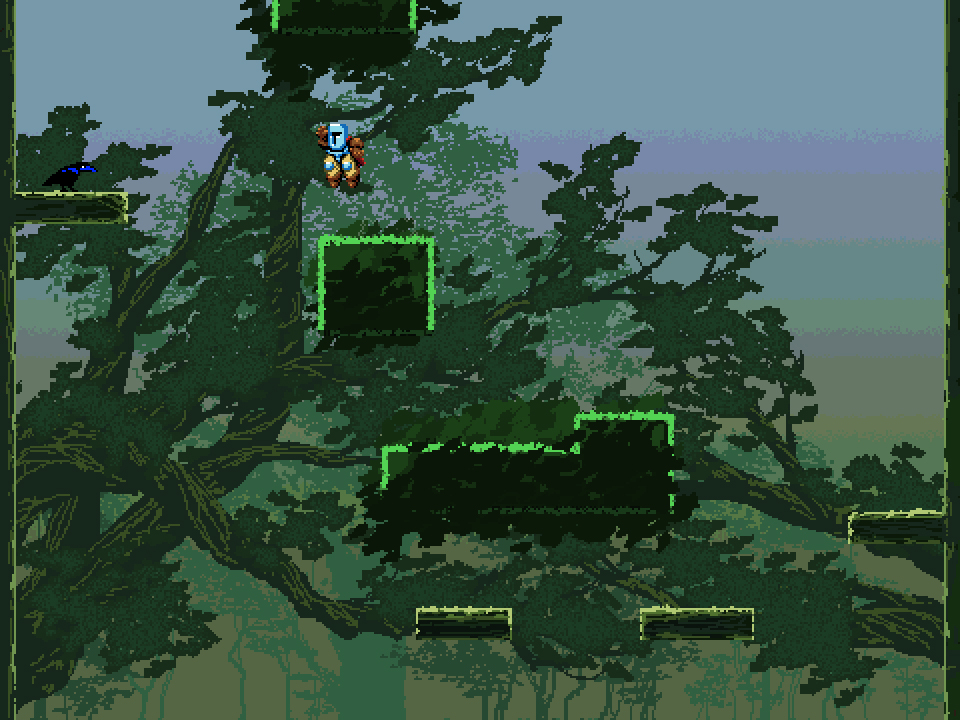 
Amazing game, worth every dollar. It will kick your butt, and it's gonna feel great.
Get it.. F&*k your game. And f&%k you forsen.. Overpriced but GG. A game which observes the player assume control of a valiant (and rather strong-legged) knight on his journey to attain a legendary babe, Jump King<\/i> (full title Tactical Leaping Adventure - Jump King: There Is a Smoking Hot Babe at the Top!<\/i>) is high-risk platforming at its best\u2014simple, satisfying mechanics; crisp, intuitive controls; and gorgeous artwork and world design. The title's gameplay is primarily characterized by the countless precise jumps and unfortunate falls which the player executes and is subjected to, respectively, throughout their upright odyssey. As regards my personal experience with the game, each fall which served as a retrogression of progress during my initial playthrough felt\u2014somewhat unexpectedly and with respect to point of landing\u2014intentional and devised as opposed to cheap or forced. Save for the game's final act (whose difficulty is justifiably great, as most players will have become reasonably comfortable with Jump King<\/i>'s controls by the point in the game at which said act is reached), the player is rarely subjected to a plunge through more than a few screens at a time after any one fall; rather, they are given the opportunity to either regain the progress which they have lost or, as the result of an additional display of substandard locomotion, plummet farther, the latter of which 1) could easily have been predetermined to occur regardless of descent trajectory for the sake of artificially incrementing the game's difficulty (in lieu of its polish, naturally) and 2) often requires the retention of one's nerves and extensive practice in order to be avoided. The linearity of the game's controls\u2014the absence of input abstractions such as smoothed motion which apply to them\u2014lend extensively to their undeniable tightness and consistency. Jump King<\/i>'s visuals and accompanying soundscapes are lovely and complement each other wonderfully, keeping the player invested and determined to reach subsequent stages out of interest in what awaits their character immediately above his position at any distinct point in time. The game's wholly vertical setting and the delineation of its lore via both environmental storytelling and the monologues (in some cases implied to be dialogues) of the various characters strewn about it only further add to its charm. I am very excited to see what Nexile next release.

Conclusion: I hate this game the same I love it - perfect mix for me.
Overall: 8\/10

. This game will make you question your life but once you finish it you will feel very satistied , its worth the price.. Not sure about the price, double the price of GOI and pogostuck with less content than the latter. But the game is good. If you're bad at platformers and\/or get mad easily it might not be for you, for speedrunners though it's very good. Steam needs more games in this genre.


For reviewers - Last minute bug fixes:
Just wanted to give a quick note; during a final playthrough some last minute, potentially game-breaking bugs were found and fixed, most notably on Level 77 (where the enemies could accidentally go down a level) and on Level 92 (where the long-jump didn't work on a gamepad).

Everything should be in order now, before the official release.. Demo available:
There is now a free demo available if you wanna try the game before buying.. The game is out!:
Alright, the game is now released!.