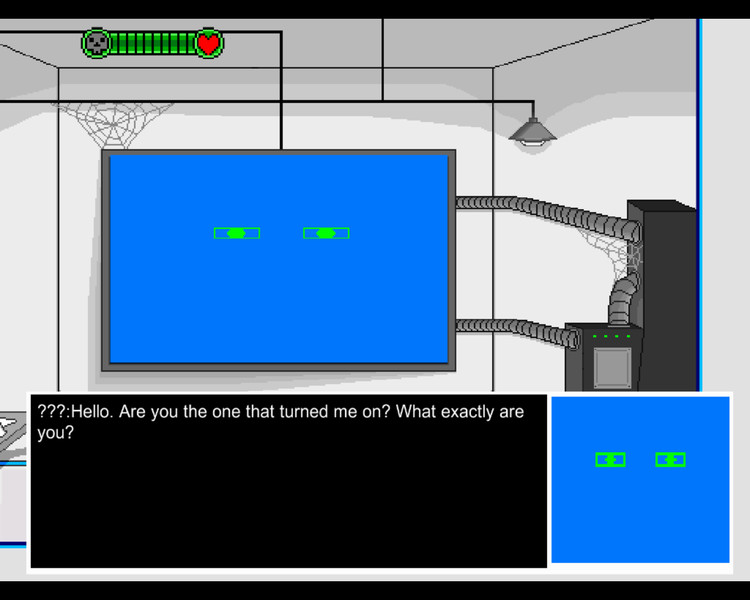 A robotic experiment considered to be a failure by its creator suddenly reboots from its forced sleep by some unknown means to discover that not only did it have no memory of who it was or why it was there, but that its creator had long since abandoned his laboratory and left it to ruin. As the experiment embarks on a mission to seek out its missing creator in a search for answers to its existence, will it find the light of redemption that it longs for, or will it find a dark and terrible truth? 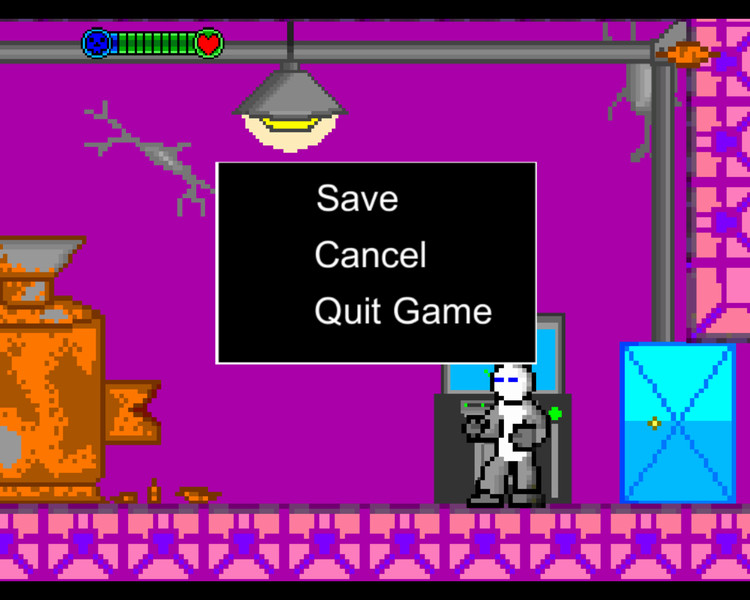 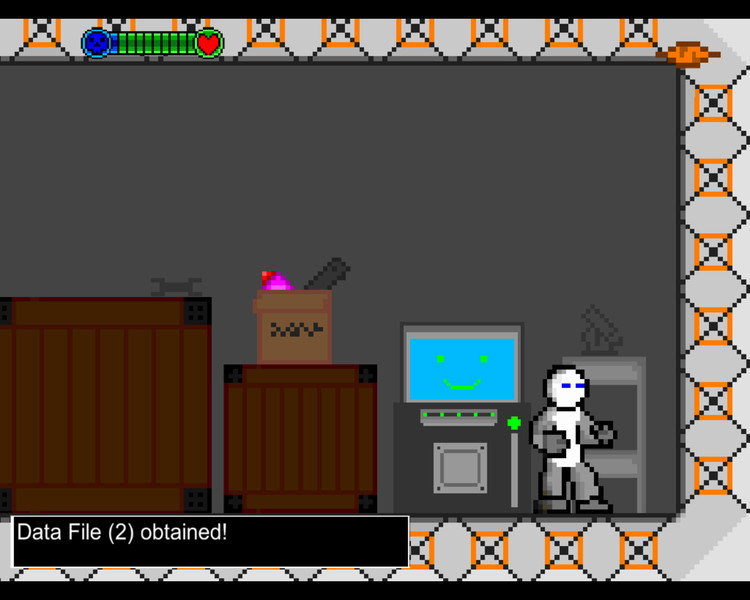 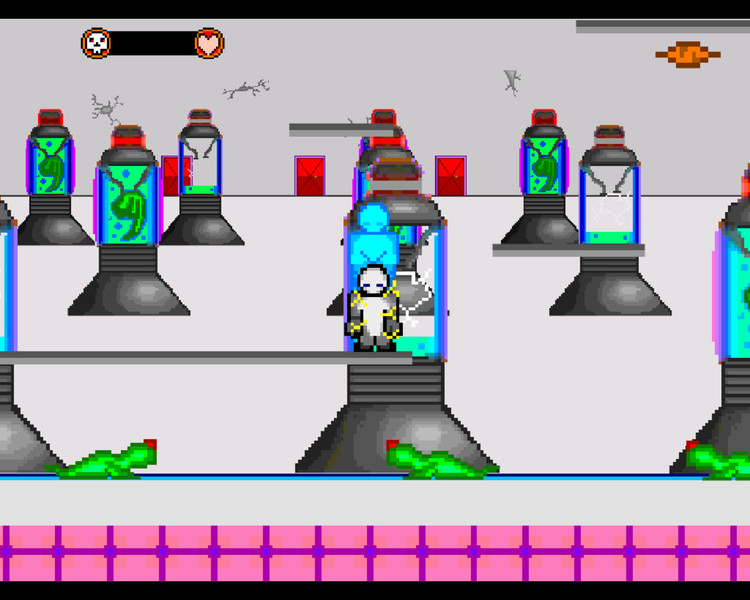