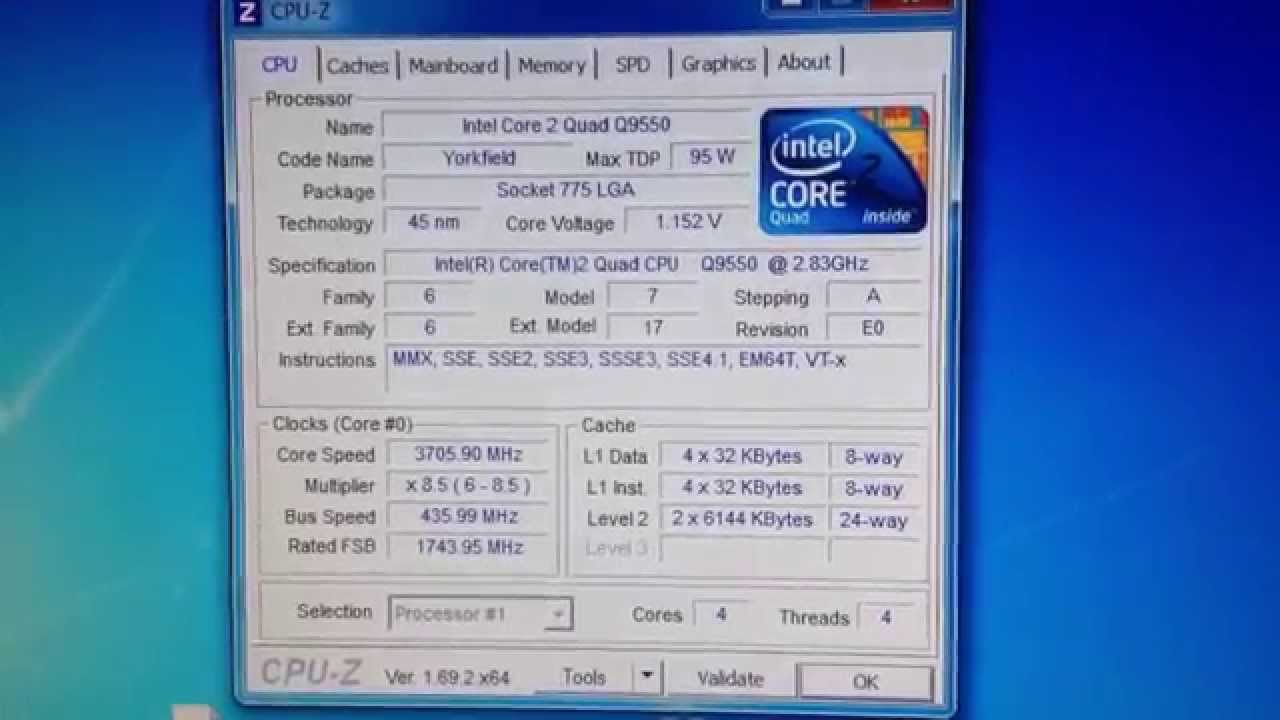 In overclocker circles, the hot topic of the moment is whether or not a quad-core CPU is better than a dual-core. We did many hardware tests to find out. After all, one of the most important questions ae178093b8