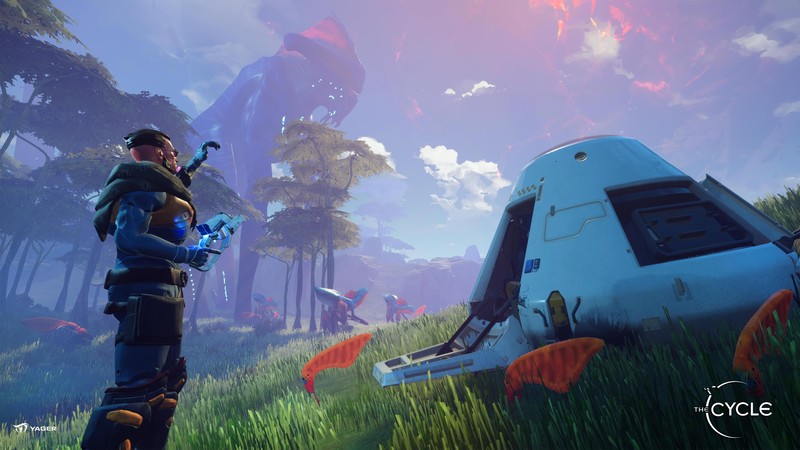 The Cycle is a competitive match-based first person quester, from the makers of Spec Ops: The Line. On Fortuna III you compete against other Prospectors or collaborate with them to claim as much resources as possible and escape before the planet crushes the life out of you.

In The Cycle the explored galaxy is controlled by massive Factions, but the mysterious outer reaches are still up for grabs. In their race to control these frontier resources, the Factions need contractors to do their dirty work. You are one of these contractors, competing for objectives such as collecting minerals or hunting wildlife while being careful to avoid or take down the competition. 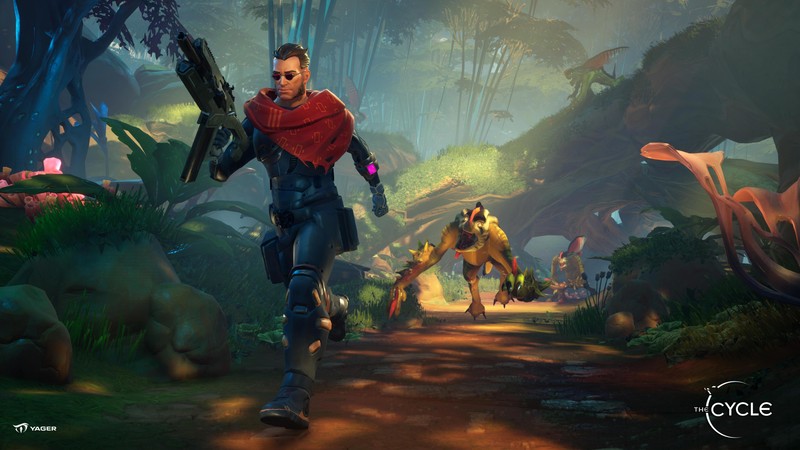 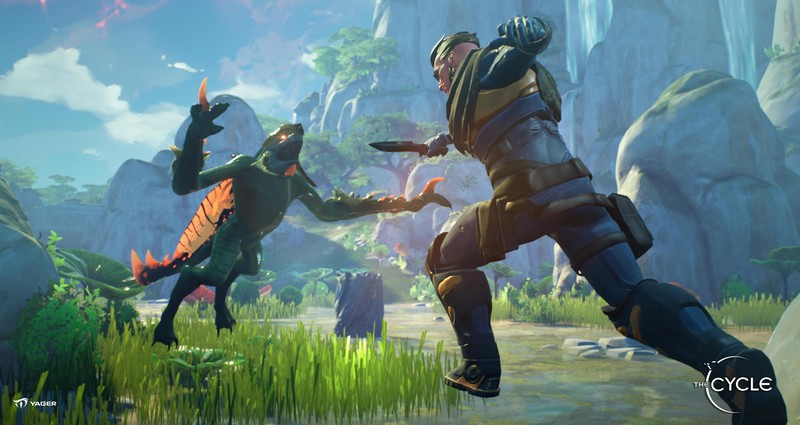