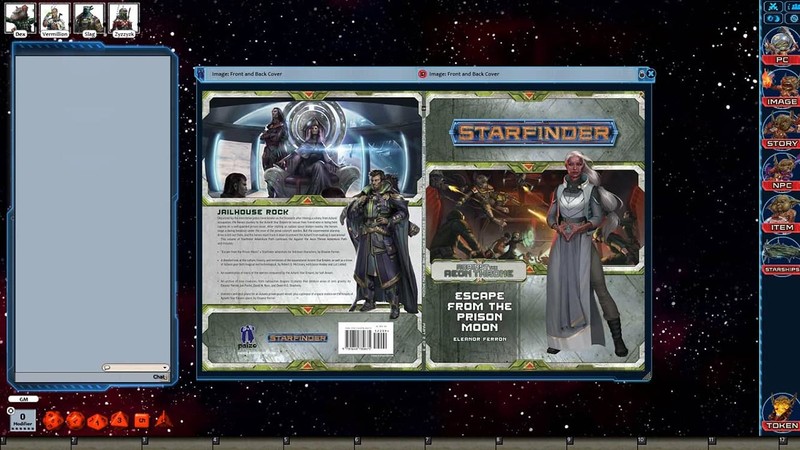 Deputized by the interstellar police force known as the Stewards after freeing a colony from Azlanti occupation, the heroes journey to the Azlanti Star Empire to rescue their friend who is being held captive on a well-guarded prison moon. After visiting an outlaw space station nearby, the heroes stage a daring breakout under the nose of the penal colony's warden. But the experimental starship drive is still out there, and the heroes must track it down to prevent the Azlanti from making it operational!


This product is not a PDF or accessible outside of Fantasy Grounds. It has been lovingly converted for use within Fantasy Grounds and features the following additions: 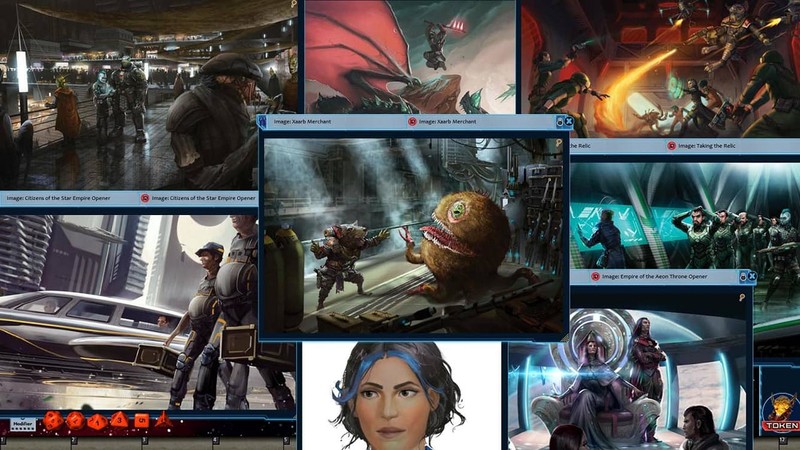 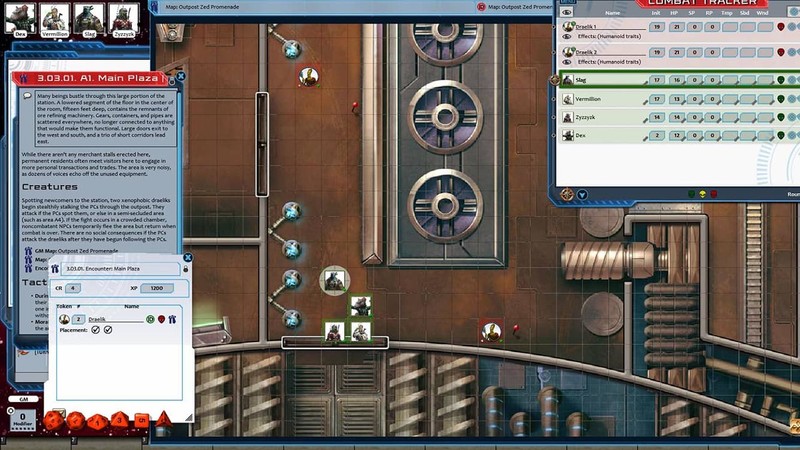 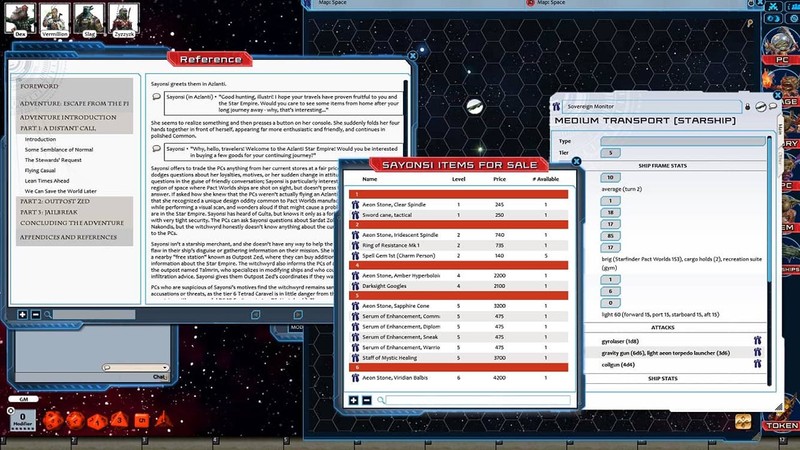