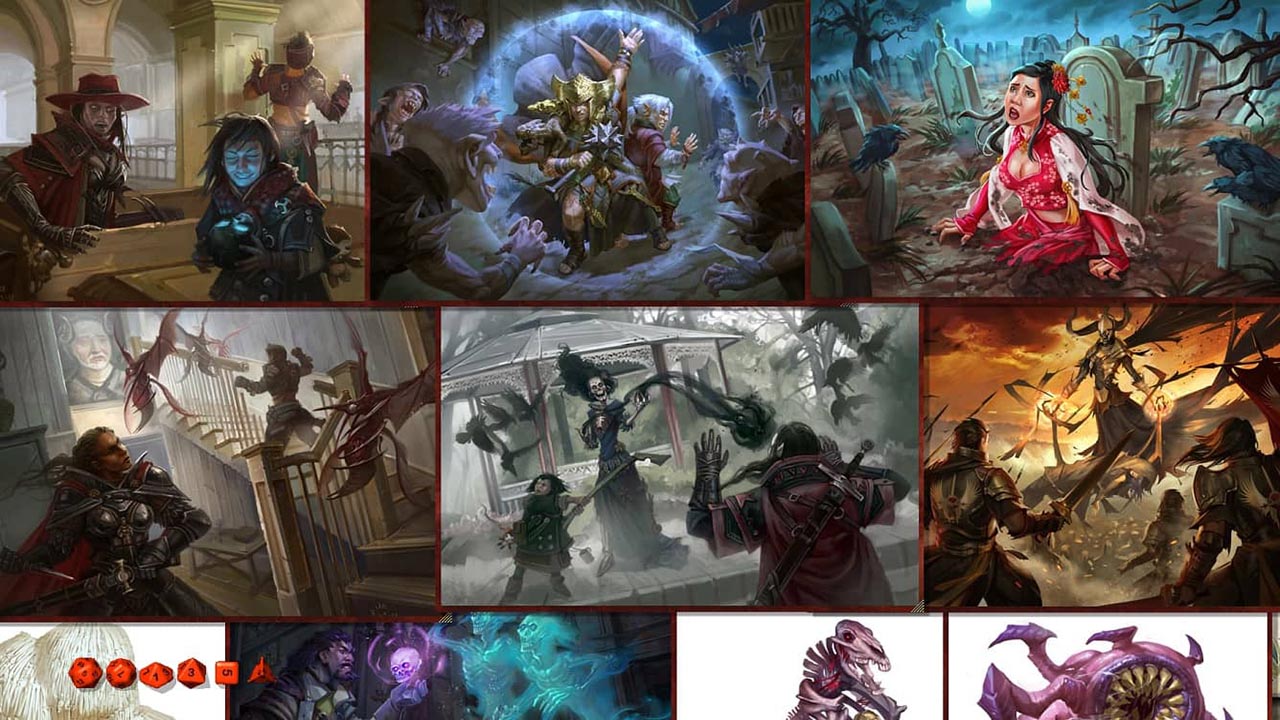 
In a Land of Bones and Souls

An unknown cataclysm thrusts the heroes into the Boneyard, where souls are judged after death... but the heroes aren't dead! Trapped in a tomb that isn't their own, they must use their wits and might to escape. The grim and otherworldly psychopomps who serve as the shepherds of souls are divided on what to do with these unexplained arrivals. The heroes must negotiate treacherous psychopomp politics and journey through a landscape of gloom and nightmare before walking the Dead Roads that can lead them home!


This product is not a PDF or accessible outside of Fantasy Grounds. It has been lovingly converted for use within Fantasy Grounds and features the following additions:

Requires: An active subscription or a one time purchase of a Fantasy Grounds Full or Ultimate license and the included Pathfinder ruleset. 7ad7b8b382 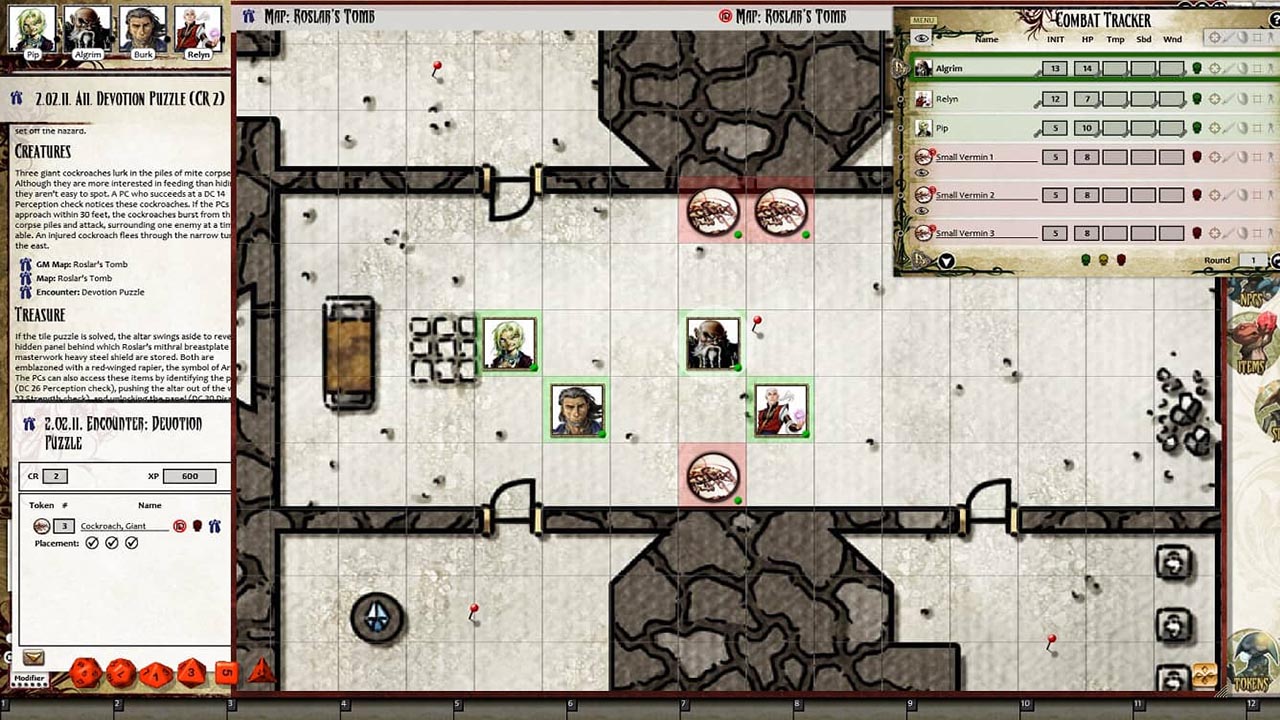 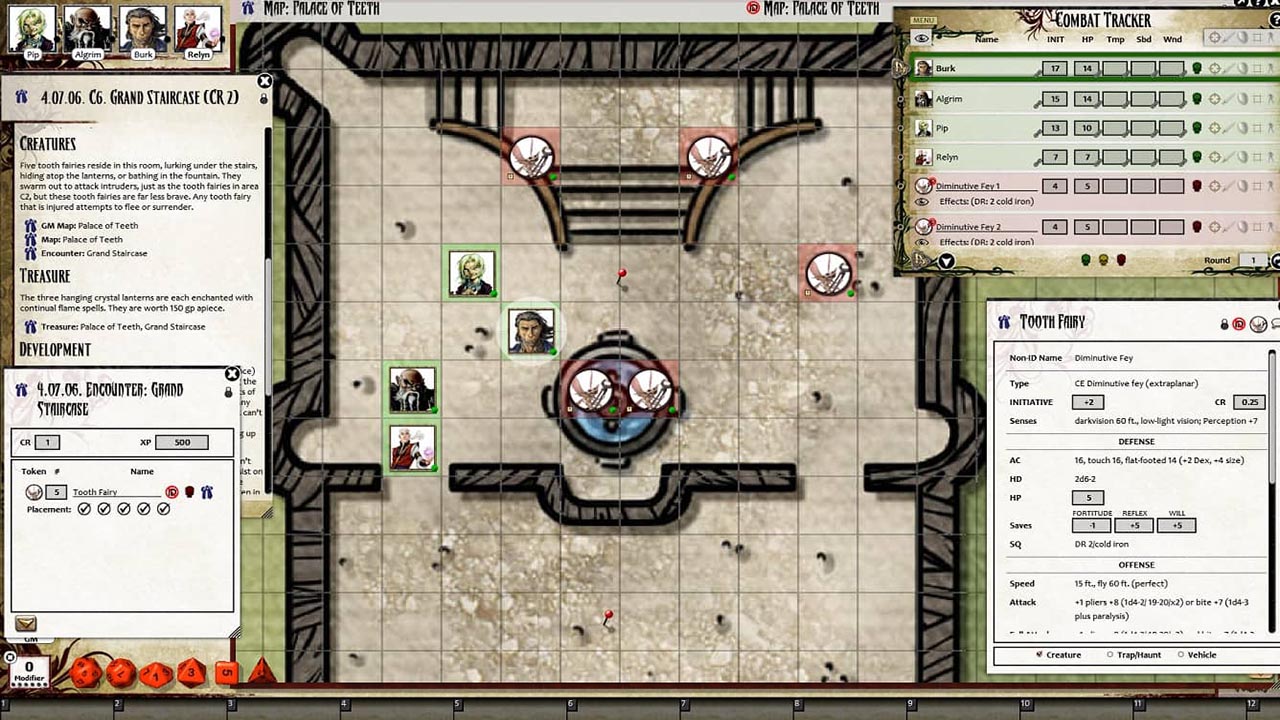 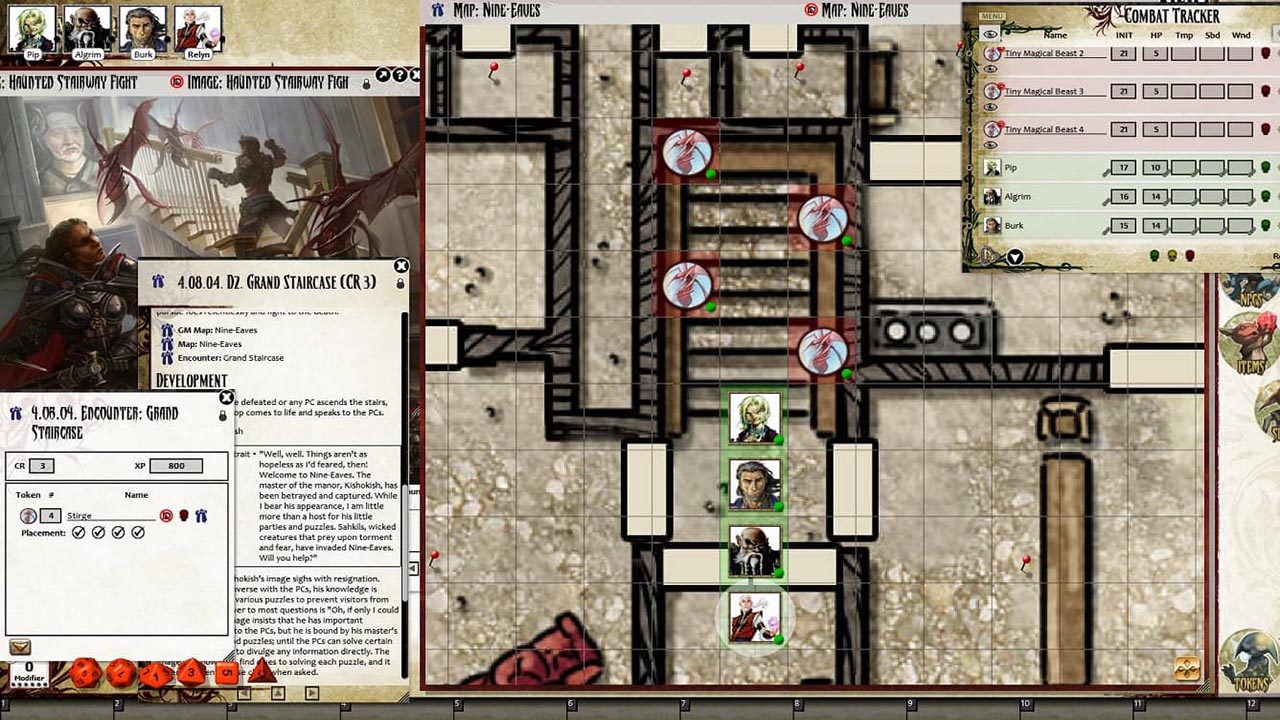