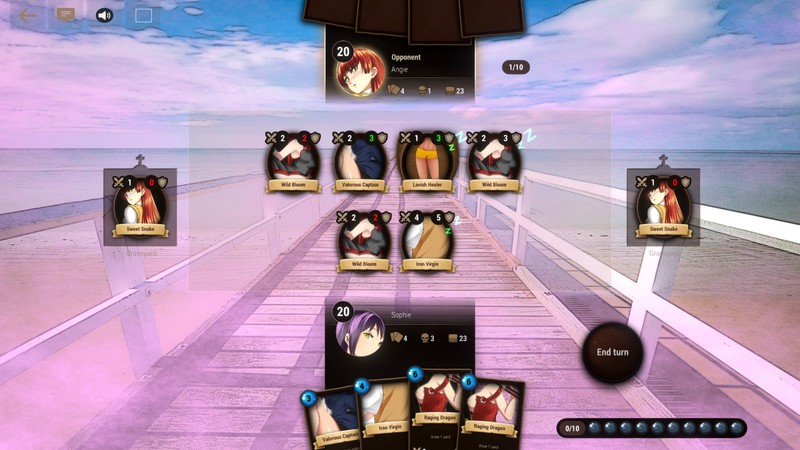 This game is a casual Cards game where you battle your cards against opponent's deck.

You can play against AI or challenge players online. 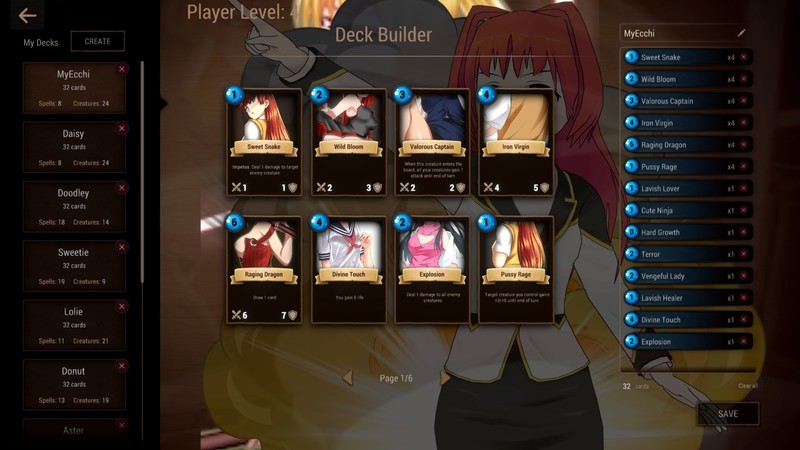 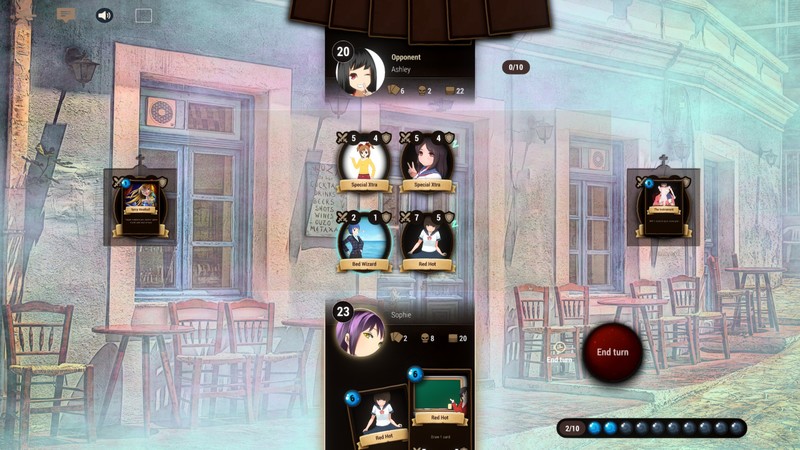 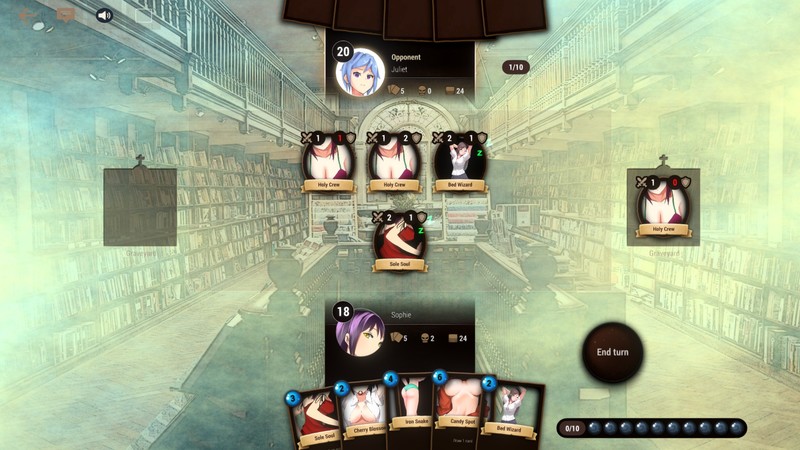 Multiplayer works well though. Very little cards, but it's alright to play once and then never again with a friend at a LAN party.. This is not just a game, its an experience. I truly feel that this is one of the best games of the last decade. If this game was more well known, it would definitely have been game of the year. I thank the developers for blessing humanity with this gem.. I actually got this game with certain expectations, but the dev's actually surprised me. The game is cool for a card game and I can't wait to see the future of this game. It has a lot of potential and when the Dev's work on the mechanics a bit more, add a bit more complexity [like with card mechanics] as well as a larger card list, this could actually be a game I play daily! I'm a big fan of Magic the gathering primarily because of the complexity of the game and how at some points a turn could have soo much going on based on each players playing style.
Some of the things I would like to see in the future are:
A campaign of some sort and/or other game modes like 2v2 or different versions of the game like how Magic the Gathering has Commander/Archenemy/Planechase. It really doesn't have to be complicated, but something different from the typical card videogames that are out atm would be cool. [Monster Monpiece and games like that - I like it but it's too yugioh-esque with the happy storyarch]
Stronger multiplayer connectivity. It may be the number of players so far for the game, but I have a tough time finding actual opponents.
Co-op/Vs friends. I am going to recommend this game to some of my friends and I hope to see a system added where I can play against or with friends.
===
The game isn't perfect and I do have a couple of things I don't like or understand as to why they are in it though.
Turn timers. I understand in a player vs player match a timer could be necessary, but I think it would be better if that were an optional thing. I would suggest giving it a toggle setting for those of us who like to take our time thinking on what we are going to do during the turn.
Simplicity is my biggest problem with the game. The cards abilities are extremely simple which can be both good and bad. There will always be a need for vanilla [plain] cards in any card game, but the cards that do have effects so far are very simple and often make it feel like using a certain card is required or just pointless. This may change in updates to come so I won't assume anything yet. The ability to make different kinds of decks with different win strategies would be the best route for this game in my opinion, but we'll see where the Dev's take this.
Aside from those two being my biggest problems with the game, the only other things I would like to see change are the color layouts and music. The music is soothing, but a little more variety or even making that moddable as well would be interesting. Maybe instituing a playlist option would be interesting. As far as the color layout, it feels too dark. I feel like the cards glare in contrast to the background and it makes it a bit of a pain to stare at for too long. This could also be a setting option that could be instituted.

Other than those few miniscule problems the game is worth getting. The potential is there, and the Dev's seem to show that they care about their game! This is growing rare in the gaming industry and it is nice to see Dev's who listen to their audience and try to improve the game! I give it a 8/10 for it potential and look forward to where it goes from here.. As you may know, I am a very ironic reviewer who just talks about anime boobs... This game sucks.. very cool sir. Unrrecomendable. I don't even know if this word exists.

The game itself is not fun, although the idea is promising. One major problem I found was during campaign mode: Both me and my opponent had a deck with lots of "spells" and only a few "creatures" - using heartstone nomenclature - and then the enemy tried to use the spell "Destroy target creature" against me, but I had no cards in field. SO the game stuck. 30 minutes playing was already too much.