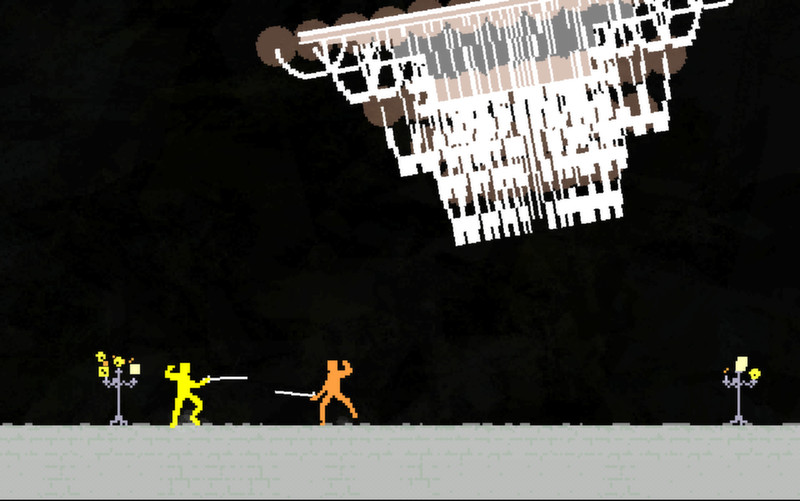 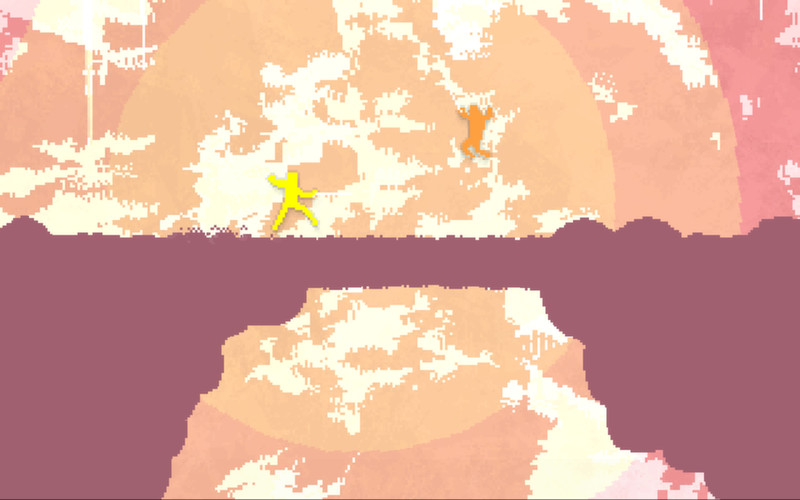 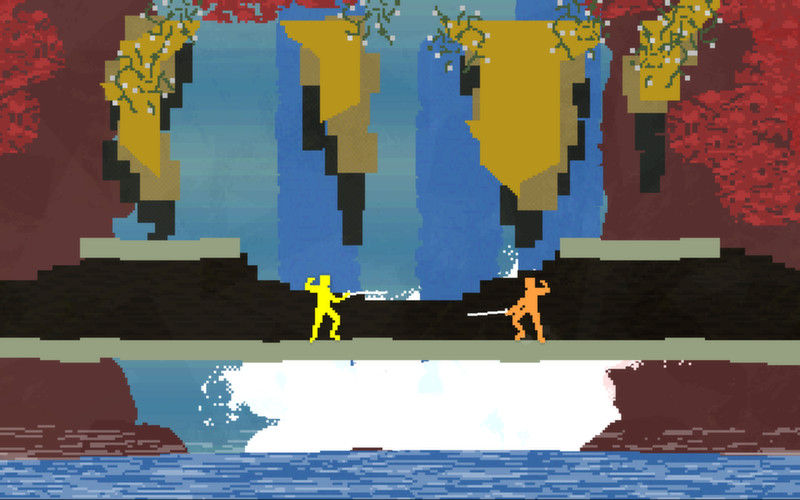 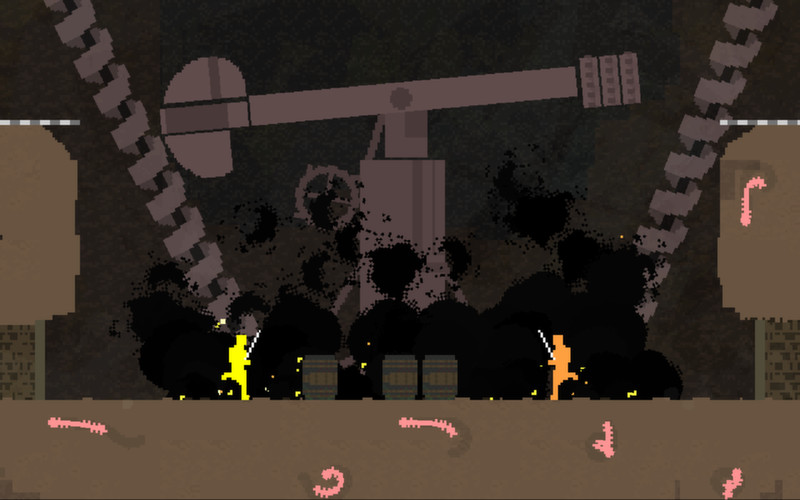 
\u304b\u3089\u624b. Only fun with friends. Pretty good game... I can see it being fun with friends. I beat the single player in an hour only dying once (still had some struggle defeating some of the guys) because I went to the bathroom without pausing the game, but when playing against others I feel like it can get more challenging.

I would wait for the sale if you are buying it just for the singe player. burnt the back of my throat from screaming at a pixelated lime-man
10\/10 ow. nice stabbing simulator