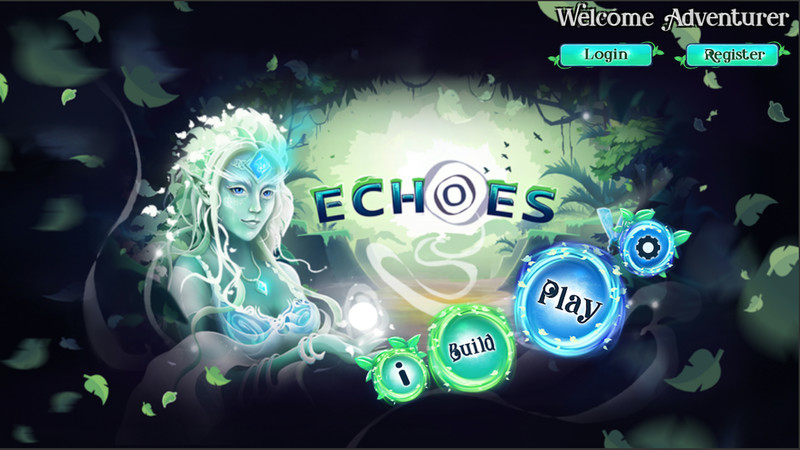 Echoes world is an adventurous maze style, puzzle game. Echoes takes place in the mystical forest "Selene". In order to beat the game
you need to find a way out of the mazes, in the shortest period of time. On your journey you will find yourself into puzzle fields
and you will need to solve the given puzzle (Jigsaw or Memory) in order to continiue. In all the levels you will find colored doors
that will require a same color key or a "Claudia", in order to open them. The walls in the "Selene" Forest, are charged with negative energy and drain Echoes life points.
Watch out for your life points! If the life bar hits - 0, you will have to start the level from the beginning.
Once you find your way out, you will be one step closer to saving Echoes and the Selene Forest from the dark clouds.

The story behind Echoes world is mystic and adventurous. Dark clouds are over the Selene Forest. Kana, the ruler of light in the forest and her child Echoes, are the only
one that can stop the darkness, from destroying their home. But, as the dark clouds are getting stronger, Kana will lost Echoes to the storm. The last power of Kanas Amulet - the Claudias
are supposed to guide and help Echoes trough his way in the "Selene" Forest. Echoes - "The Source of Light" has the power to light the dark path for a few seconds.
Using the power of Echoes, you should be able to navigate trough the dark forest and mazes.

Echoes world has its own "Build Your Own Level" mode. In this mode, you will be able to make your own level, in the way you imagined it, and you will be
able to challenge other players - online! Building your own level gives you the opportunity to create a unique design level, where you choose where you would like to
put a colored door, puzzle field and "Claudias".

"Build Your Own Level" mode, will be unlocked after you complete the campaign levels.

The first world contains 10 story mode (campaign) levels, and 5 slots for you to save your own levels. Within the next update, Echoes world will be exploring the forgoten, mystic castle of "Attis". a09c17d780 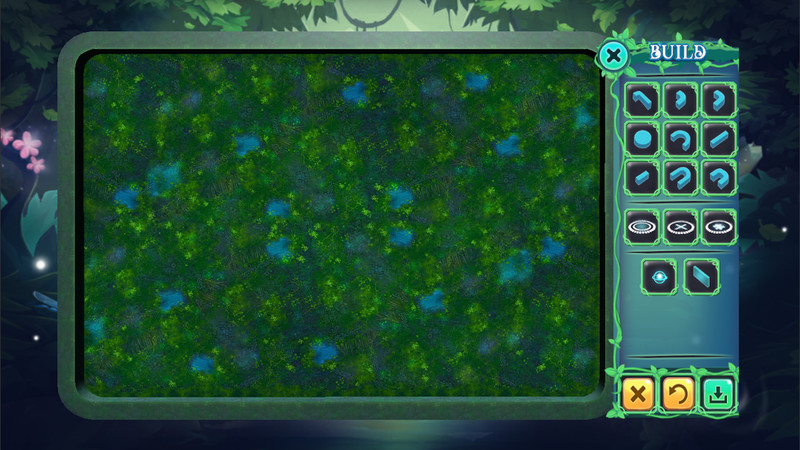 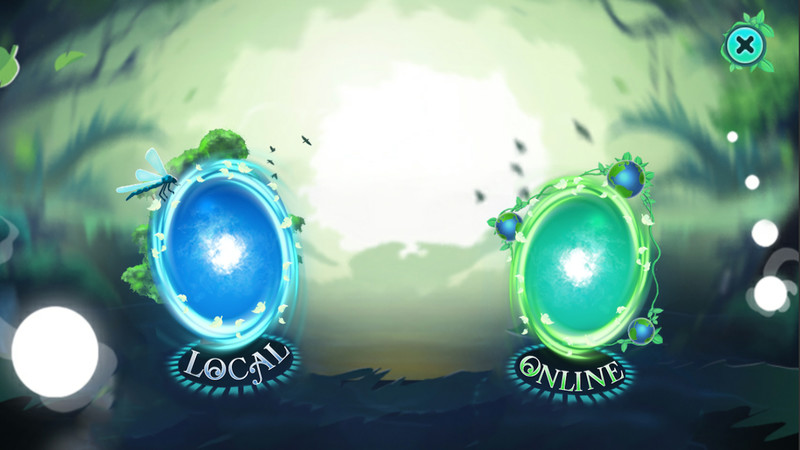 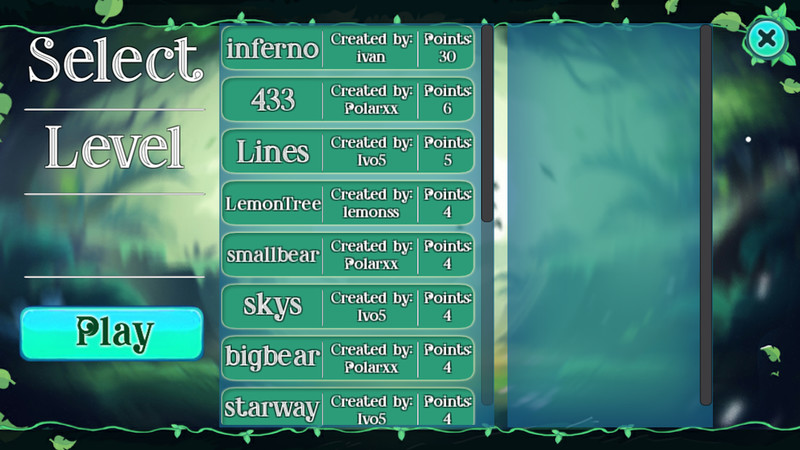 
Relaxing maze style gameplay with intermittent puzzles (with pieces, like of a picture) that you have to do.
Priced about right and functional.
I probably won't play more but it might be someone's cup of tea.

www.youtube.com\/watch?v=l5pnCexpDk8\" target=\"_blank\" rel=\"noreferrer\" id=\"dynamiclink_0\">https:\/\/www.youtube.com\/watch?v=l5pnCexpDk8<\/a>. Relaxing maze style gameplay with intermittent puzzles (with pieces, like of a picture) that you have to do.
Priced about right and functional.
I probably won't play more but it might be someone's cup of tea.