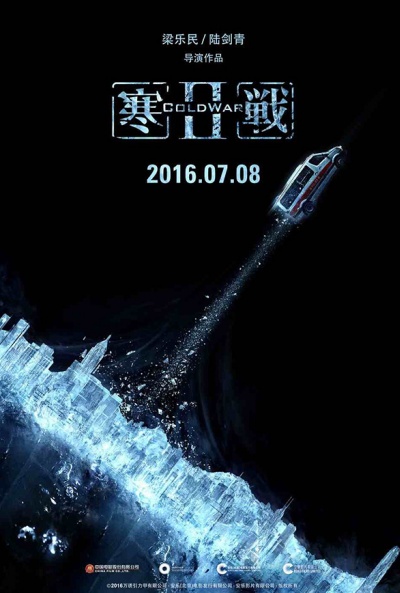 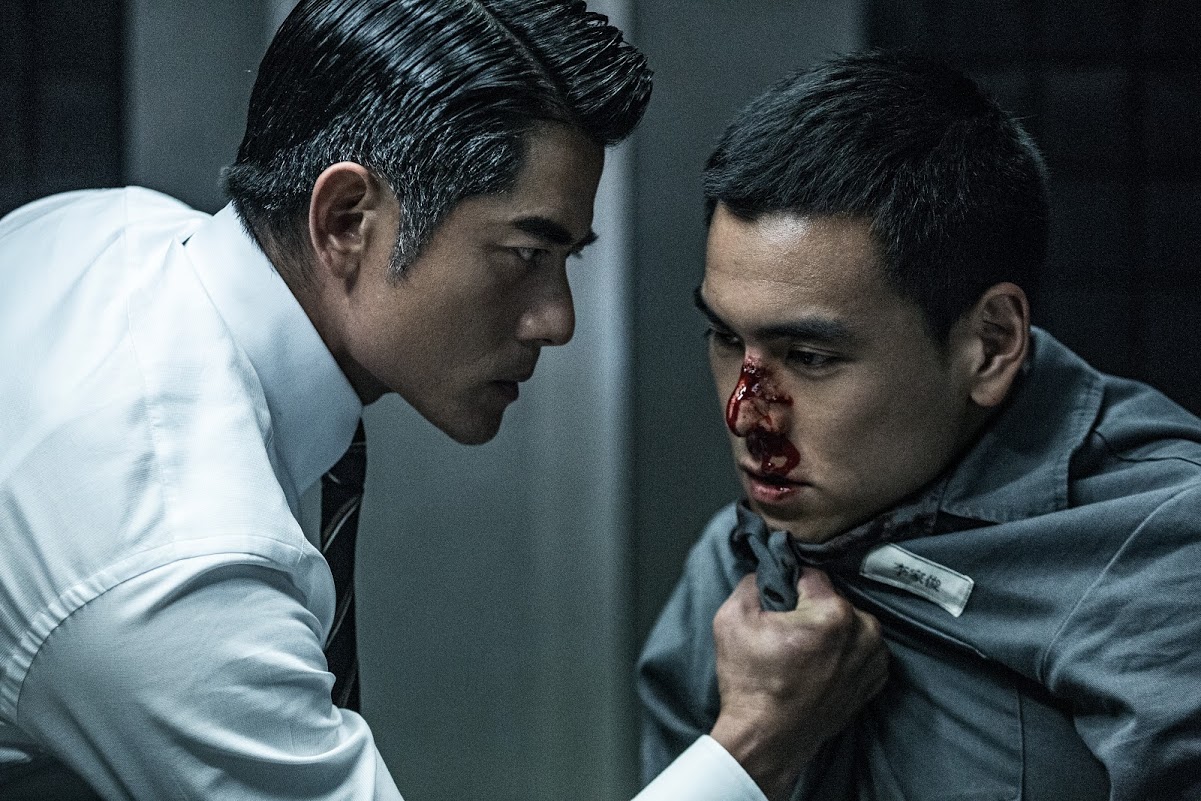 Picking up some time after the events in the first movie, Sean Lau is now the Commissioner of Police after the successful rescue operation. However, things turn bad when his wife and daughter are kidnapped. Sean has to seek help from former rival and retired DCP, Waise Lee, to return to his job to help save Sean`s wife and child.
I seldom watch HK police drama thinking they are all too predictable and I have not watched Cold War, without knowing that it's actually a continuation, especially on the part of Eddie Pang and the opening scenes. Nevertheless, I can still enjoy as an independent movie although it's better to see the original Cold War first. I will not spoil anyone's fun by revealing too much but just the followings: 1) There are not too much action scenes but more on intense drama and suspense which is good for me. 2) Tony Leung and Taiwanese Eddie Pang surprised me in their acting. They deserve a best acting award each for leading actor and supporting actor. Especially Tony, his role is tailored for a best acting nomination and he carried it well, flawless. I am sure no other actor could have done it so well. 3) Chow Yun Fatt obviously accepted this role all to his personal favour and likings. No surprise in his acting, just his usual self, a little overreacting and after something done to his face. 4) Aaron Kwok seems to be lost and undecided on what facial expressions to give, especially when facing his peers. Luckily, his role is easiest to understand. 5) Arif Rahman's part has no scenes to show off. Yang You Ling, a Taiwanese young actor gave a memorable scene. Veteran actor Zhang Guo Zhu(actor Zhang Chen's father) aged so much but surprisingly better than his younger days. 6) Of the actresses, Charlie Yeung as usual, still cannot act but looking tired in all her scenes like a younger Michelle Yeo. The other younger actress will be a great actress one day.

*****SPOILER***** This movie will surely succeed in the box office and one of the 2 Taiwanese actors I mentioned above will definitely appear in the next part, as shown lying on a hospital bed at the end, but which one ? Horrific, incoherent hack job of a film. Greedy producers bank on the finest actors in the region, and completely neglect the more important aspects of a film (eg. captivating story, interesting and diverse characters, logical process of events etc.). If anything, the music composer should have his license taken away and be sent to Bollywood. The abysmal, grotesque agglomeration of computer-generated french horns, generic clave rhythms, boring string ostinatos and a sound effect selection that is stubbornly stuck in the 80's. The amount of cliché and cringe in this film is overwhelming to the point that I wanted to disappear down my shirt collar. Famous actors mean f**kall when the writers have no idea what they're doing. The tragic part is, being a sequel to a much better film, this movie will likely do just as well, if not better, than its seasonal competitors, allowing producers to cry into more, thicker wads of $1000 banknotes as they scroll down the review section. AVOID at all costs
It is a summer sequel worth its salt, a brisk exercise in suspense and high-gloss mayhem.