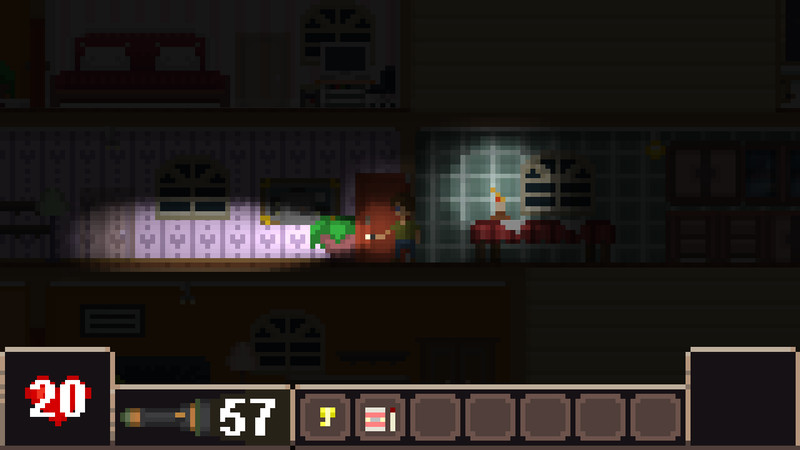 The project is a nonlinear survival/adventure game.

This story is about a man brought by his fate to an abandoned house in the woods. This place mysteriously makes him be afraid of his own shadow, and that’s driving him crazy. Will he be able to stay sane and solve all the mysteries of the cursed house?

- Dismal and disturbing atmosphere.
- Screamers are not scary. Something you are going to feel in this house is scary.
- The winner of Games Jam: Gamm. a09c17d780 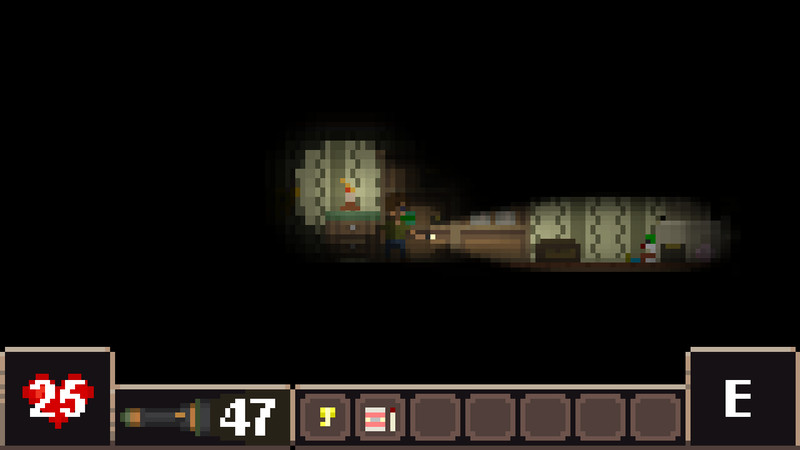 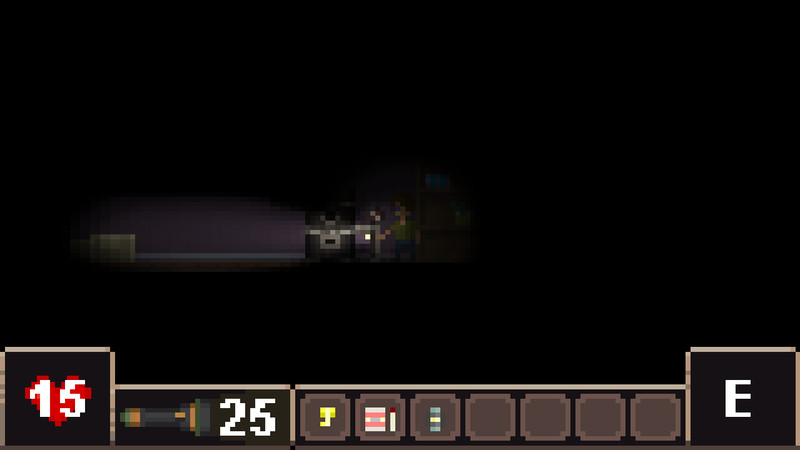 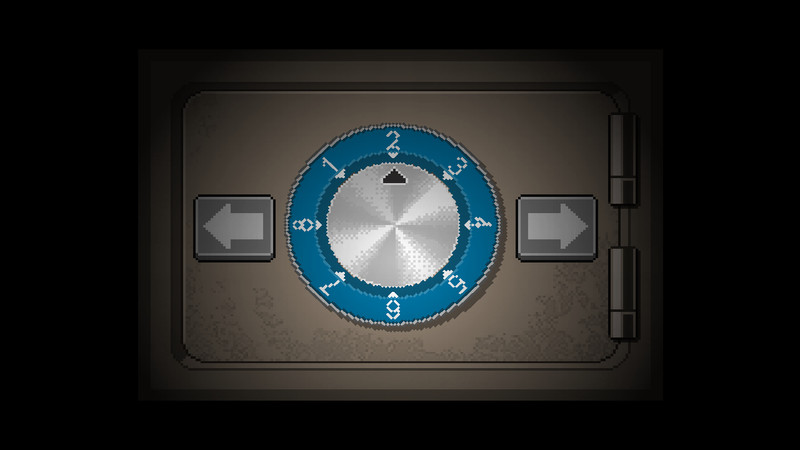 this game is very cheap, and with those price, you get a fun scary game, you can use it to spend your time at the night, but dont expect to much. Excellent game, much more than I was expecting. Would absolutely buy a sequel!

Pros:
Forward progress can be challenging to identify
Most of the puzzles make sense as if in real life
Playing alone or in the dark makes it really creepy
Sound effects are superb
Not everything in the world is useful - adds to difficulty and complexity

Cons:
Game ended quicker than I expected and had hoped for
Despite feeling otherwise, forward progression is relatively linear
No save progress options, though it's arguably not needed based on the game's brevity
SOME of the items/actions don't make a whole lot of sense, but I think they were minor. Just about i was almost starting to like this game, i died.. https://youtu.be/QgWSxas6vdM

All in all a nice enough pixle art point and click. Biggest issue really is the back tracking needed to complete the game. Yes it's one of those games you can't pick up an item untill your told do so.

Also there is no saving, you will need to complete the game in one sitting. However you should easily do it in about an hour.

So for the low cost, it's well enough put together to give it a thumbs up.. You have turned off the light? You walk with a flashlight and your heart is pounding hard, and heart rate exceeds the limit? Mereschatsya some shade? Tablets are always at hand? If - yes, the game is definitely about you, enjoy: R. And at the same time get the achievements and cards: P. Simple start, intriguing story, good gameplay, but the need to read notes before being allowed totake certain items, which you can already click on, limited inventory, and also the need to go between the edgesof the map like a slow game of pong makes it not worth it.. 7/10

Some Story but not enough
Great Scares
Decent Graphics for a Pixel Game
Good Soundtrack
Good Job Devs!! I would buy a sequel!!. Doesn't work on my computer.