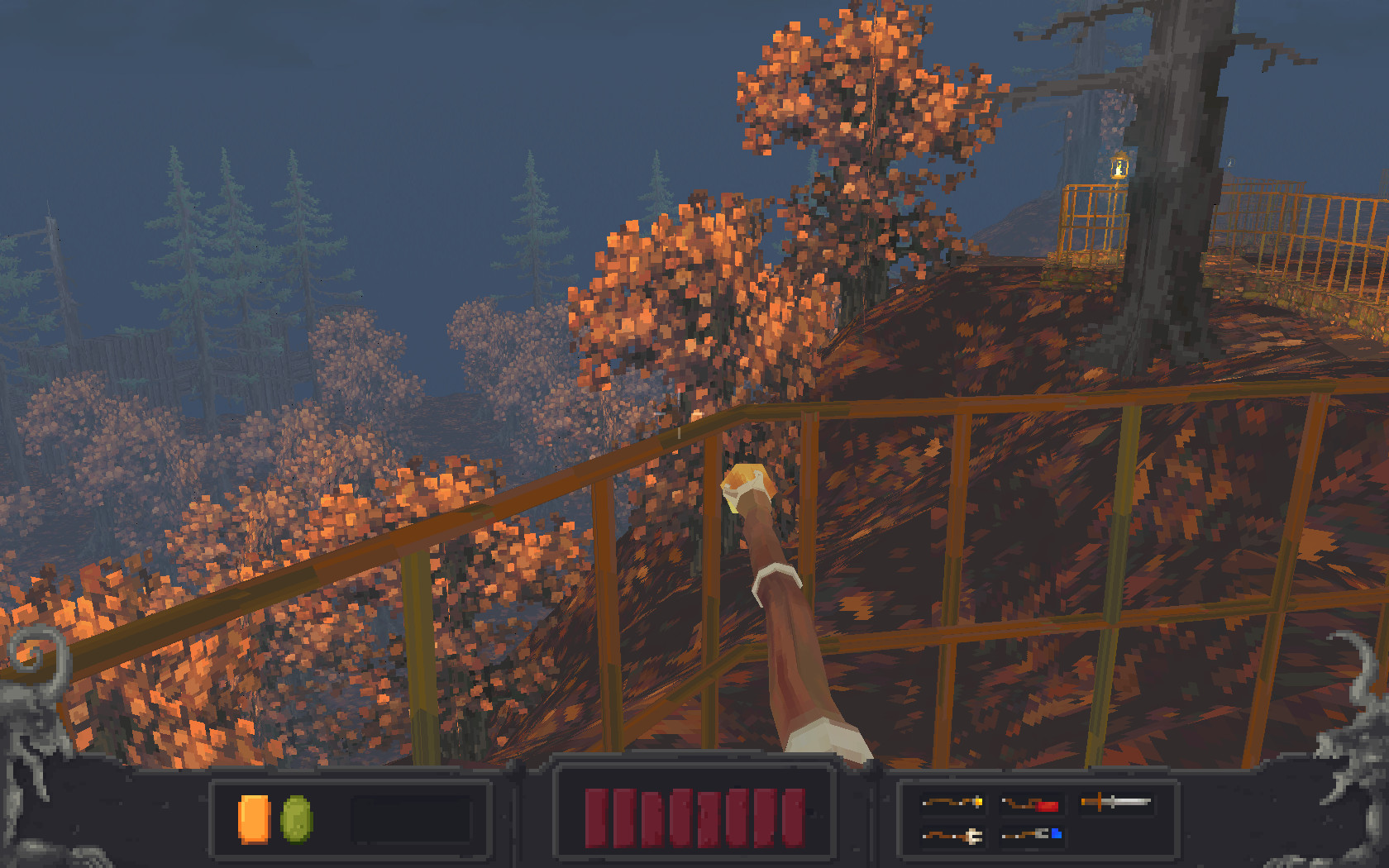 First and foremost, this game is an experiment in coding a software renderer. It's an engine that renders the image via CPU, without involving the graphics adapter, much like the 90's games did. I wanted to find out if it's possible to code an engine like that from scratch nowadays, and if it can run at 60 FPS on a modern PC. It was a self-imposed challenge.

Once I finished the engine, I thought I could make a game with it, an FPS like the early shooters from the 90's. I have to say I was quite impressed with them back in the day, and I've been looking to recreate them for a long time. Thus, this game is a 90's FPS. A simplistic story takes a backseat to pure run-and-gun gameplay.

On graphics and visuals: I was creating the visuals based on the imagery from my dreams. I tried to convey the mood and atmosphere of my dreams through level design. I feel like I did a particularly good job on this aspect.
I'd be happy to hear some feedback from you on my humble little game! 7ad7b8b382 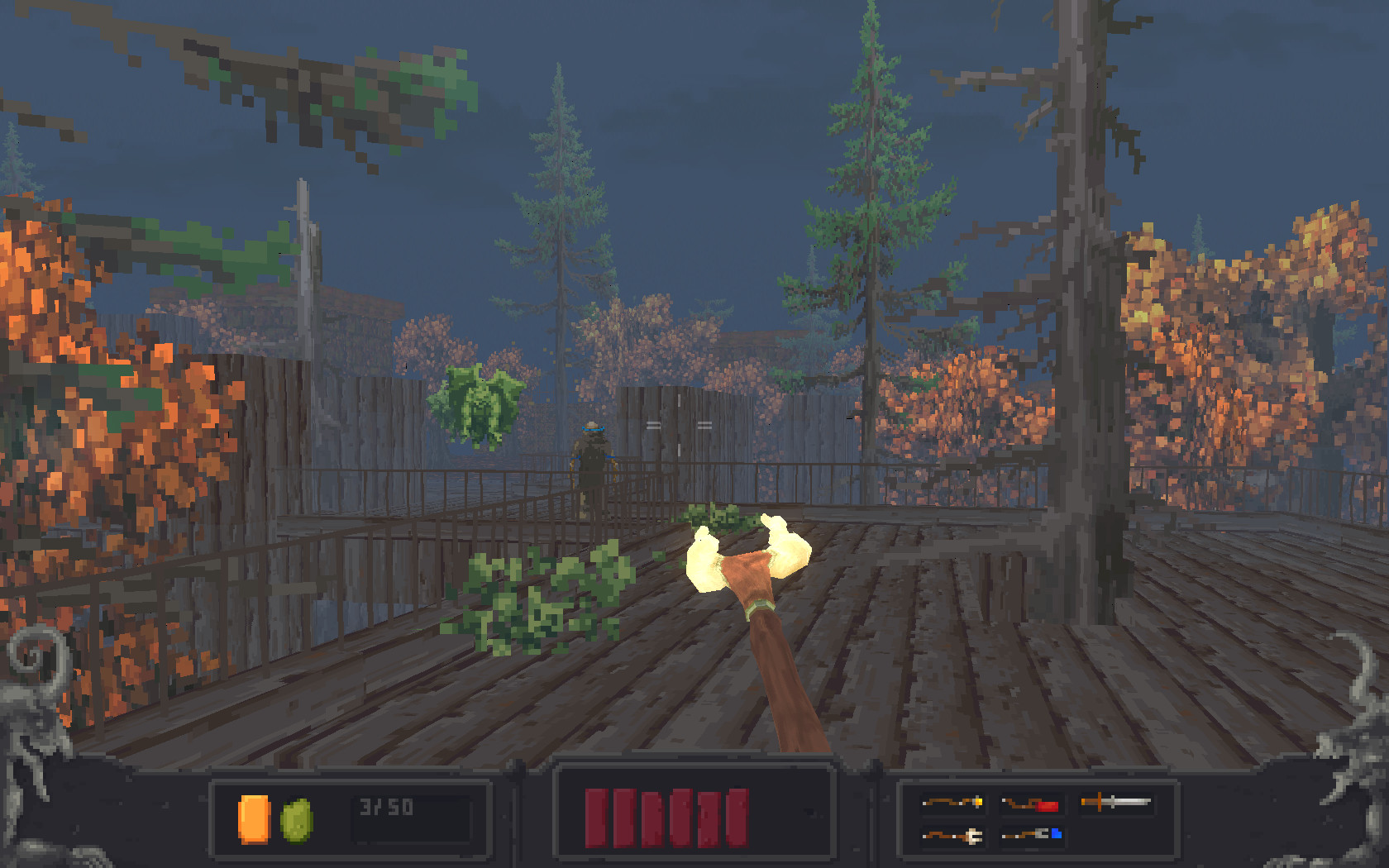 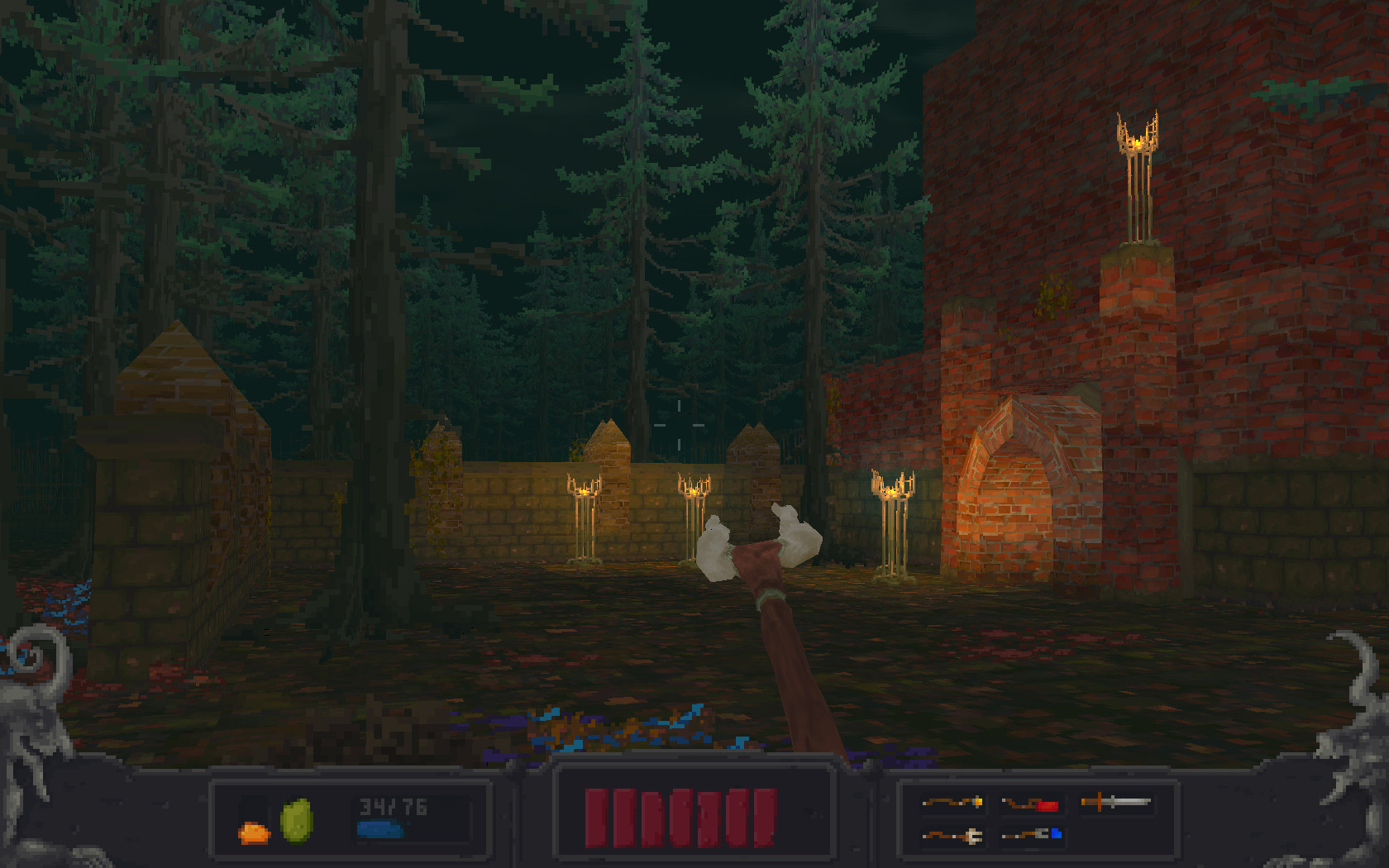 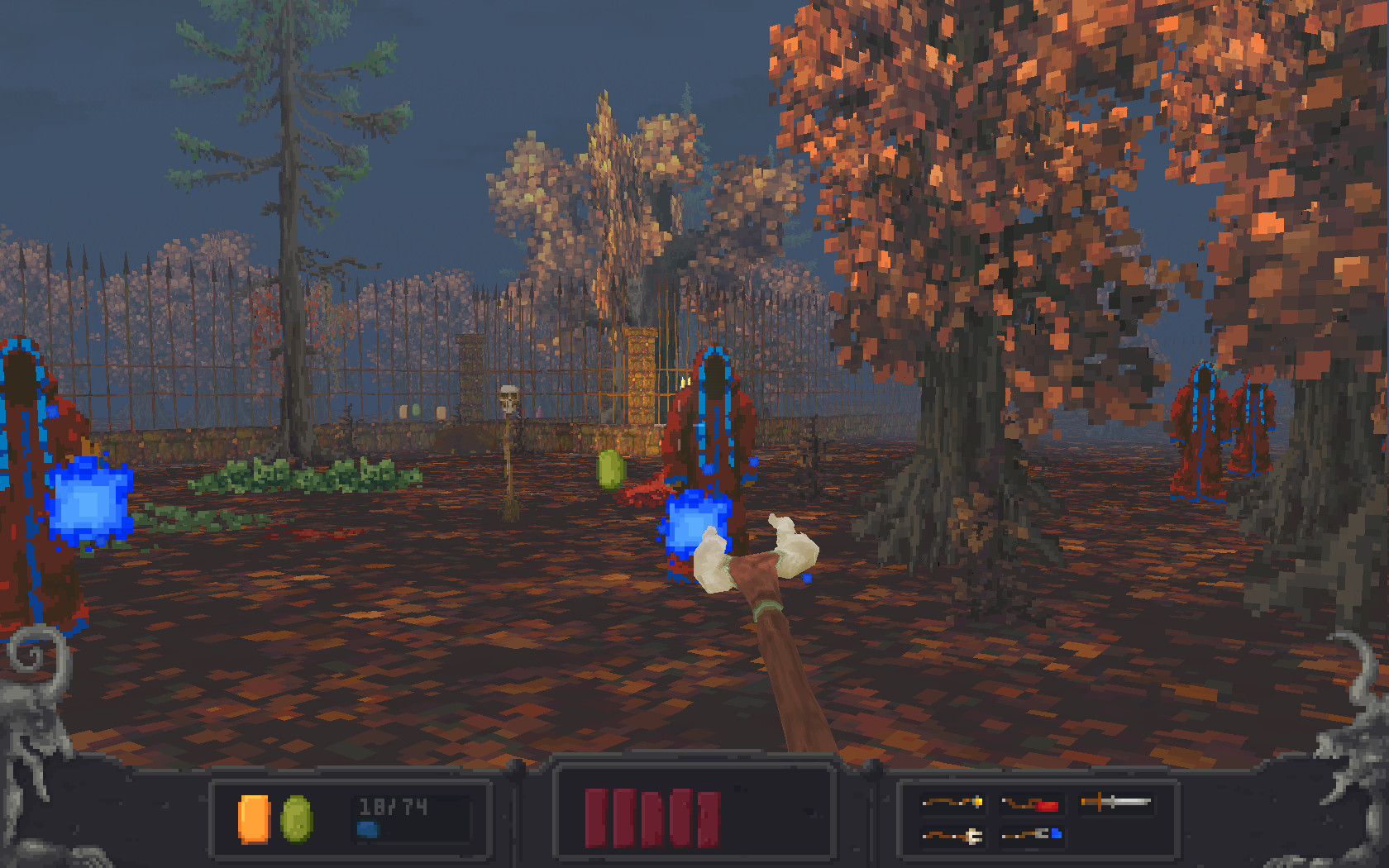 
The mechanics of an old fps without any of the design. Bland open environments with arbitrary clusters of enemies, which respawn a few times per level as you collect weapons. It's full of baffling design choices like Doom's charging Demon's equivalent being a tiny figure muted against the background, with a passive attack pattern: grunt, charge, stand around. I found myself comically looking around after a grunt trying to find them.