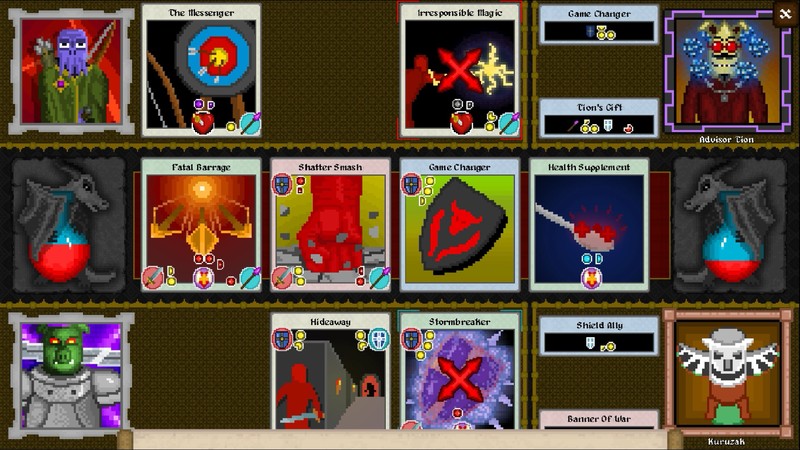 Arena of Shaelo is a pixelated co-op card game set in the world of Shaelo.

Your somewhat cozy life in one of Shaelo's richer parts of the country, inhabited mainly by Squeans and occasional Swyrr migrants is interrupted by an arrival of a letter. Upon reading it, you learn that your uncle, now living at the other side of the kingdom, has fallen ill.

Upon learning about your uncle's malady, you and your friend hastily set off to pay him a visit. Unfortunately, during your journey you are captured by one of countless Shaelo's dukes. Though suspected of plotting against the Z'buck race, you are given a chance to redeem your freedom. In order to do so, you have to defeat all the reigning champions of the Arena of Shaelo.

WARNING: This game is intended for 2 players, only that way you can fully experience the game of Shaelo ;) 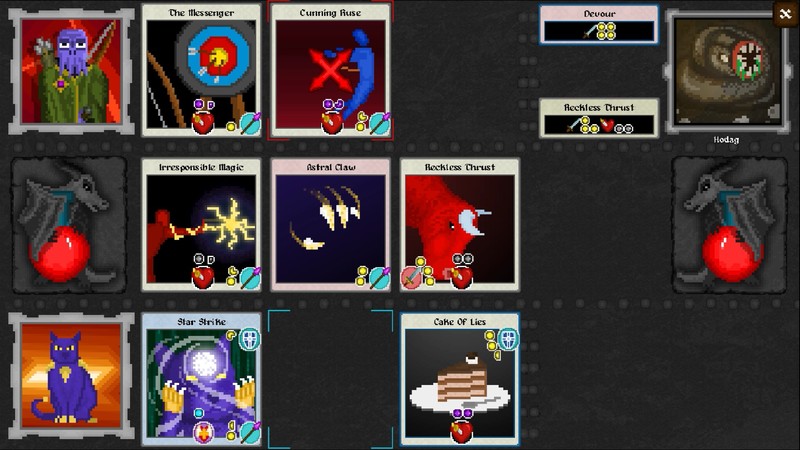 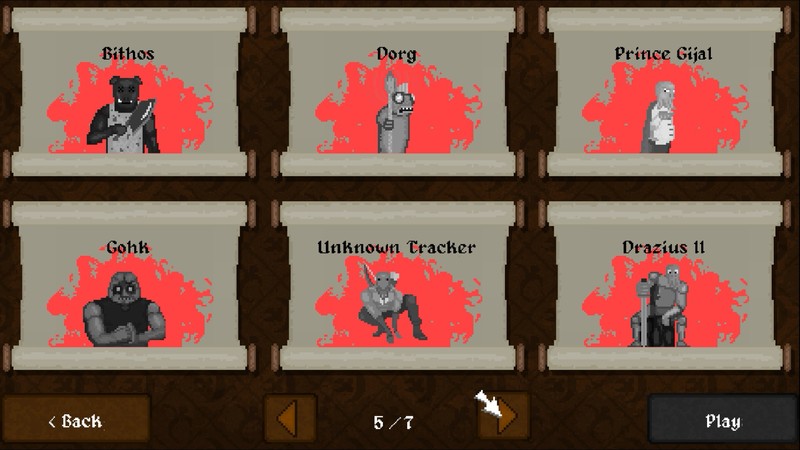 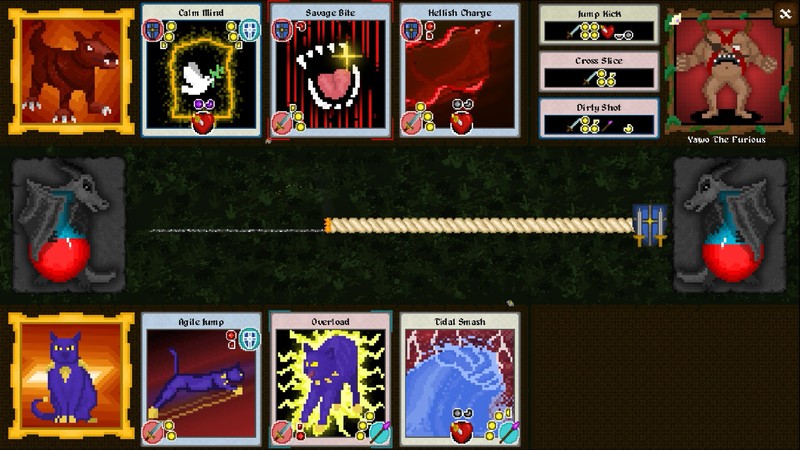